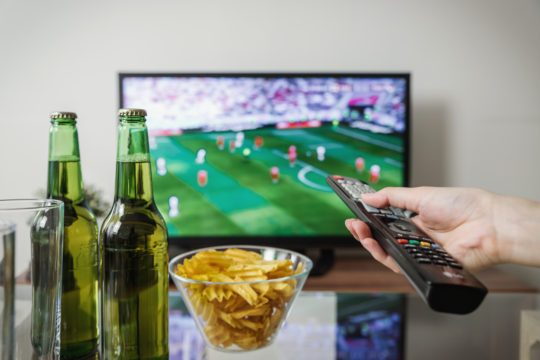 Brought to you by Scrambled Eggs Football Club. 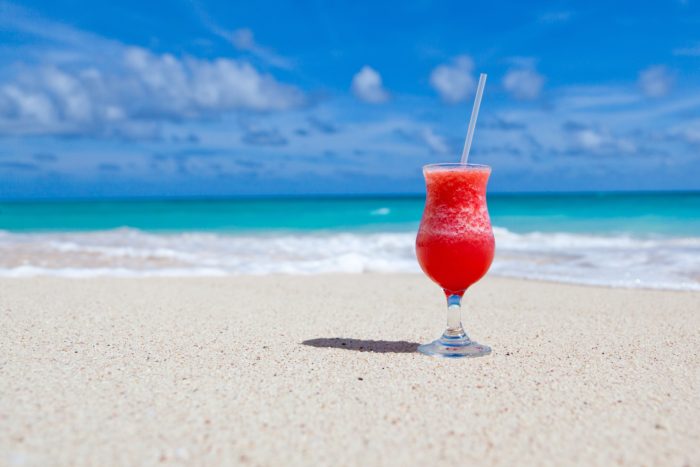 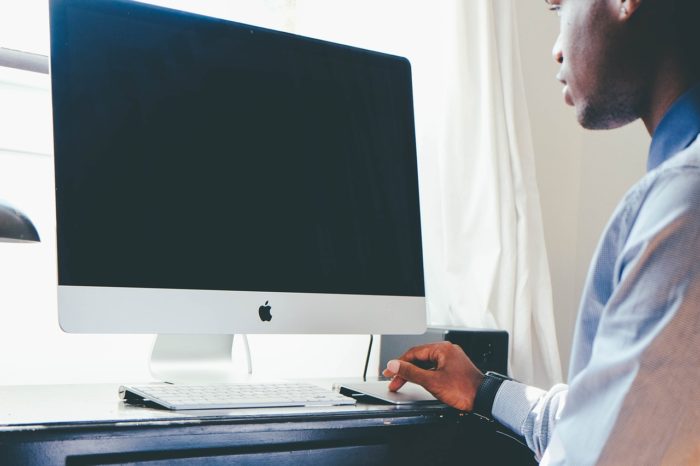 Listening Exercise: Next Week at Work 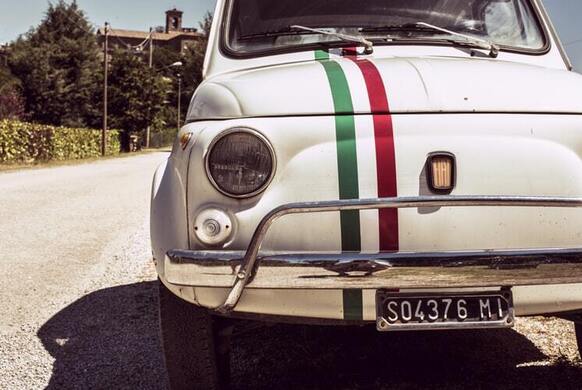 A Brit in Italy: Culture Shock