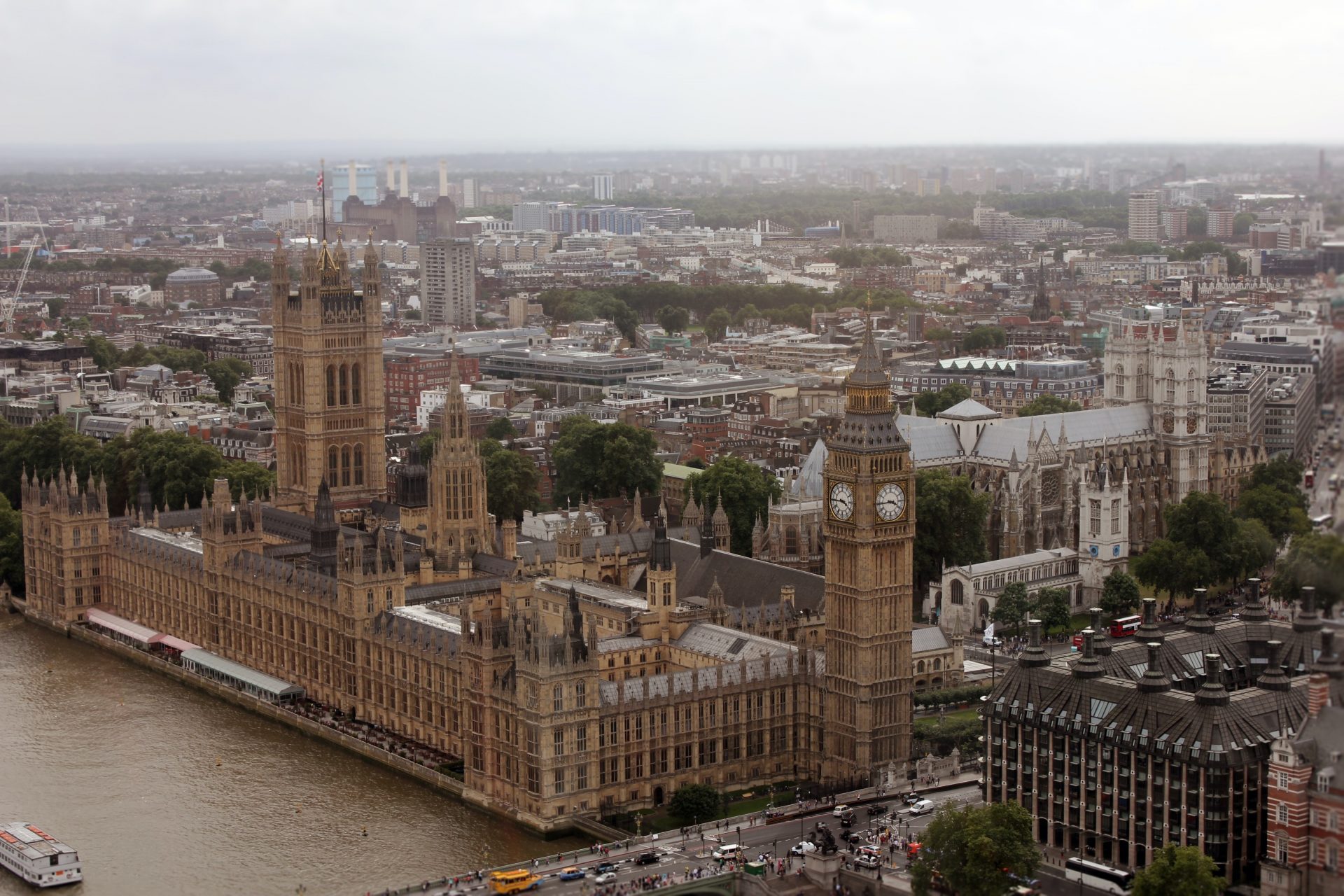 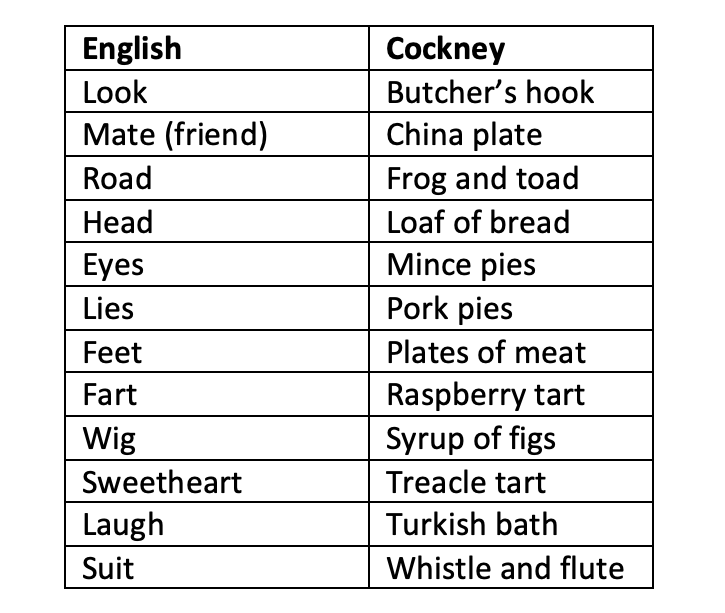 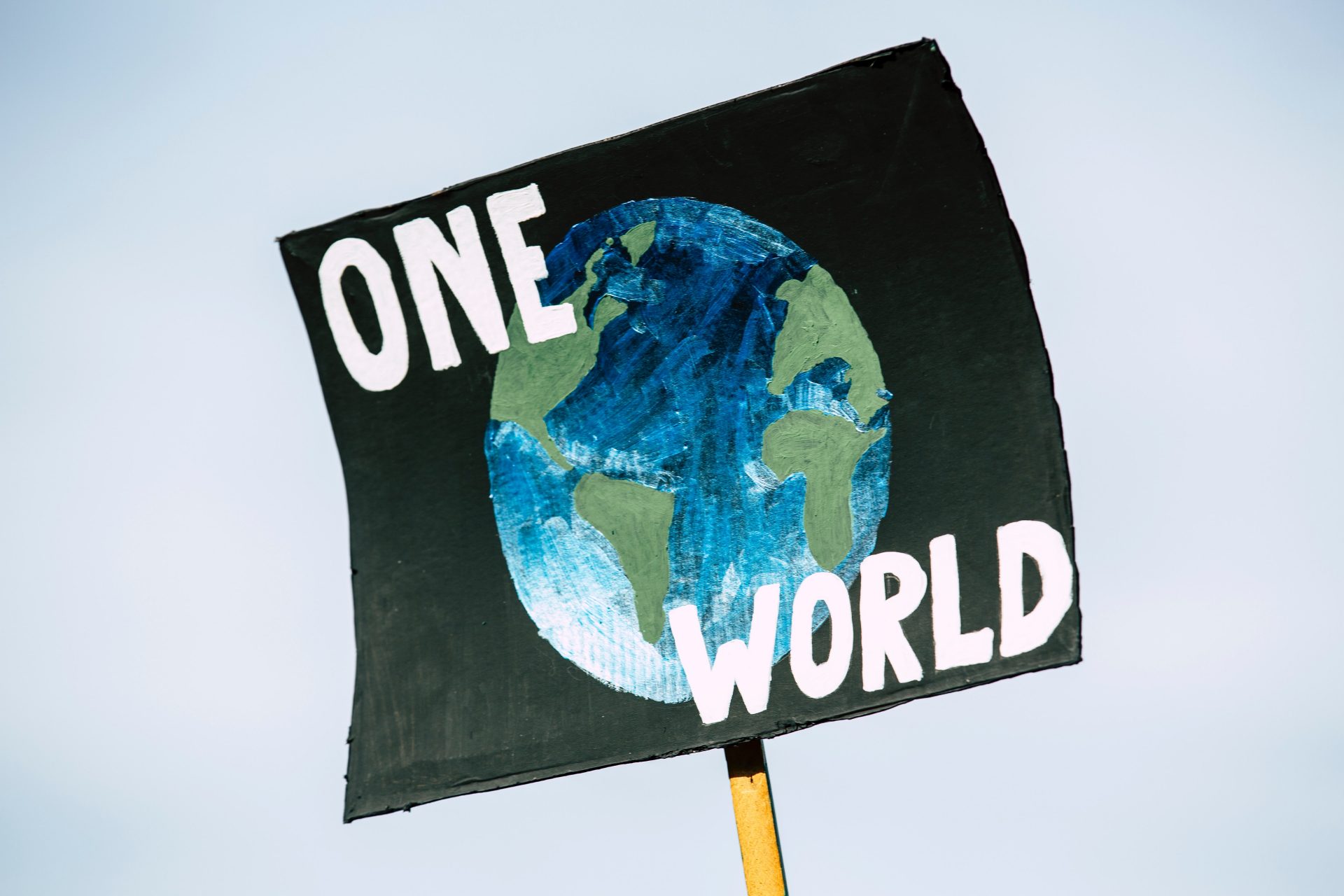 Hundreds of Thousands Around the World Protest for Climate Strikes 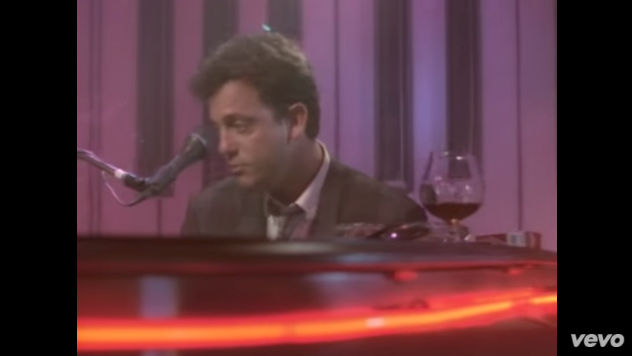 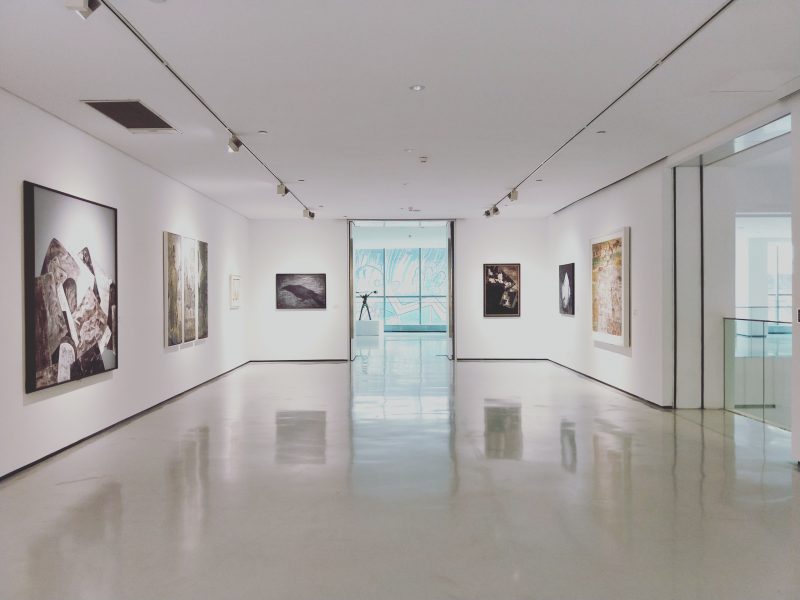 5 Ways to Describe A Beautiful Piece of Art