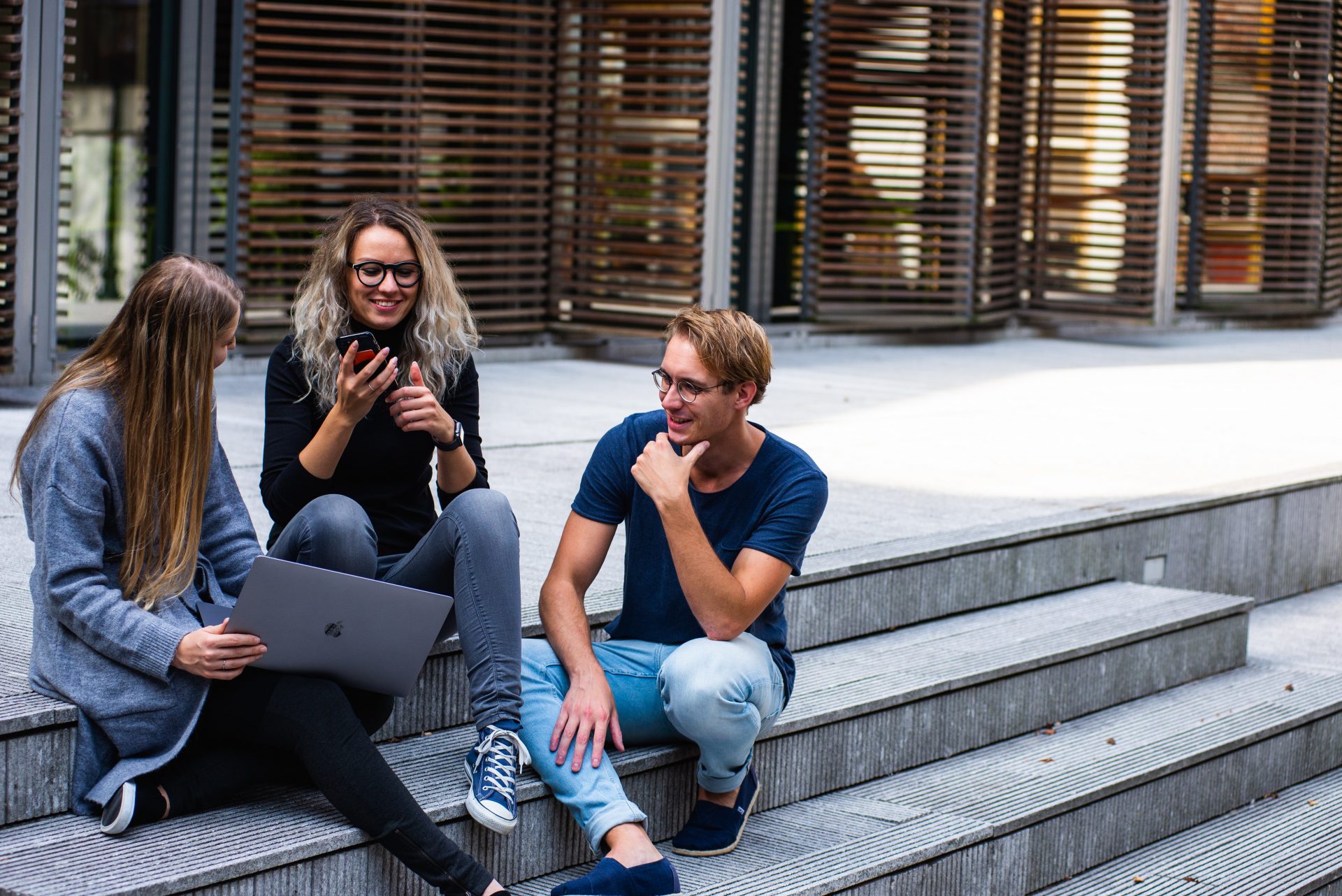 When talking about friends and family it may be very common to compare them to other people that you know. Especially if you are describing a person to someone who hasn’t met them yet. You would need to compare them to other people that they do know so they can understand what this new person is like! Using lots of comparatives this way is a great method of describing new people. In the example below a boy is describing the girl he is dating to his parents. Do you think he is worried what his parents might think of her? Or is he excited to introduce them? Pay attention to how he compares her to other people!

“Her name is Fiona and she is smarter than anyone else I have dated. She is more interested in books than Greg – and he’s a lawyer! She’s prettier than Angelina Jolie and funnier than Jerry Seinfeld. She’s a little shorter than I am, and her hair is much darker than mine. She is also a big fan of JRR Tolkein, she might be a bigger fan of Lord of the Rings than anyone else I know. She is also an excellent cook, dare I say she’s a better cook than Mom. Obviously, she’s the best.”

Choose the correct form of each word when being used as a comparative. 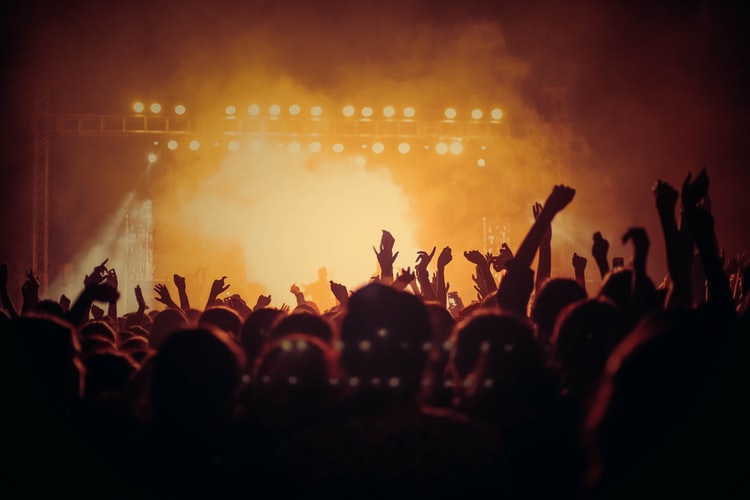 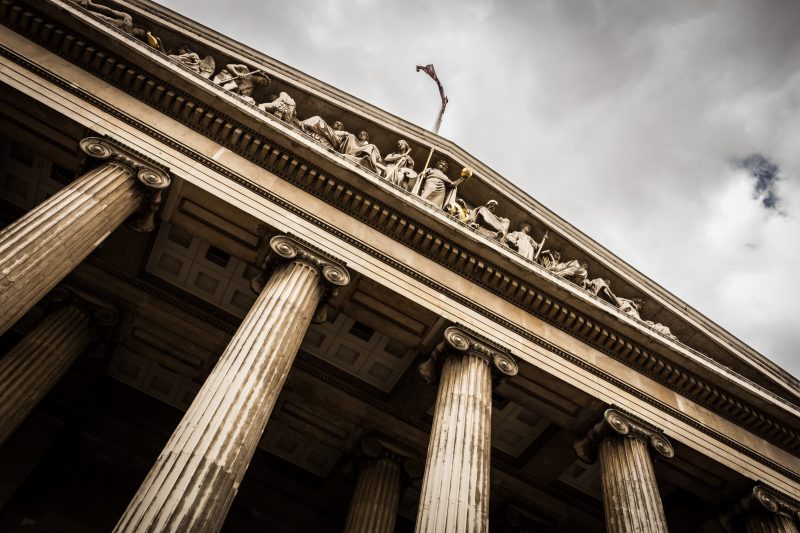 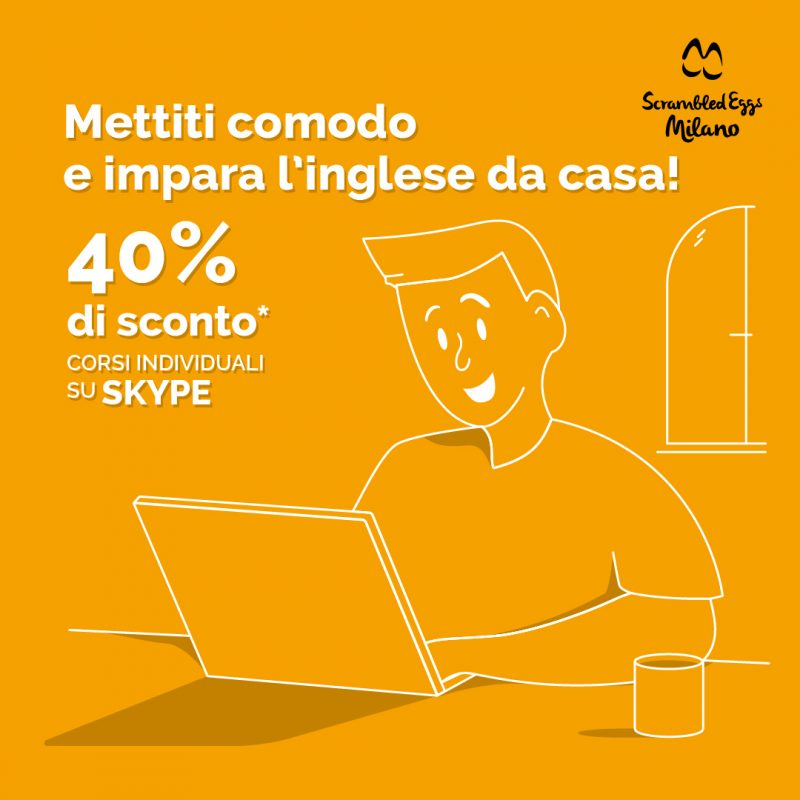