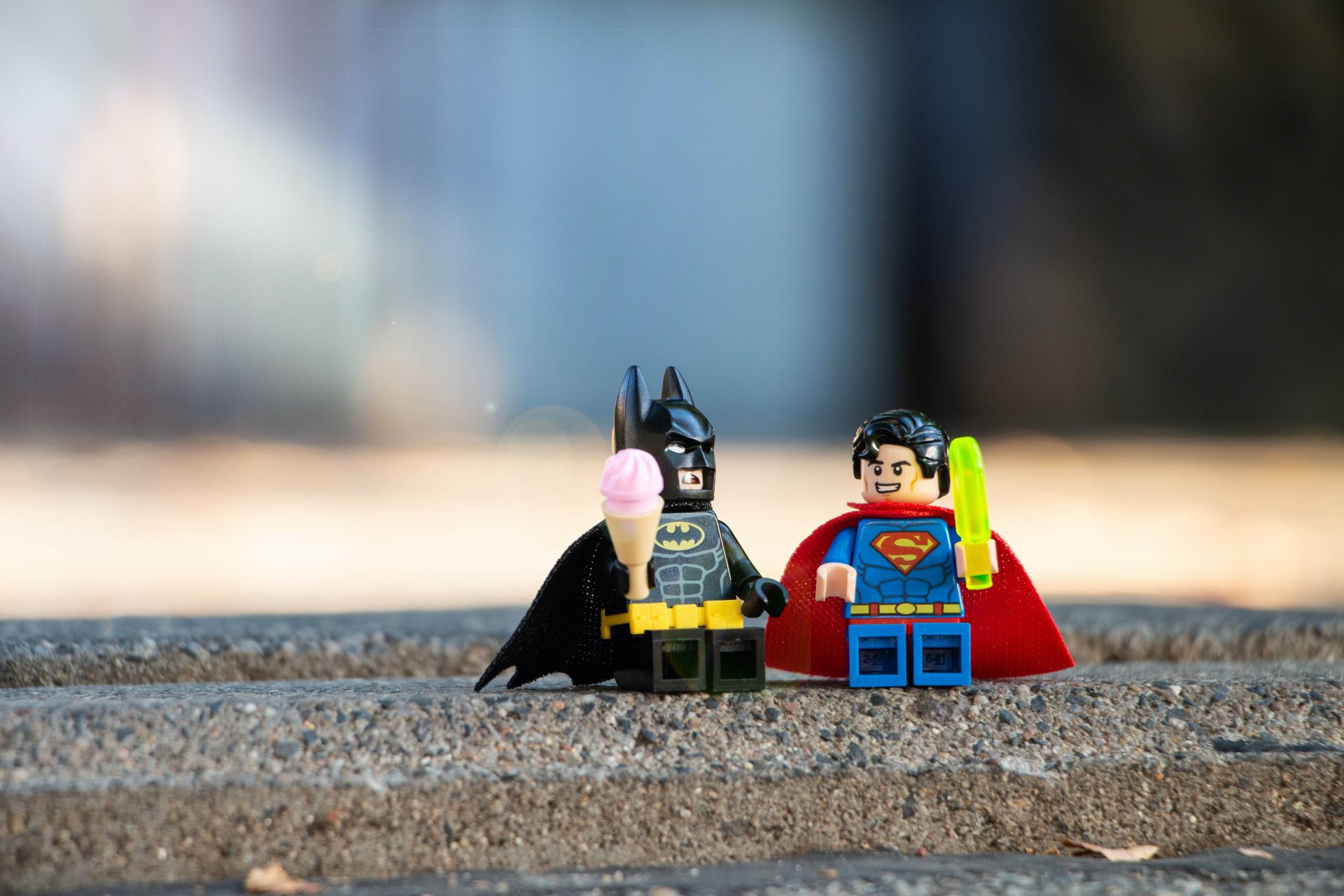 DC and Marvel have a long and competitive history. Perhaps you prefer one over the other, but what remains clear is that Batman and Superman are still forces to be reckoned with. Should superheroes change? We think so. Change is good. It makes them endure.

While Marvel might be ahead of DC at the box office, DC still possesses the two most iconic superhero franchises: Batman and Superman. It turns out that this can be both a blessing and a curse. The Batman, an upcoming movie starring Robert Pattinson (of Twilight fame), is set to be released in March 2022.

Excitement over new films featuring these characters is often met with mixed emotions: joy on one side, angst on the other. Because Batman and Superman have been around since the 1930s, a lot of people have preconceived notions of what the characters represent, which is something that makes rebooting them difficult.

However, reshaping the characters is part of what makes them so durable. In the 1960s, Adam West starred in the campy Batman TV series. Tim Burton gave us a darker version of Batman in 1989. Christopher Nolan’s The Dark Knight was one of the best movies in DC’s history, if not in all of superhero movie history.

Superman, too, has gone through a lot of experimentation phases. In 2003, DC released “Superman: Red Son” which is an alternate history where Superman lands in the Soviet Union instead of the United States. Still, the place that Superman and Batman occupy in pop culture creates a unique set of challenges, and opportunities as well. While it’s hard to tell whether any superhero movie can live up to the hype, it’s a safe prediction that when The Batman releases in March, it won’t suffer a lack of critics. 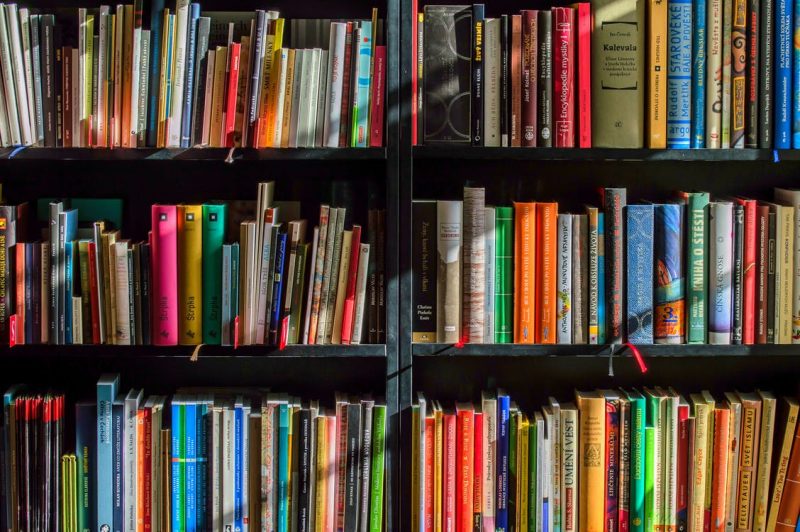 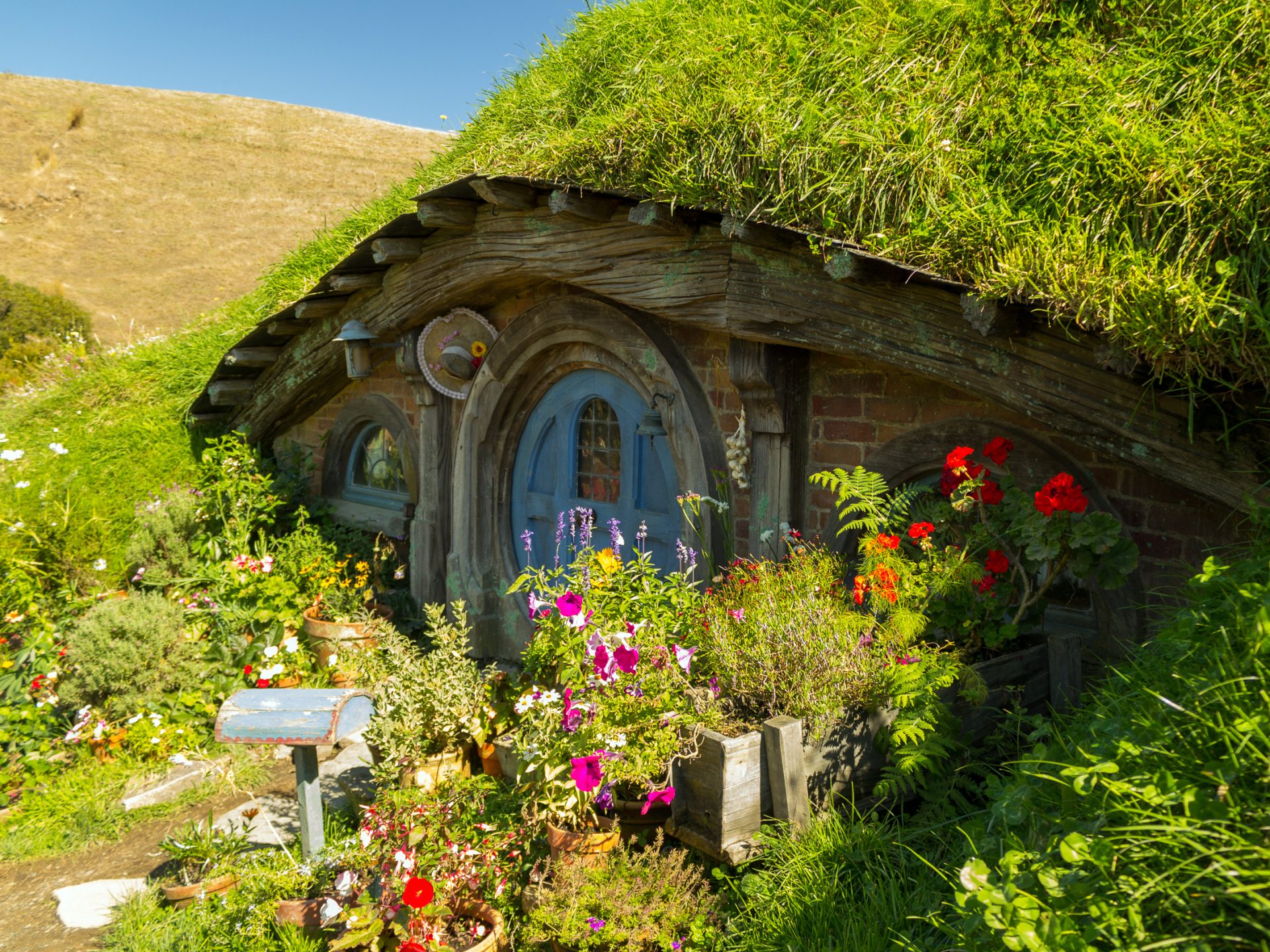 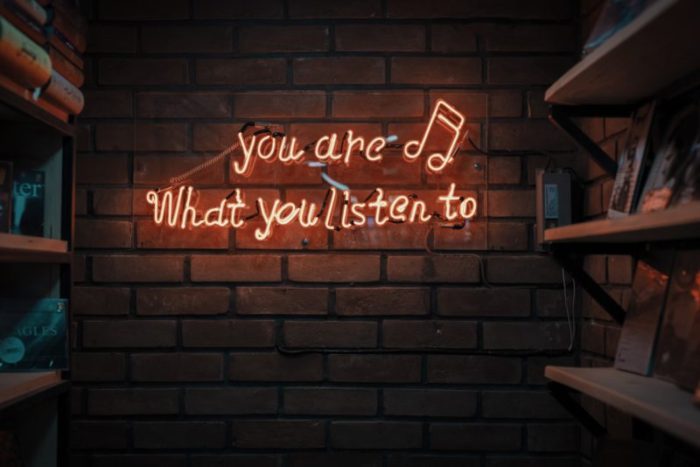 Songs to Help You Learn the English 3rd Conditional