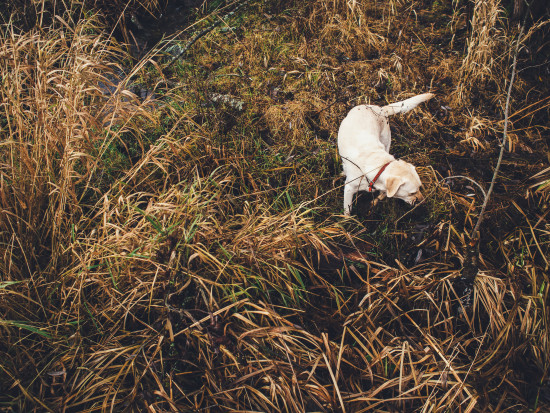 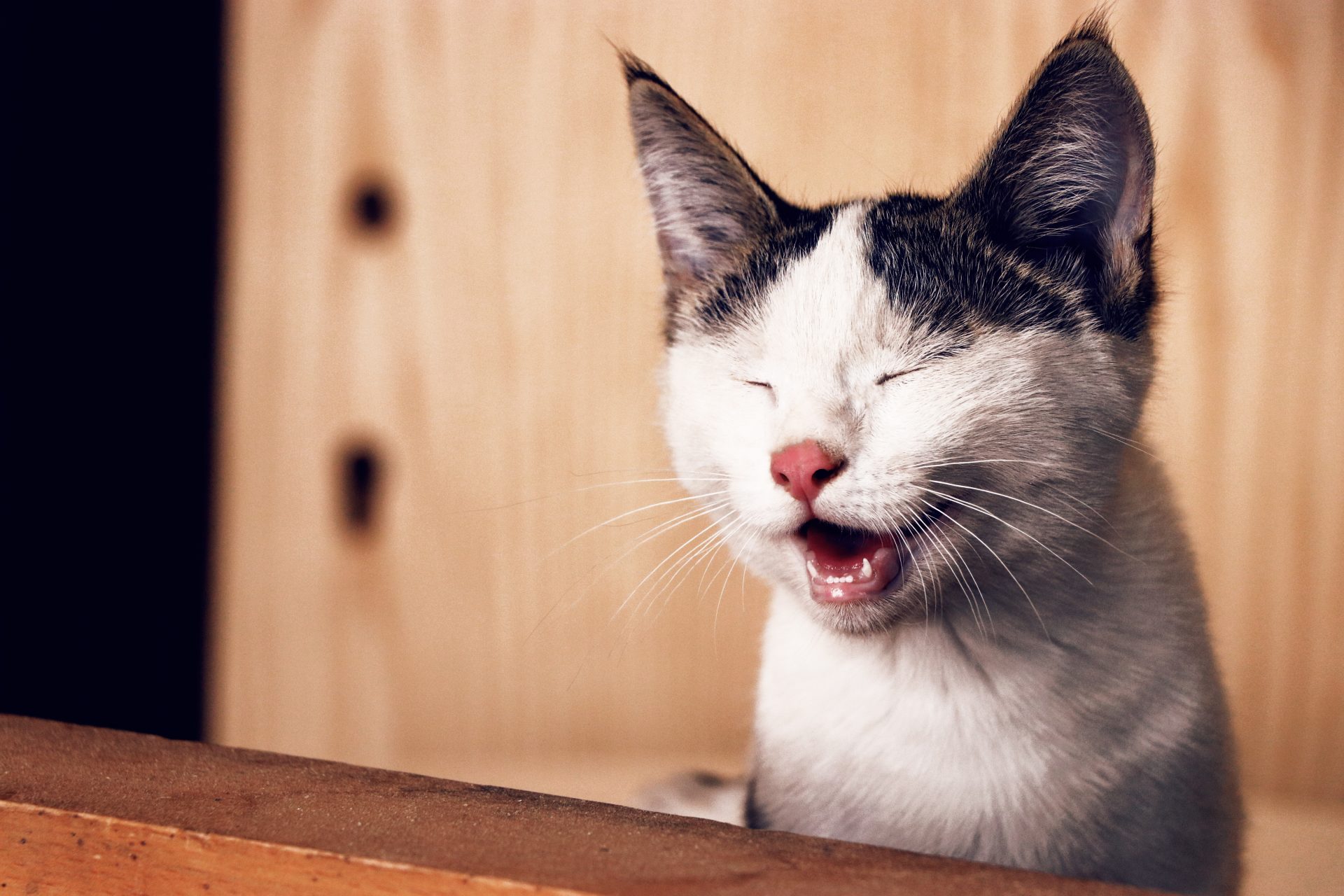 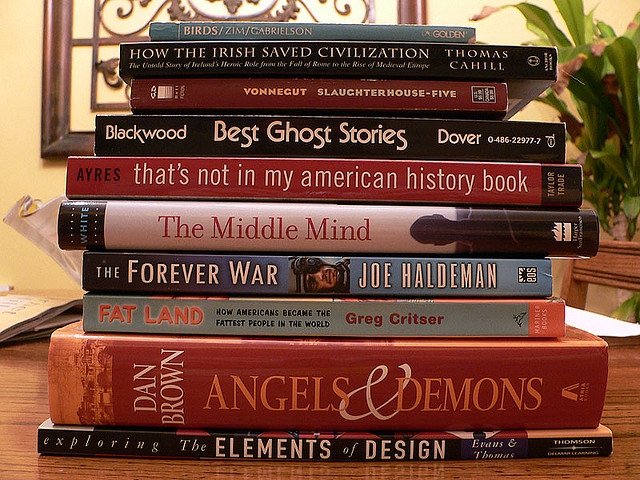 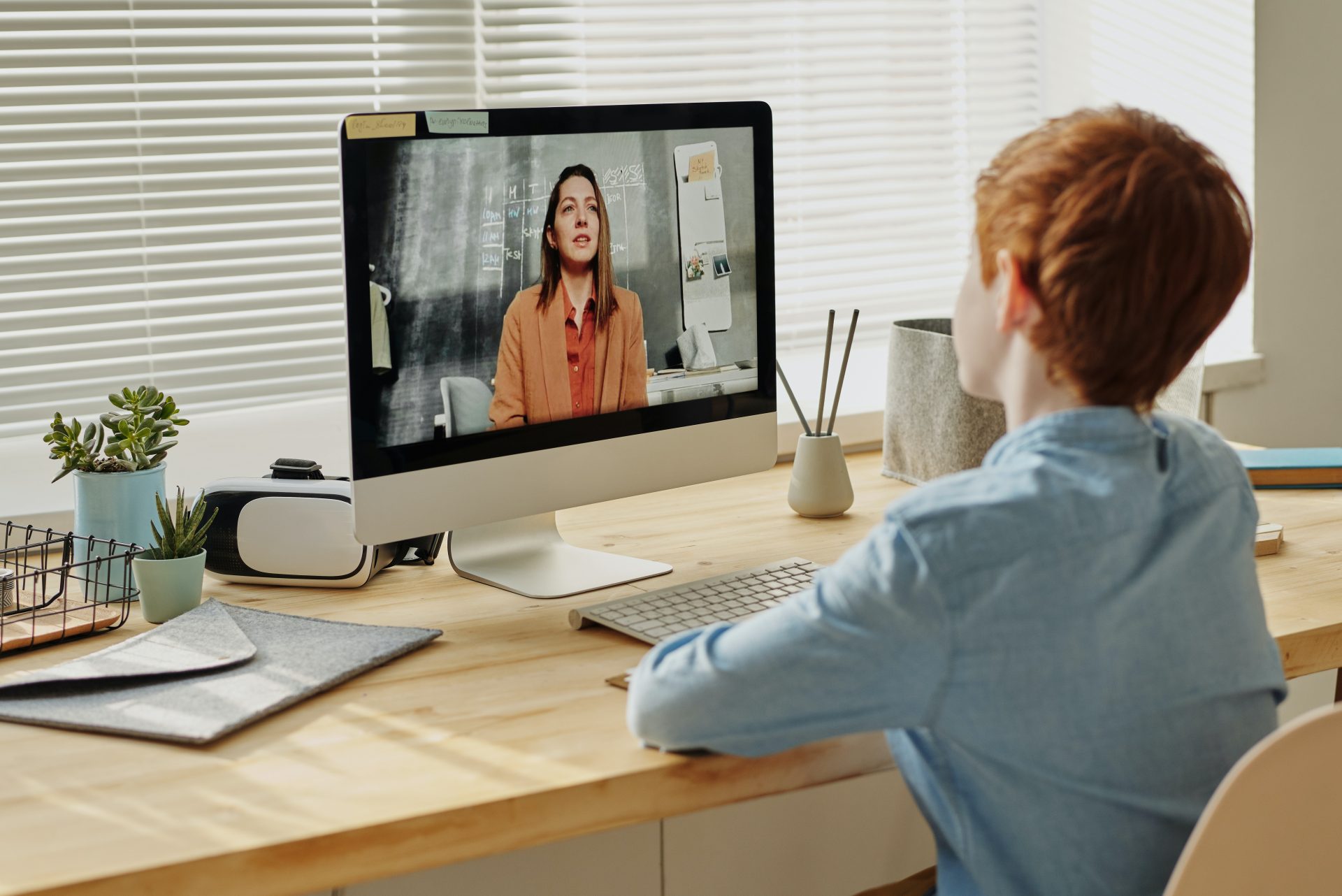 Learn English with the News – Lessons from Estonia: why it excels at digital learning during Covid