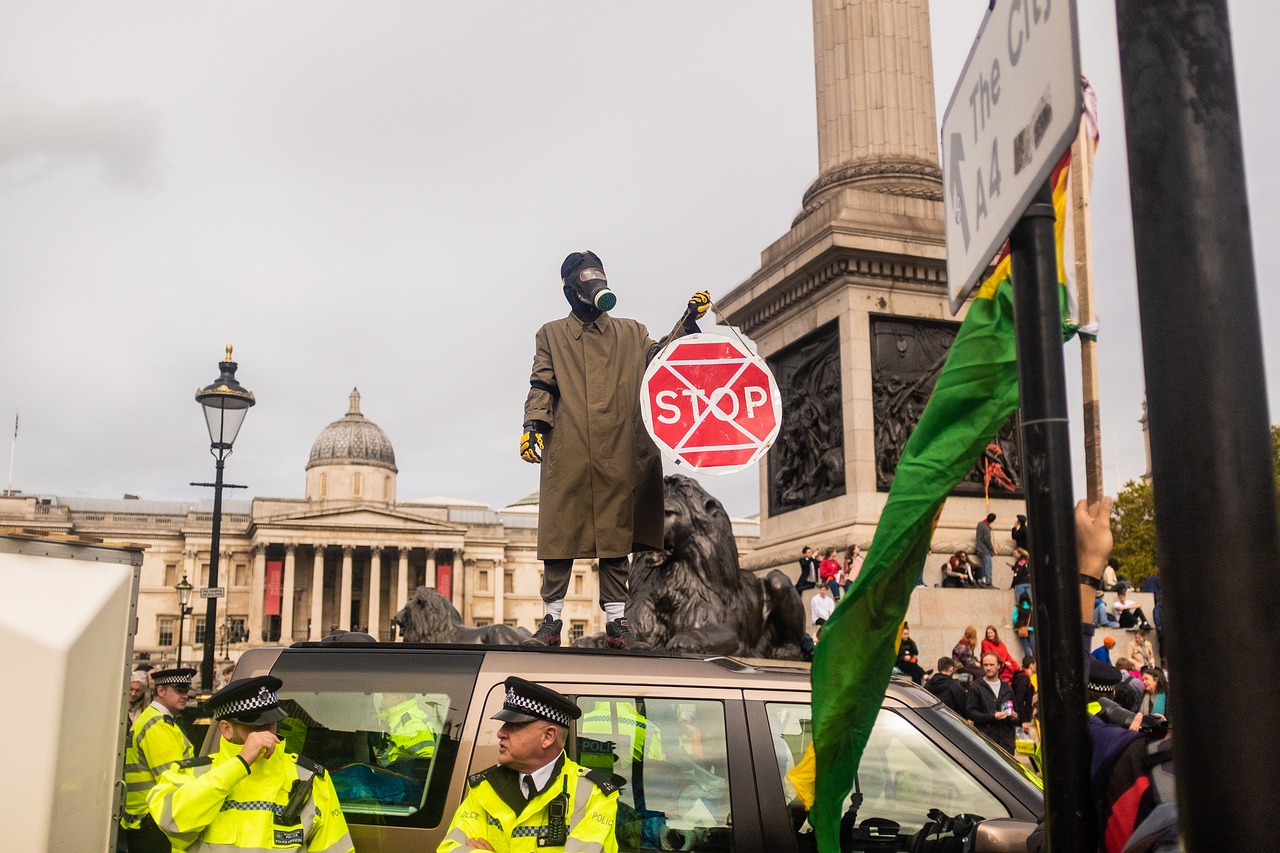 Climate change is devastating cities and countries all over the world. The Extinction Rebellion has something to say about it on this week’s video. Several protestors were arrested for causing major delays on London’s metro system.

Extinction Rebellion | Fill In The Blank

Three Extinction Rebellion activists have been cleared over a stunt which caused a 77-minute delay to a central London train.
Reverend Sue Parfitt, Father Martin Newell, and former university lecturer Philip Kingston, were unanimously acquitted by a jury at Inner London Crown Court of obstructing the railway following their protest at Shadwell Station in 2019. Kingston super-glued his hand to a Docklands Light Railway train while Parfitt and Newell climbed on the roof and said prayers for the planet.
The trio said they were strongly motivated by their Christian faith, while Kingston said the futures of his four grandchildren also prompted him to take part in the protest. What they said was an attempt to appeal to the public and the government about the dangers of climate change and the financial institutions whose actions damage the planet.
According to the activists, this was partly because they had planned the demonstration to ensure there was no risk to public safety, by taking measures including targeting a station above ground and having 10 more Extinction Rebellion activists on the platform to ensure violence did not break out.
In April 2021, six Extinction Rebellion protesters were cleared of causing criminal damage to Shell’s London headquarters despite the judge directing jurors they had no defense in law. 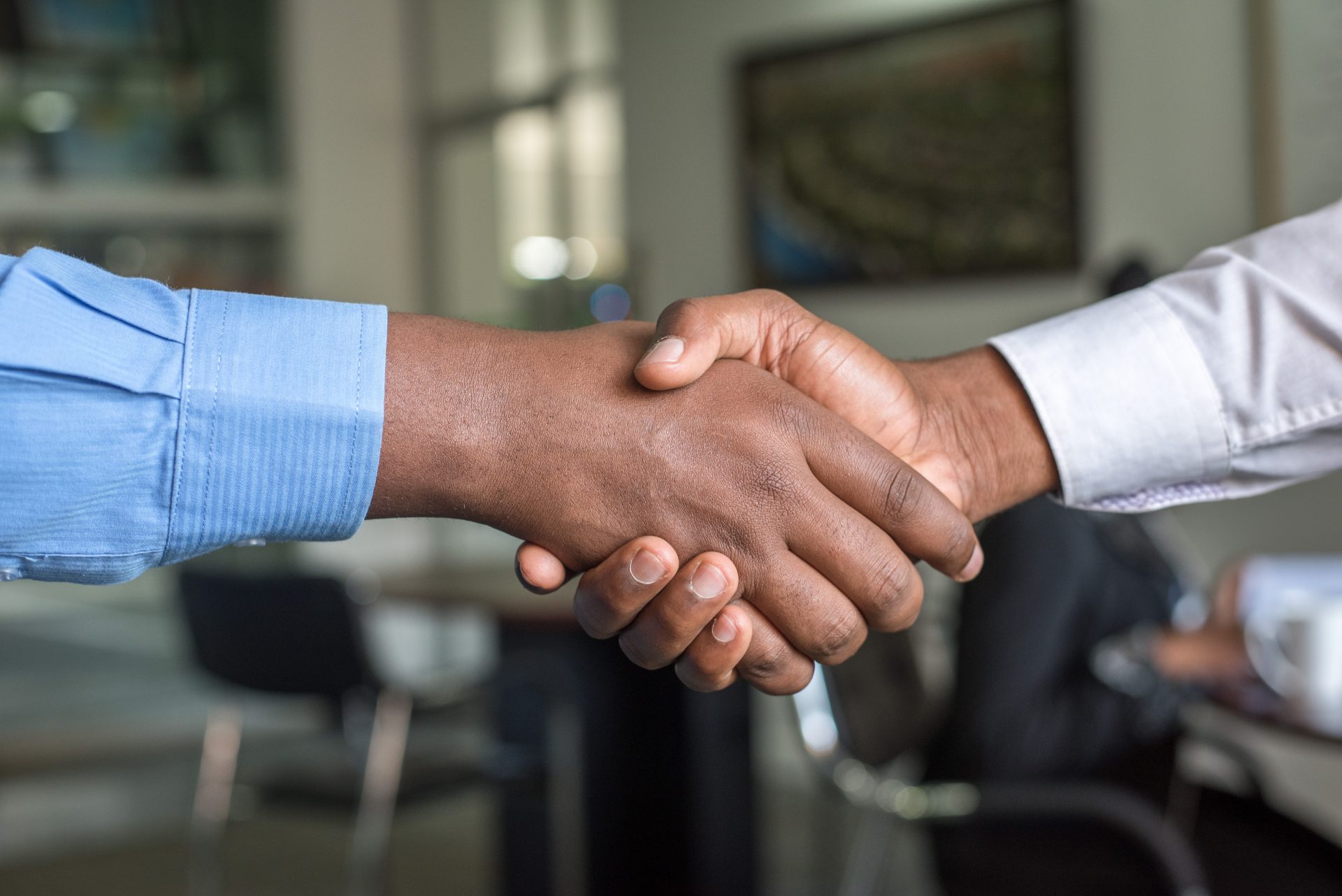 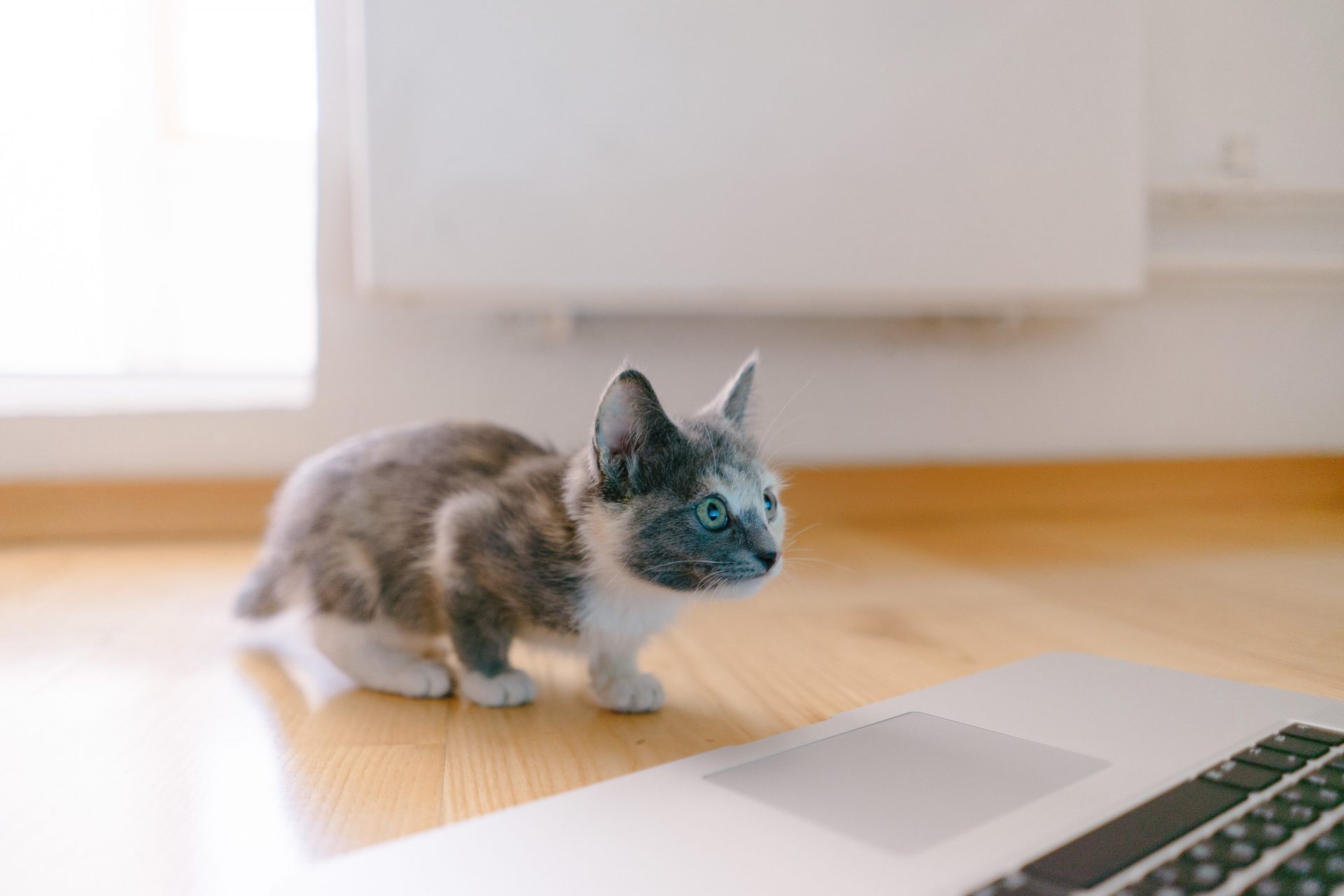 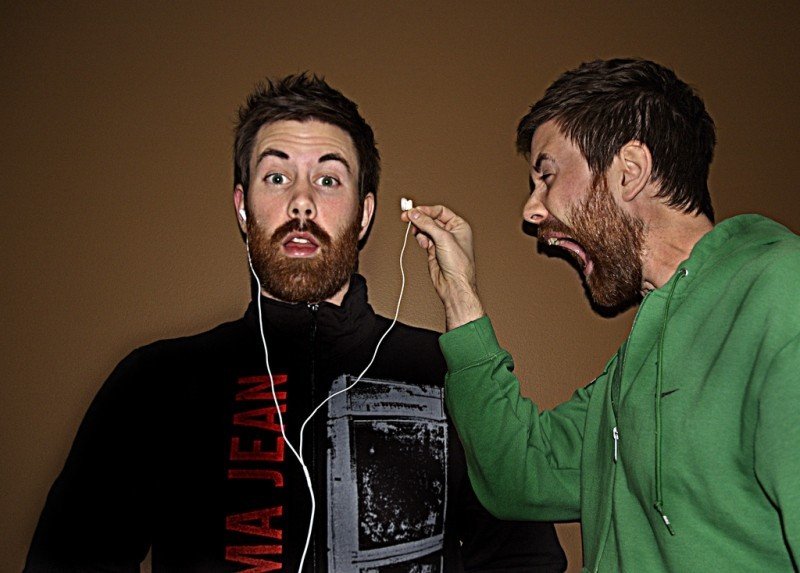 Listening QUIZ! – Welcome to My Home