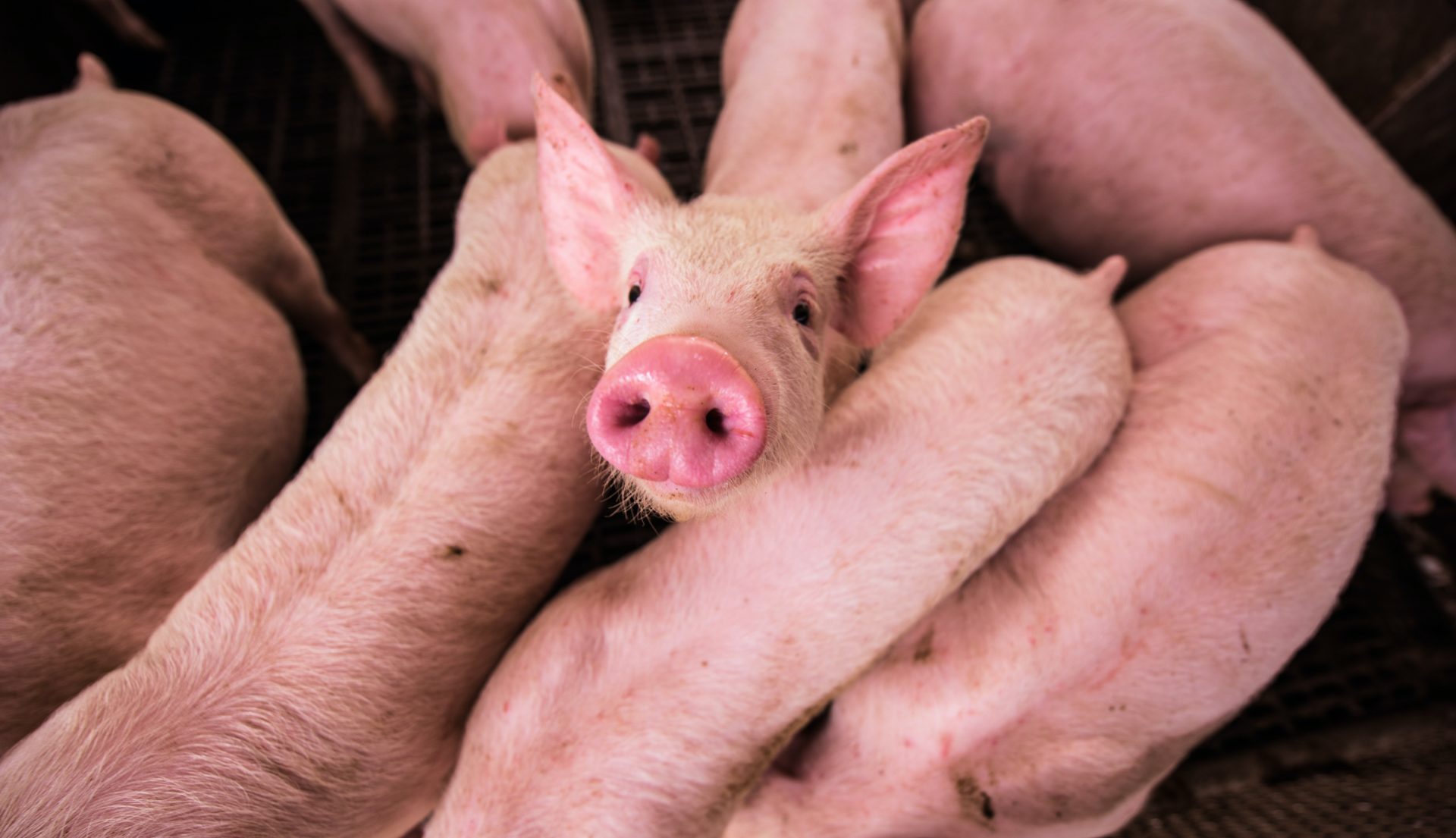 Germany is planning to clone and breed genetically modified pigs to use for heart transplants in humans. This has generated a lot of controversy regarding animal rights, but not only. The practice is believed to be both legally and ethically questionable.

German scientists plan to clone and then breed genetically-modified pigs this year as heart donors for humans. One scientist at a university in Munich said his team is aiming to have the new species ready for transplant trials by 2025.

In the first surgery of its kind, in January of 2022, transplanted a heart from a pig into a terminally ill man. His doctors say he is responding well. The work has triggered a heated debate in a country with one of Europe’s lowest organ donation rates and a strong animal rights movement.

The first generation of pigs should be born this year. Their hearts would be tested in baboons before the team sought approval for a human clinical trial.

Supporters say animal donors could help shorten that list, but opponents say the technology rides roughshod over the animals’ rights, effectively degrading pigs to the status of organ factories while the monkeys used in transplant experiments die in agony.

In February 2019, a petition by German group Doctors Against Animal Experiments demanded a ban on xenotransplantation research and collected over 57,000 signatures. A spokesperson for the Animal Welfare Association called the practice “ethically very questionable,” saying, “Animals should not serve as spare parts for humans” because they have “the same needs, fears and also rights.” 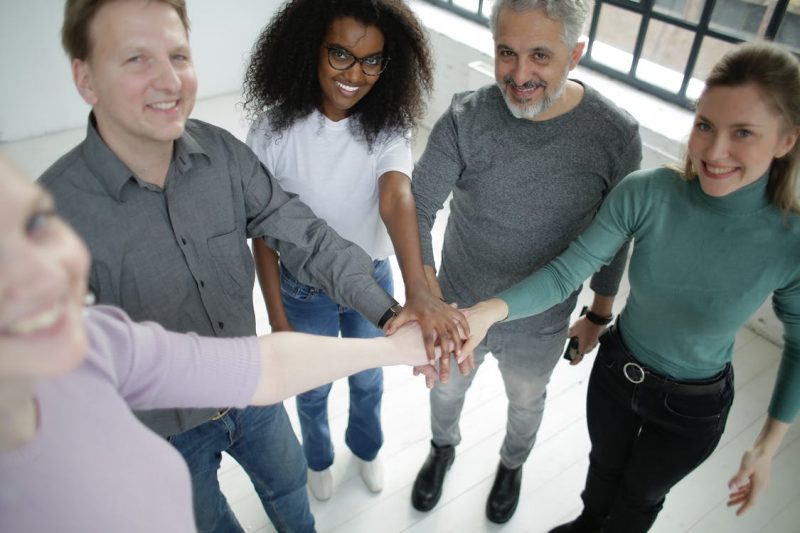 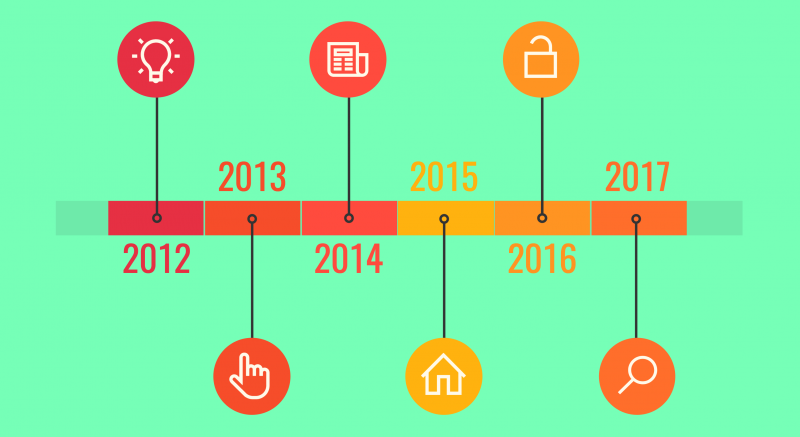 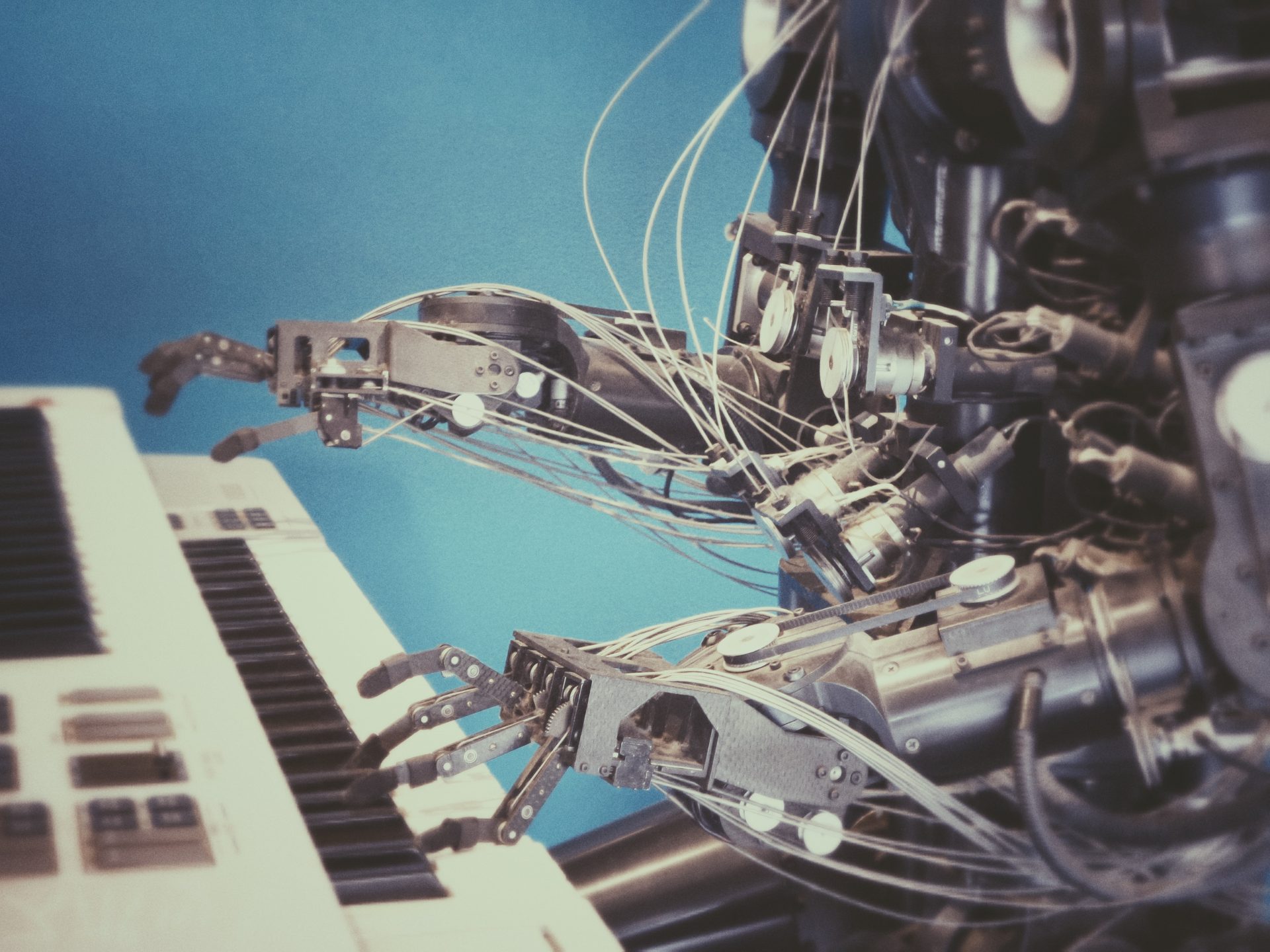 Google Fires AI Engineer Who Claimed Its AI Was Sentient