With the Italian economy currently paused due to the terrible outbreak of Covid-19 in the country, we take a look into a historical event that could provide some reasons to be positive and hopeful for the future after the crisis.

After World War II the Italian economy, similar to now, was in a terrible position. Fighting and bombing in the country had reduced many cities to rubble and foreign armies had been occupying the country for years. People were poor and mainly lived in rural areas. Following the war, the Americans and others were worried that Italy could become a communist country, so they pumped £1.5 billion into the economy between 1948 and 1954 as part of the Marshall Plan to make sure this would not happen. 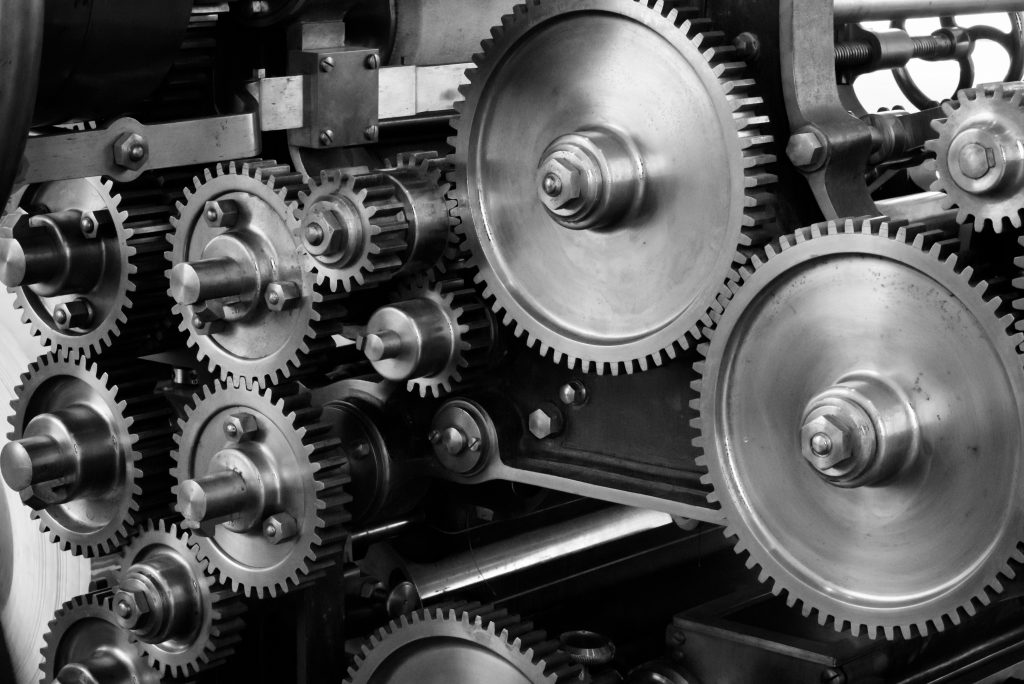 This stimulated the economy greatly and Italian economy began to climb back to the level it was at before the war. Italy still had a big population and therefore a large and cheap labour force ready for action. Korean War in 1950 helped the steel industry and the manufacturing and export sectors continued to grow. Italy joined the European Common Market in 1957, bringing more investments and the possibility of Middle Eastern oil exploration and from then on the economy boomed. The economic triangle in the north became famous for producing fashionable clothes and shoes, typewriters, refrigerators, washing machines, scooters like the Vespa and Lambretta and cars which included the economical Fiats and the more luxury Lamborghini and Alfa Romeo. Many people, approximately 9 million, moved from the South to the North to find jobs in the new factories and the cities of Milan, Turin and Genoa exploded with new metropolitan areas. For the first time many people were able to afford cars, televisions and washing machines. Between 1950 and 1962 the GDP of Italy doubled and the standard of living for the entire population increased dramatically.

This can surely be a lesson that out of the darkness there can come light. At the moment Italy faces a grave and serious situation indeed, as the inability of people to move and the collapse of tourism has greatly hurt the economy. Another economic boom could be the solution, although with climate change affecting the world also, perhaps this crisis will be the moment we are shaken from our sleep and the following decades will result in the real change that Italy and the rest of the world needs.

Bored of staying at home right now? Try our quizzes below on the Italian Economic Miracle

Think you know the words in bold? Have a go at this definitions quiz

How well did you understand the article? Try the true or false quiz! 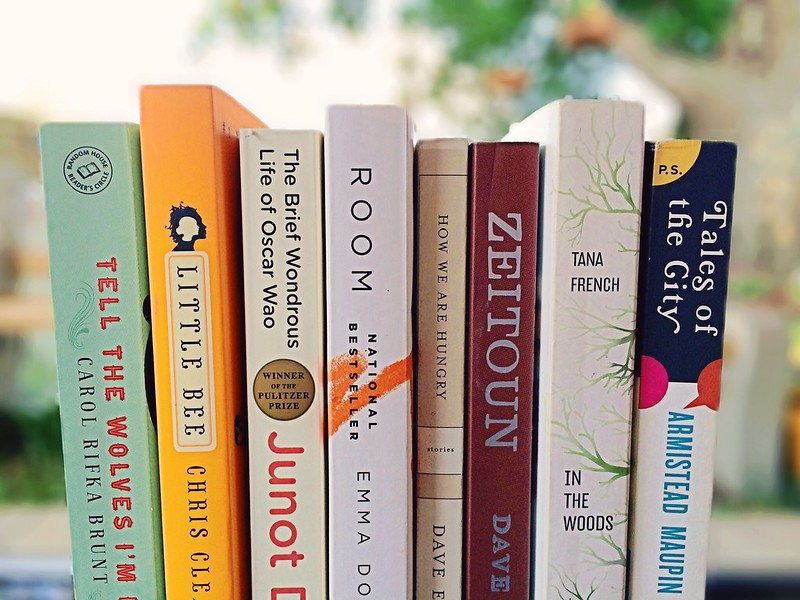 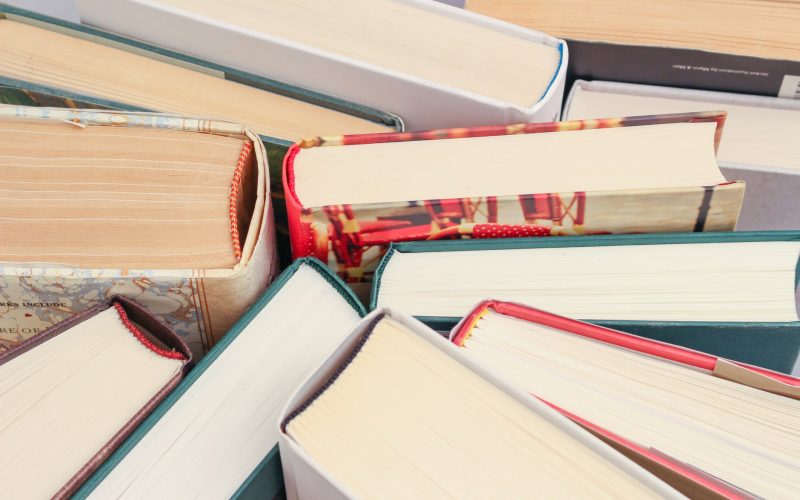 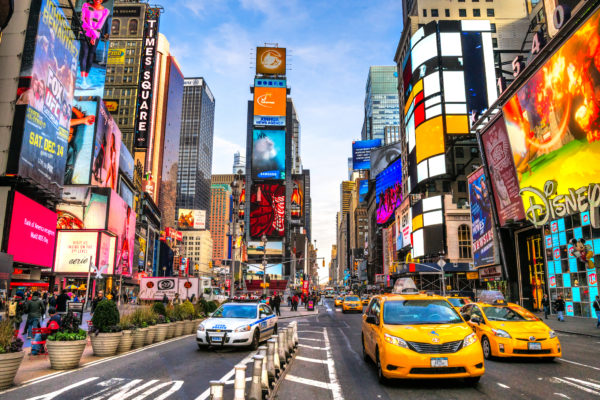