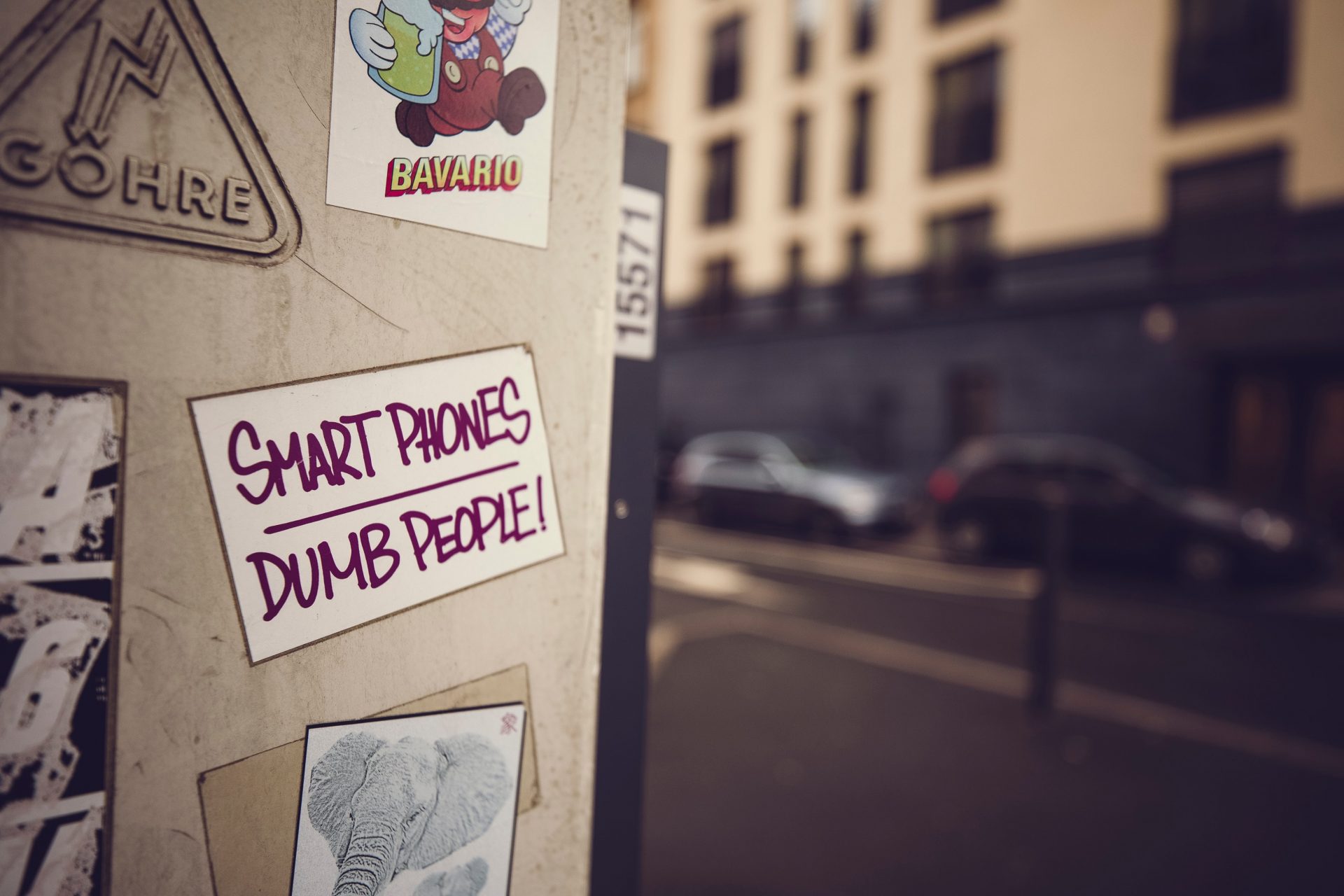 Idiocracy if often described as a movie that became a documentary. With many current events, the movie has again become relevant despite being released in 2006. Will this really be the future of our world? You decide.

Idiocracy: A Prophetic Look at America’s Future | Fill in the Blank

Idiocracy: A Prophetic Look at America’s Future | True or False

Are we living in the age of stupid? The era of the idiot? The answer, according to the film, Idiocracy, is yes, with examples of monstrous moronicism everywhere: climate deniers, the “plandemic” crowd. On the other hand, human beings have always been illogical creatures. The question is whether we are, as a species, becoming dumberer.

Suggesting that morons rather than nerds will inherit the earth, and that the results will be catastrophic, the film begins with a context-setting interview. The director cuts between an intelligent adult couple discussing why they won’t be having children right now and an opposite couple having lots.

Observing that “evolution does not necessarily reward intelligence,” the narrator explains that “with no natural predators to thin the herd, it began to simply reward those who reproduced the most – and left the intelligent to become an endangered species.”

The story follows everyman Joe Bauers, who is selected by the US army to participate in an experiment to test cryogenic hibernation. He’s chosen because he’s average in every possible way. The experiment goes awry and Joe emerges 500 years later in the year 2505 and he’s now the smartest person on earth.

The environment has crumbled and garbage is stacked in huge mounds. A marijuana-smoking doctor at the hospital is shocked that Joe doesn’t have a barcode on his arm, like everybody else, and asks, “Why come you no have a tattoo?” He’s one of the more eloquent people; most speak a dialect combining groans, grunts, insults and slang words.

This disturbingly hilarious film is as horrifying as 1984 or Brave New World, but takes a different route – emphasising the dangers of collective incompetence rather than oppressiveness of the state. The jokes flow thick and fast. The underlying message of course is that humans ought to take such things as science, research and knowledge seriously, lest we create our own Idiocracy. 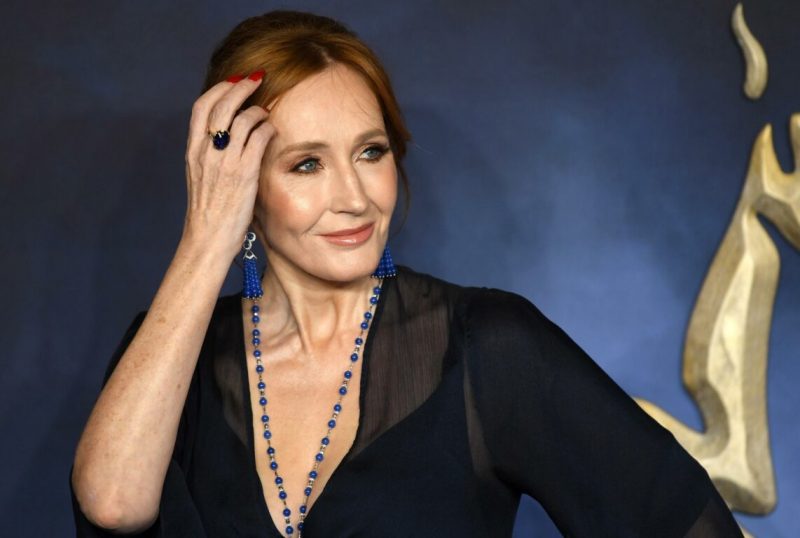 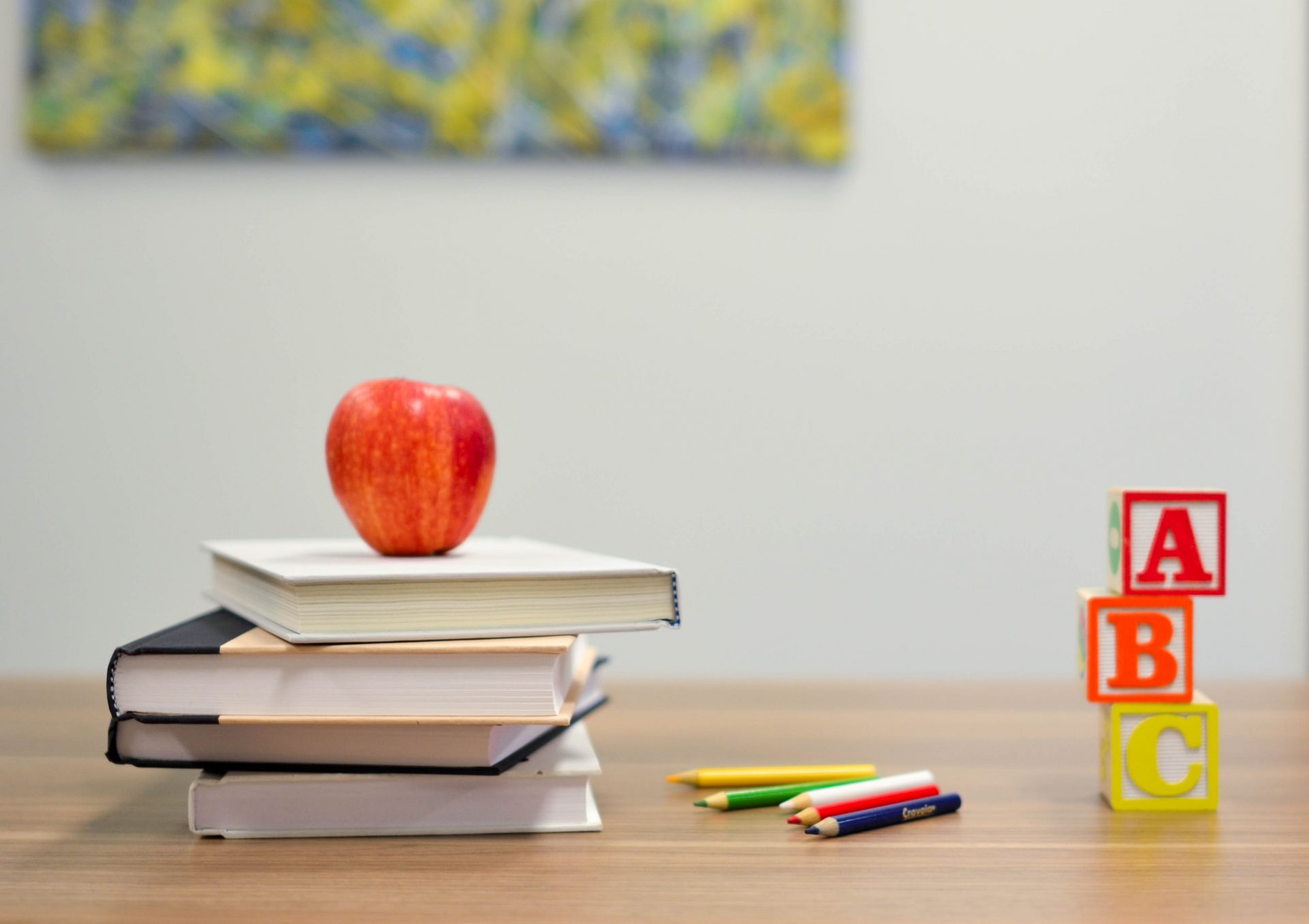 The Verb To Be – English Grammar Exercise 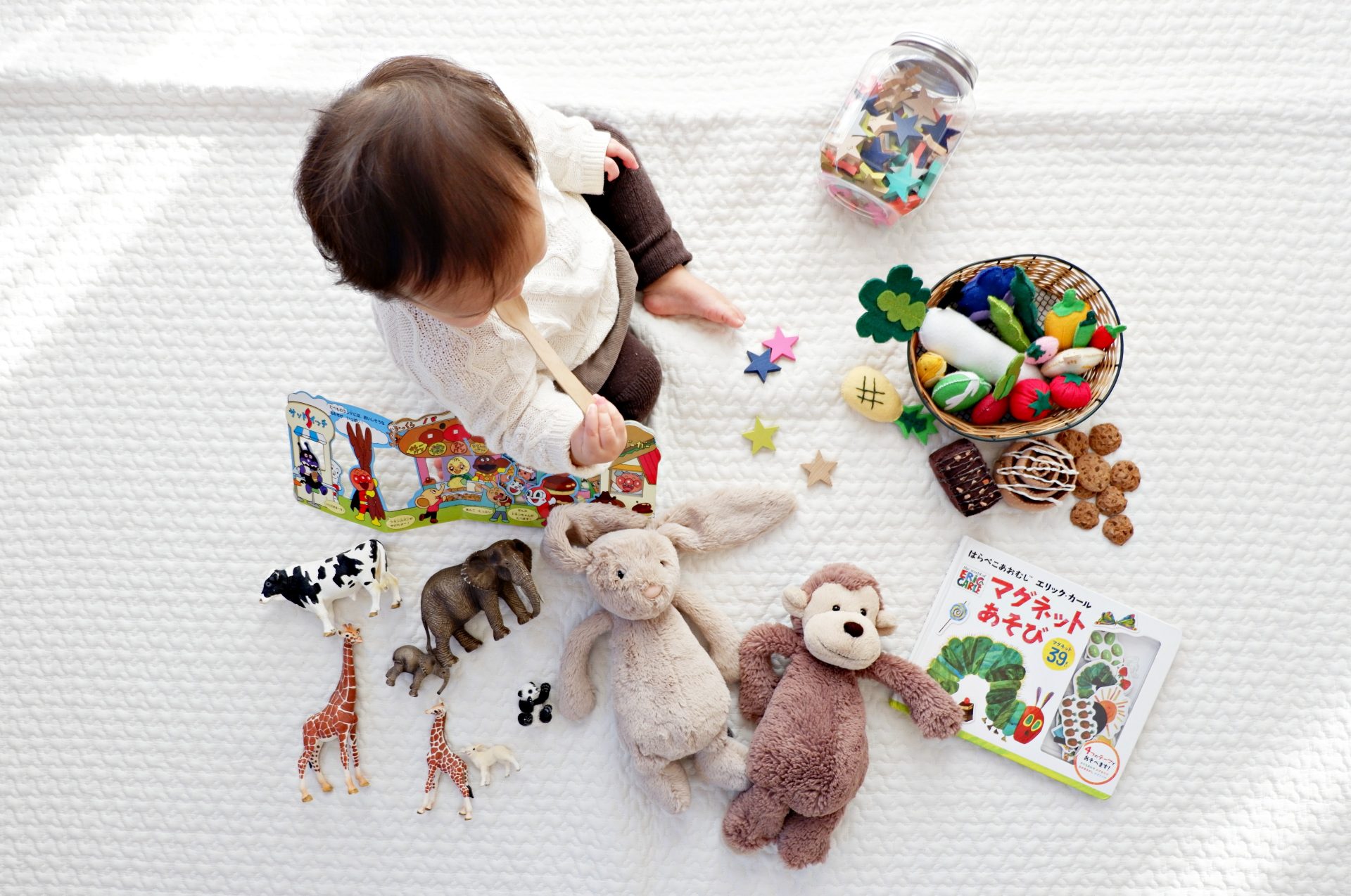 Five links on animals for kids