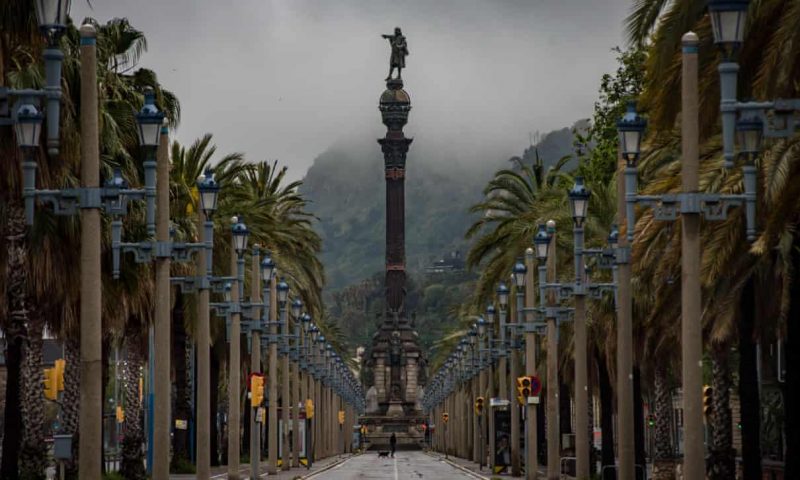 Barcelona has decided to keep its statue commemorating navigator Christopher Columbus, but will also try to educate residents and tourists about the city’s history and success at the expense of slavery.

Columbus statue | Fill in the Blank

Christopher Columbus has stood on his column at the foot of Las Ramblas in Barcelona since 1888, his right arm outstretched towards the New World, although in fact it points to Constantine, Algeria. And there he’s likely to stay after the mayor, Ada Colau, rejected calls to pull down the city’s most iconic statue. In doing so, Colau is keeping faith with the idea that it’s better for the city to face up to the past than to deny it. Columbus’ links with the city are tenuous at best, but what isn’t in doubt is Barcelona’s long and lucrative association with slavery. Much of the city’s finest architecture, including some of Antoni Gaudí’s masterpieces, was financed by Spaniards, many of them Catalans, who made their fortunes out of slavery in the Caribbean. Perhaps more offensive than Columbus are the many statues and memorials to those who owed their wealth to slavery. To its credit, the city inaugurated a slavery tour to educate visitors and residents about a part of its history many would prefer to forget. The tour begins at the statue of Joan Güell. Güell made his fortune in Cuba and there are some who claim he was directly involved in the slave trade. Others are more circumspect. Martín Rodrigo, professor of history at a University in Barcelona, has written several books about the links between Barcelona and slavery. Rodrigo explained that when the sugar cane business took off in Cuba there was already a large Catalan colony in Havana and other towns. Many returned to Barcelona and their wealth contributed to the construction of the city’s elegant districts. Among the Catalans who made their fortune were Facundo Bacardí, from Sitges, who was the first to distil white rum from sugar cane. Another was Jaime Partagás, whose name lives on as a famous brand of Cuban cigars. Barcelona was never an important slave port and although few of the Catalans were actual slave traders, Rodrigo points out that it was impossible to make your fortune in Cuba without benefiting from slavery, which was the basis of the economy. The tour ends at the statue of the slave trader Antonio López. However, the statue is no longer there as it was removed by popular demand in 2018. Although the statue has gone, the square still bears his name, and the plinth remains, a blunt reminder of a dark chapter in the city’s history. 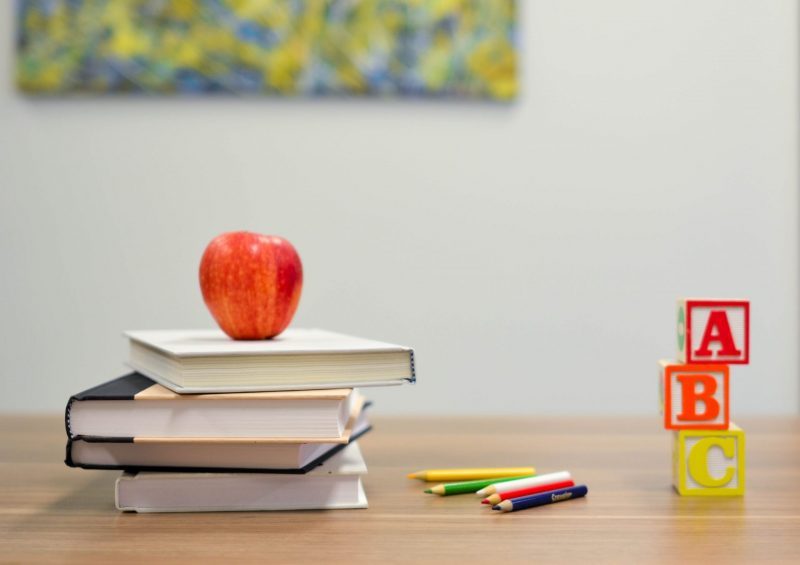 So and Such | English Grammar Quiz 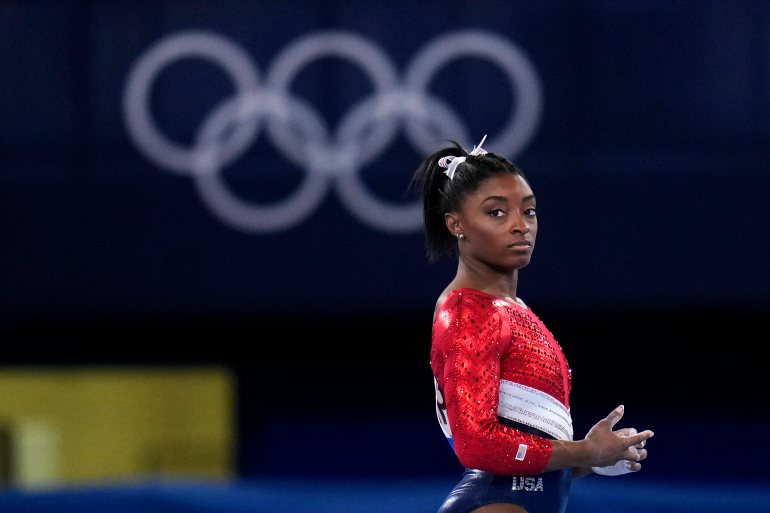 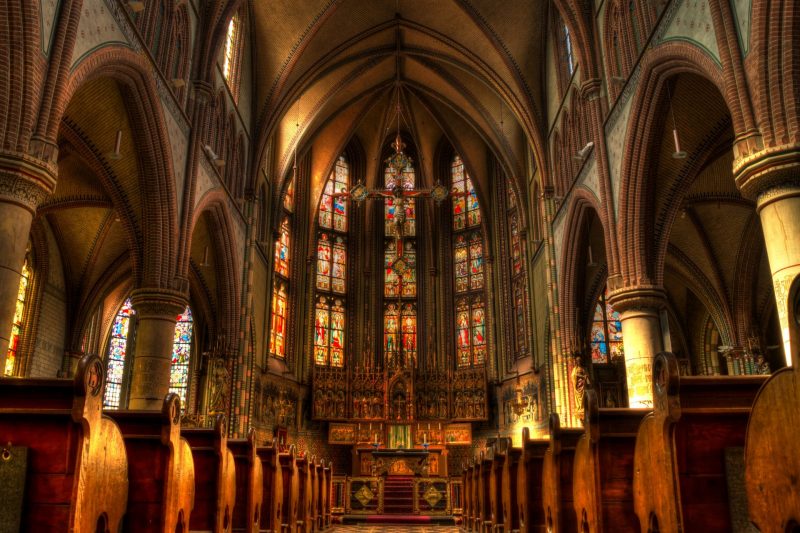