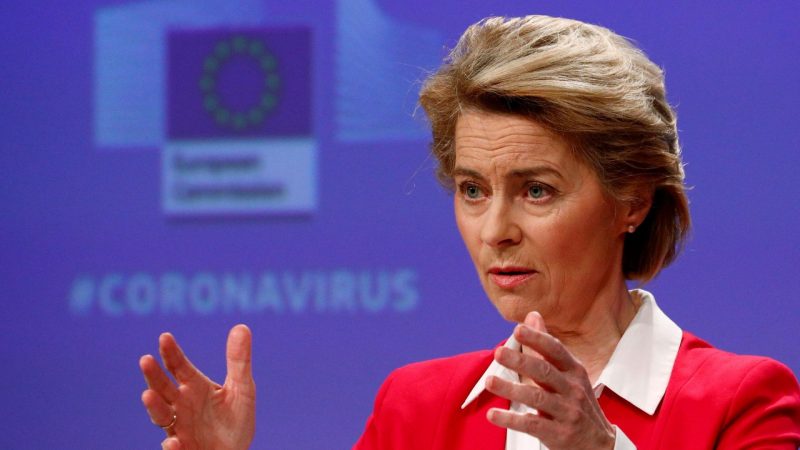 After an intense summit which lasted much longer than expected, EU leaders have come to an agreement regarding a deal post-COVID that is intended to stimulate the economy and bring Europe out of its current economic turmoil. Watch the video and then check out the accompanying exercises.

” EU leaders have reached a historic agreement on a €750bn coronavirus pandemic recovery fund and their long-term spending plans following days of acrimonious debate at the bloc’s longest summit in nearly two decades.
As the meeting reached its fifth day, the 27 exhausted heads of state and government finally gave their seal of approval to a plan for the EU to jointly borrow debt to be disbursed through grants on an unprecedented scale, in the face of an economic downturn not seen since the
Great Depression.
The end of the tortuous process was announced by the European council president with a single word on Twitter: “Deal!”
Talks for the hard-won deal pitted north against south and east against west as governments haggled over the terms of both the bloc’s seven-year budget and a one-off economic stimulus.
The summit, stretching from Friday morning into the early hours of Tuesday, was so prolonged that two leaders, Xavier Bettel of Luxembourg and Ireland’s Micheál Martin, briefly returned home before coming back to Brussels.
Despite initial opposition from the so-called frugal states of the Netherlands, Austria, Sweden and Denmark, agreement was finally found, following a final 5.15am session of the 27 on Tuesday morning, to disburse vast sums in the form of non-repayable grants to countries most stricken by the coronavirus pandemic. 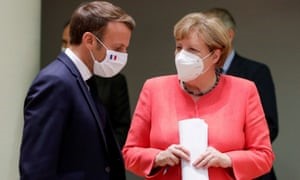 Italy’s prime minister, Giuseppe Conte, had at one stage warned his Dutch counterpart, Mark Rutte, who led the way on reducing the level of grants, that he might become a hero at home but that he faced being blamed by the rest of Europe for his lack of solidarity.
At one point during the bad-tempered negotiations Macron had thumped the table in frustration and likened those thwarting his spending plans to the ill-fated British in previous budget negotiations.
Italy will be one of the biggest beneficiaries of the Covid-19 recovery fund as it is one of the hardest hit
countries in Europe. Giuseppe Conte, the Italian prime minister, said it would receive 28% (€210bn) of
the fund, of which €81bn would be in grants and €127bn in repayable loans. “ 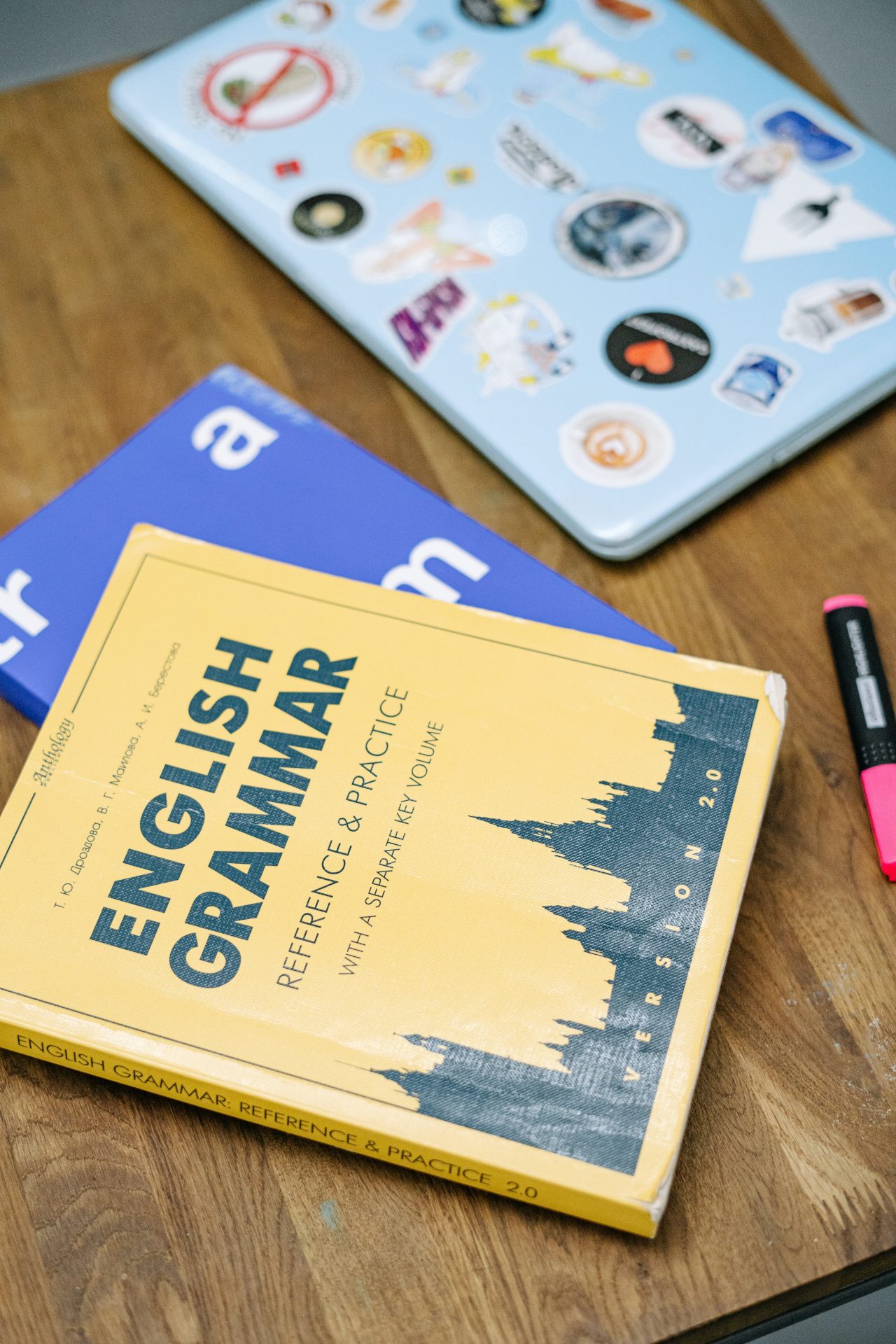 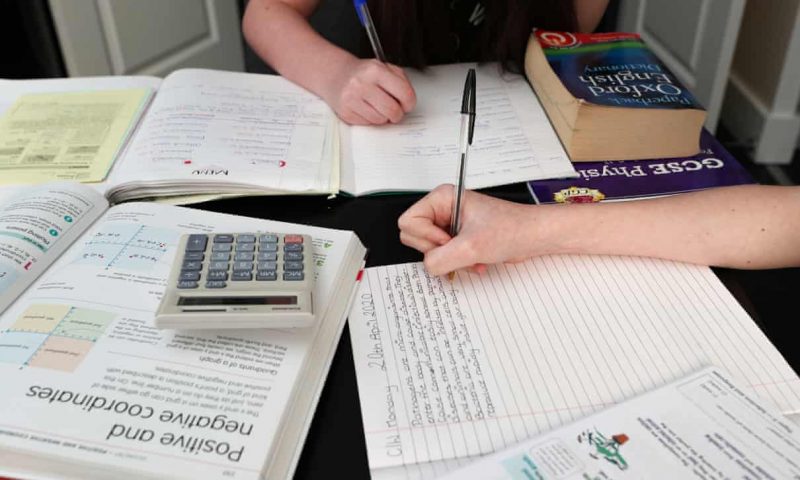 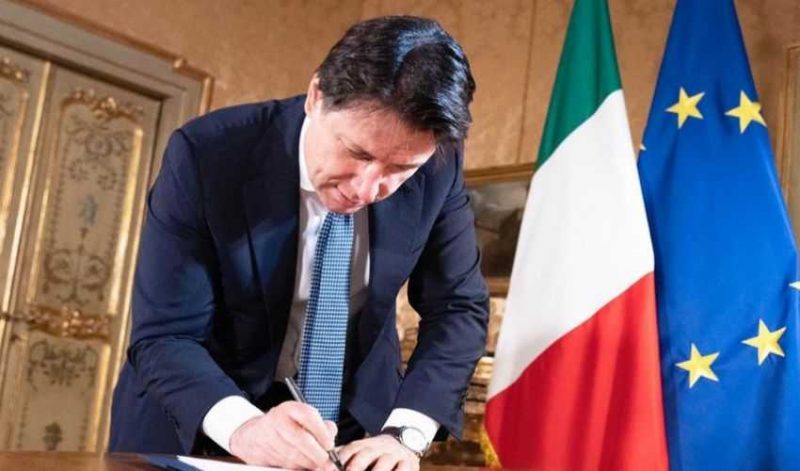