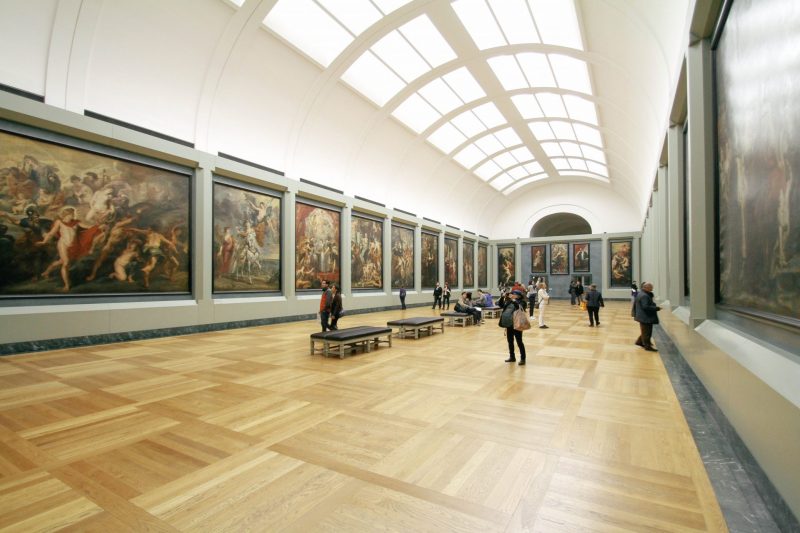 Uproar in the museum and arts industry makes its way to London! Check out the latest in what’s happening all over the news with Scrambled Eggs’ “Learn English with the News.” Watch the video and then do the accompanying English language exercises.

“An open letter signed by more than 300 artists, including several former Turner prize winners, in
support of striking Tate workers has demanded the organisation uses 10% of the £7m it received
from the government to stop redundancies. The Tate is one of the most visited art galleries in
London.
Last year’s four Turner prize winners are among the signatories, who support the letter which says
multi-racial, multi-ethnic, multilingual, workers from low-income backgrounds will be cut out of
the arts sector without action.
The workers, who are on strike over the 313 job cuts across Tate Enterprises (TEL), say the money
awarded to the organisation as part of the government’s £1.57bn arts support package is not
being used to save jobs and the most precarious workers across the culture sector will be
expected to pay for the Covid-19 crisis.
They urge TEL to stop the redundancy process immediately and to start exploring new imaginative
ways to save jobs and avoid outsourcing. Tate has previously given TEL £5m from its reserves
which Tate said has prevented the TEL business from closing with the loss of all jobs, but the
workers are calling for funds to be used to save existing roles.
In response Tate said the decision to restructure TEL was a last resort and that it is offering
preferential treatment to those made redundant for any vacancies at Tate. It added that with
drastically reduced visitor numbers, there is simply not enough work to employ the same number
of people in our shops and catering outlets as before.
A spokesperson for Tate said that theTate is facing a £50m shortfall in self-generated income this
year and that they are doing all they can to mitigate the impact of that. They are halving all
budgets, freezing all but essential recruitment, a voluntary 10% pay cut has been taken by the
executive group, and they continue to argue for more government support.” 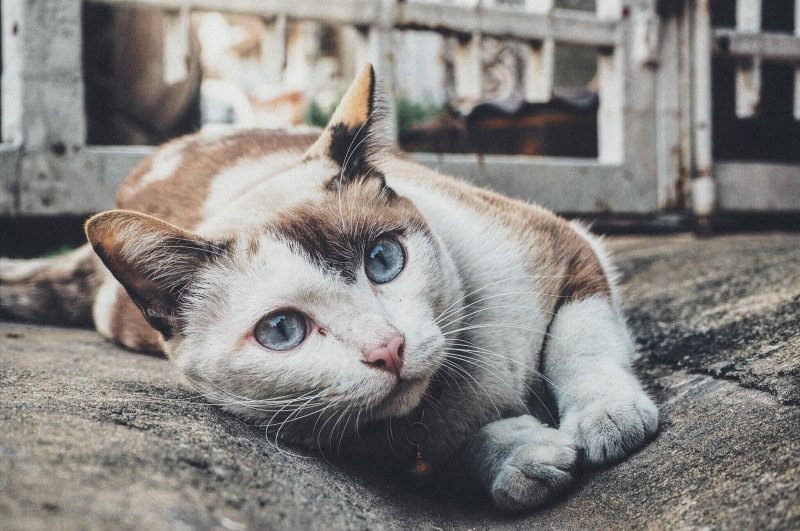 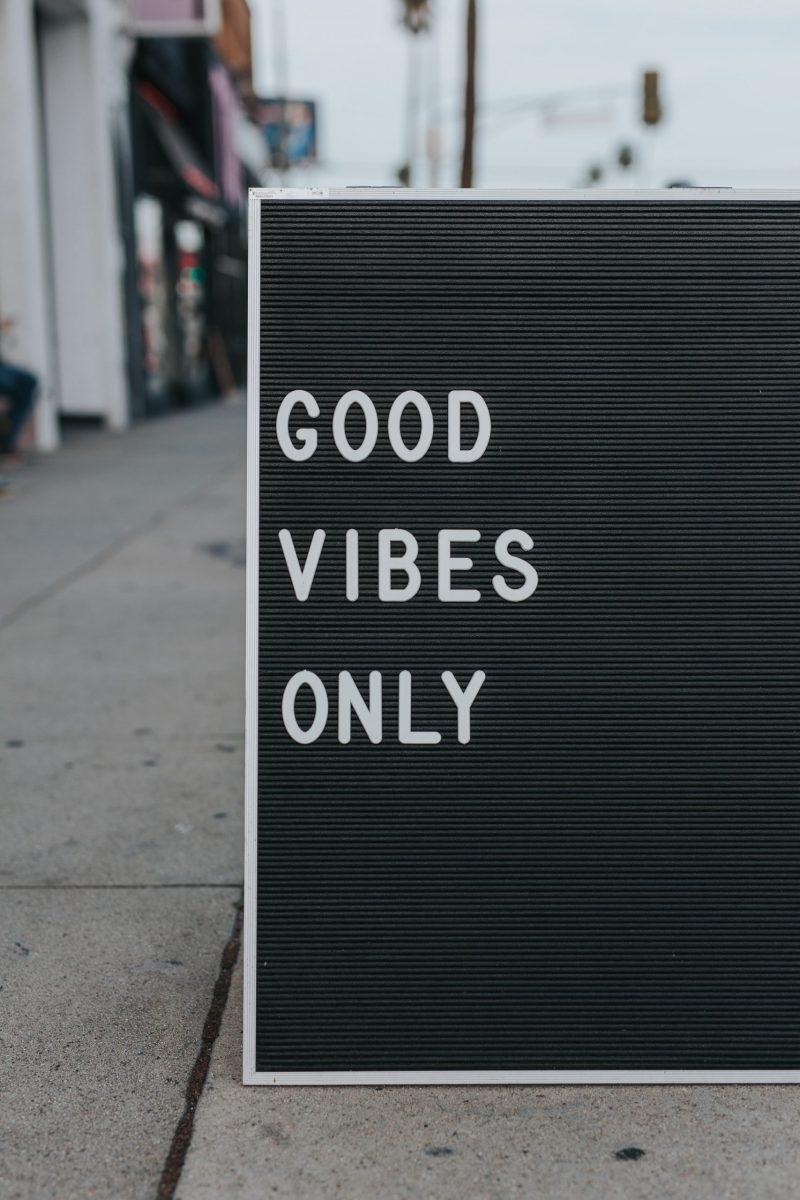 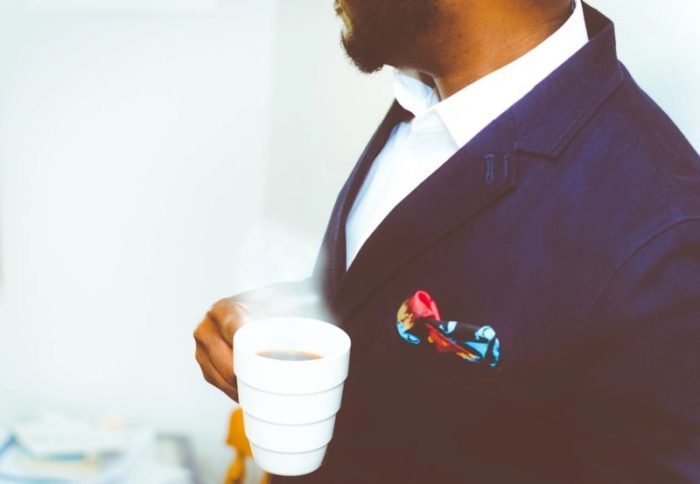