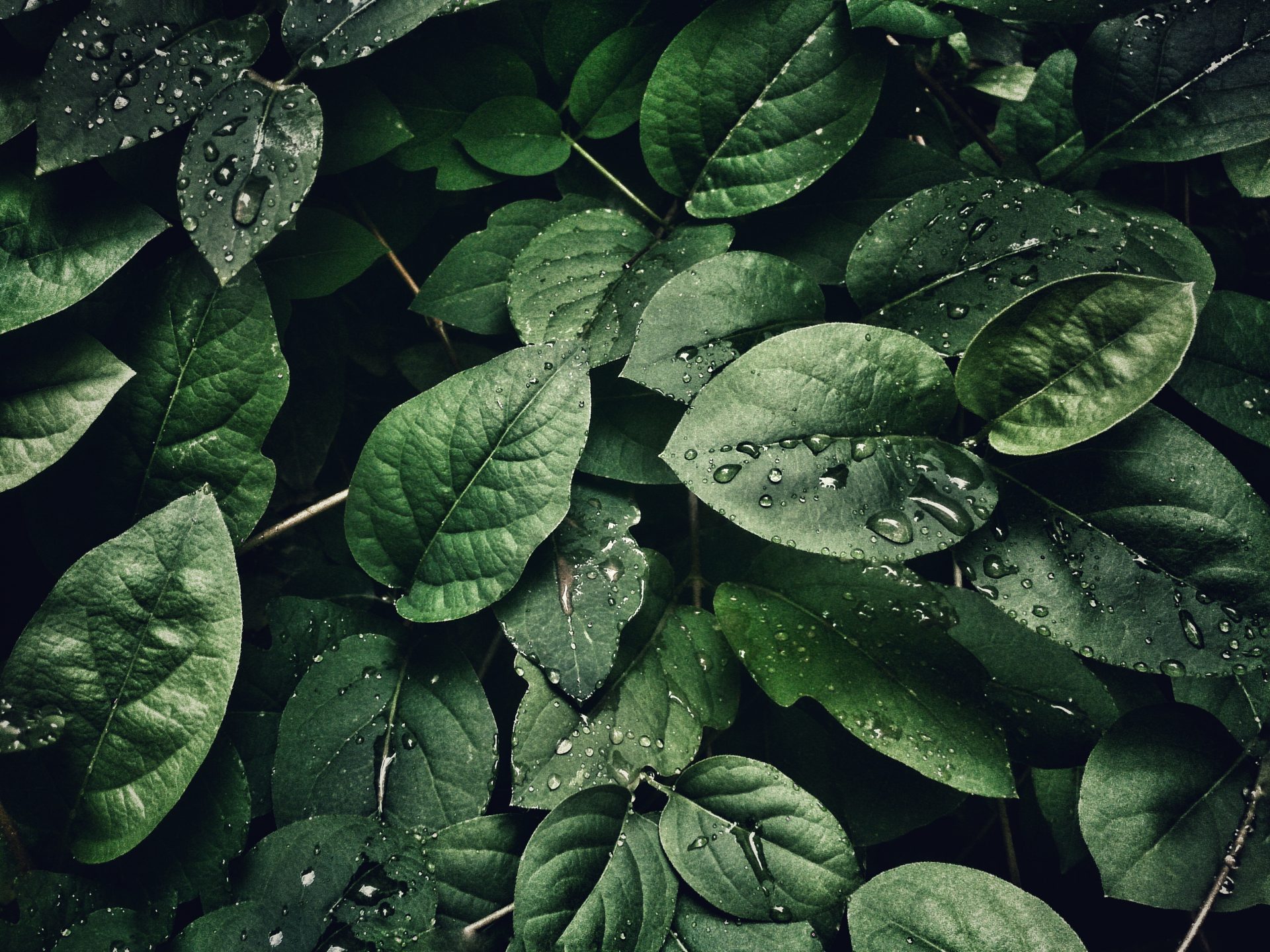 Global warming is both vicious and uncertain. While we don’t know exactly how much it will affect our planet over the next few years, the question doesn’t seem to be “if” but rather “how much?” Scientists have recently speculated that many more species than previously anticipated will go extinct in the near future, inflating numbers to a much larger estimate than previously imagined.

Match the words to the correct definition

“Scientists all over the world are trying to give names to new plants before they are made extinct.
According to the Royal Botanical Gardens in Kew (England), plants can be used in the future for medicine, fuel and food. Plants are extremely important for the future of humans on Earth.
Species of plants are beginning to disappear due partly to climate change and partly to humans destroying many natural habitats across the world.
New studies have shown that two-fifths of the Earth’s plants are at risk of extinction. This study was conducted by more than 200 scientists in 42 countries. This research was presented on the day of the United Nations summit, which asked world leaders to take action against the loss of biodiversity.
Only a very small number of plants are being used as food and biofuels at the present time, and yet more than 7000 of them are actually eligible. This is extremely important, as many people are starving due to poverty and the global pandemic.
Around 2500 plants could also provide energy for humans, but only six crops – maize, sugarcane, soybean, palm oil, rapeseed and wheat – are currently being used.
In terms of statistics, scientists have announced that the risk of extinction is now a lot higher than they previously thought. In 2016, it was estimated that 21% of plants would become extinct. Now, it is around 39.4% – which would equal to 140,000 species!
Future medicine would really suffer due to overharvesting, with an estimated 723 plants predicted to go extinct for this reason.
In 2019, 1942 plants and 1886 fungi were discovered by scientists. This includes many species that might be valuable as food, drink, medicine, or material.” 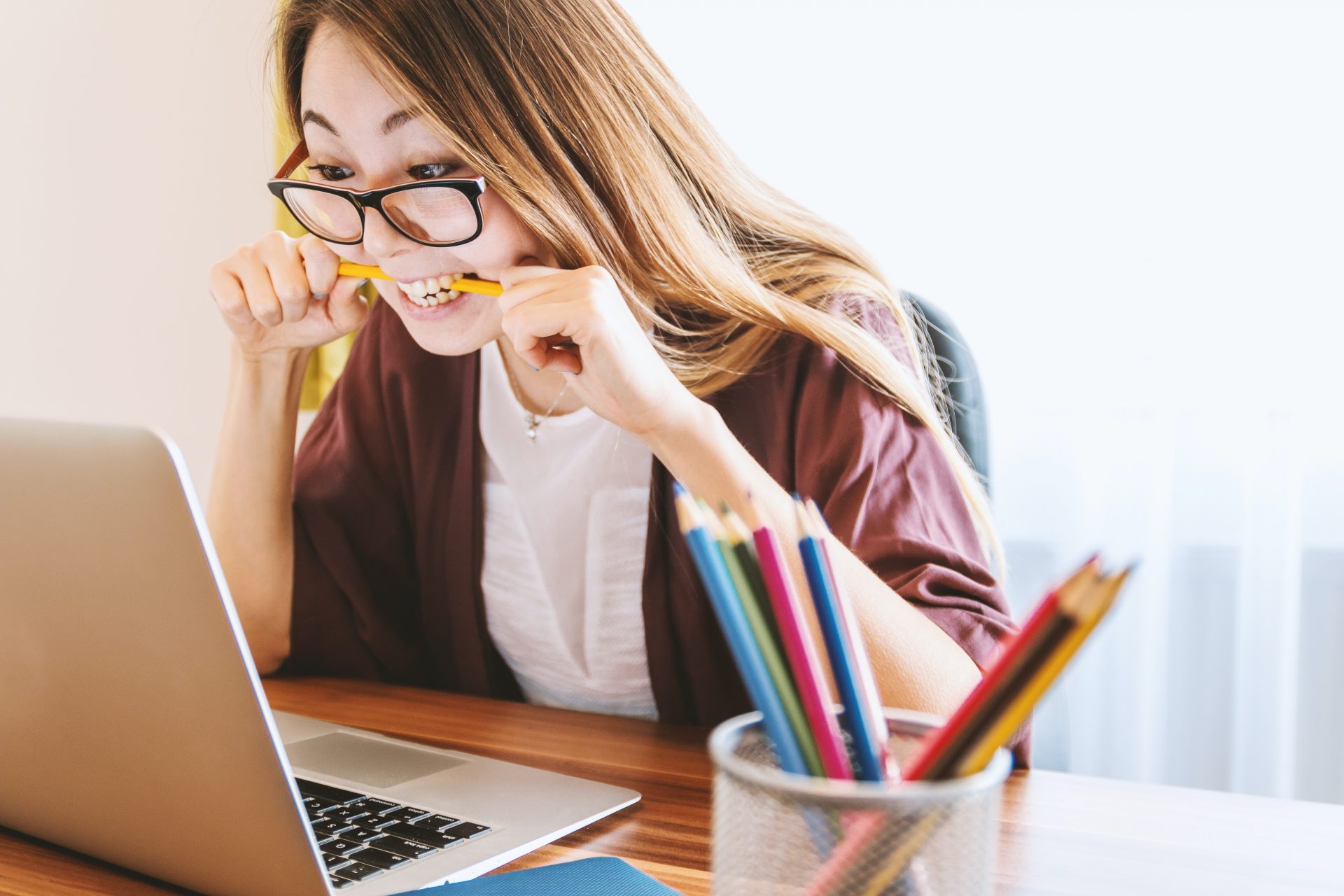 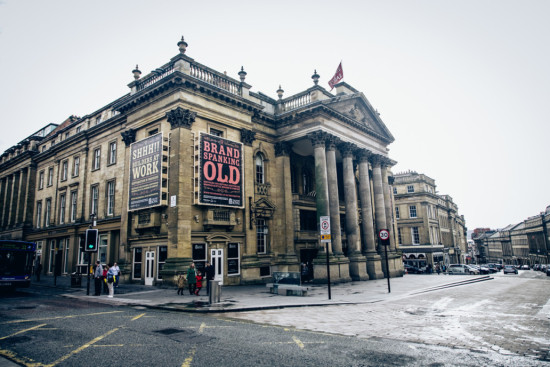 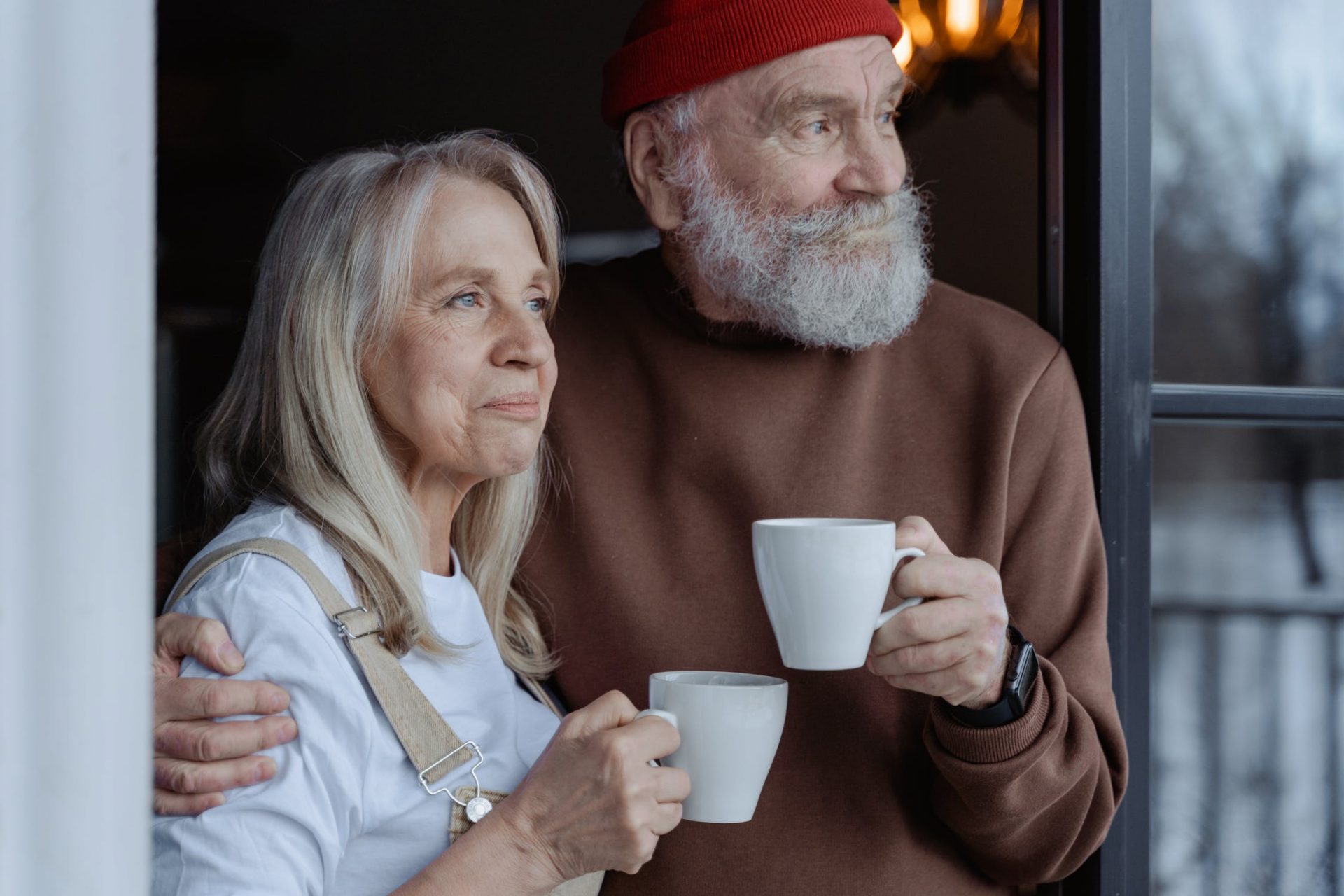 Even in Your 80s, Adopting a Healthier Lifestyle Helps