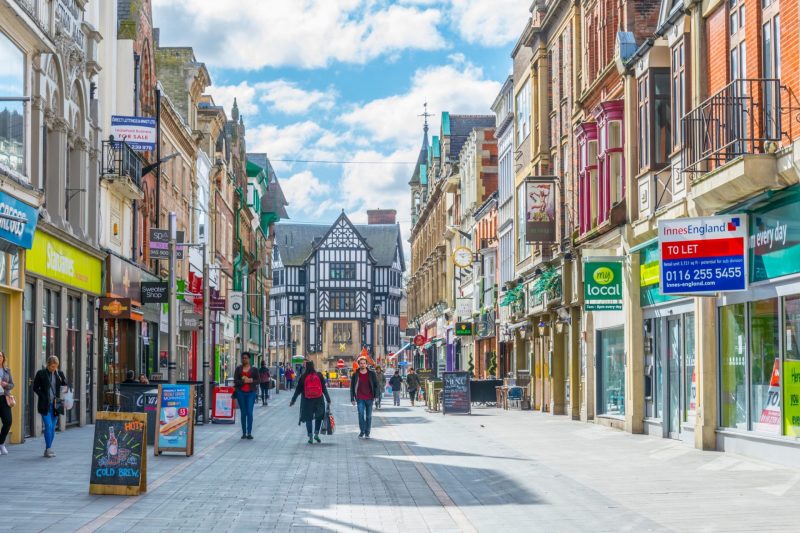 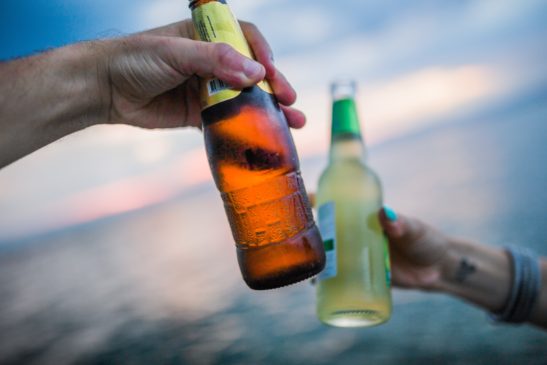 How to Properly Use the Word “Cheers” 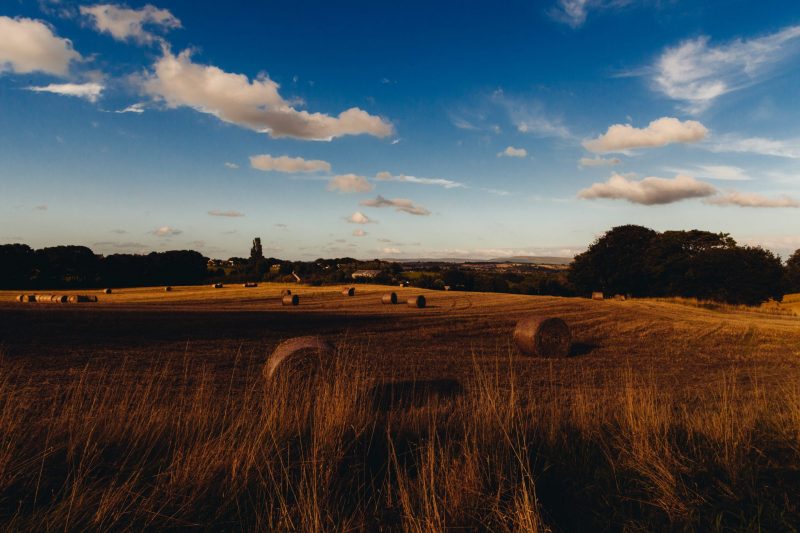 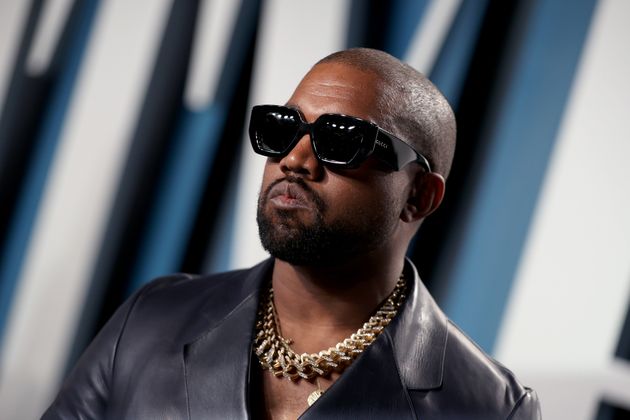