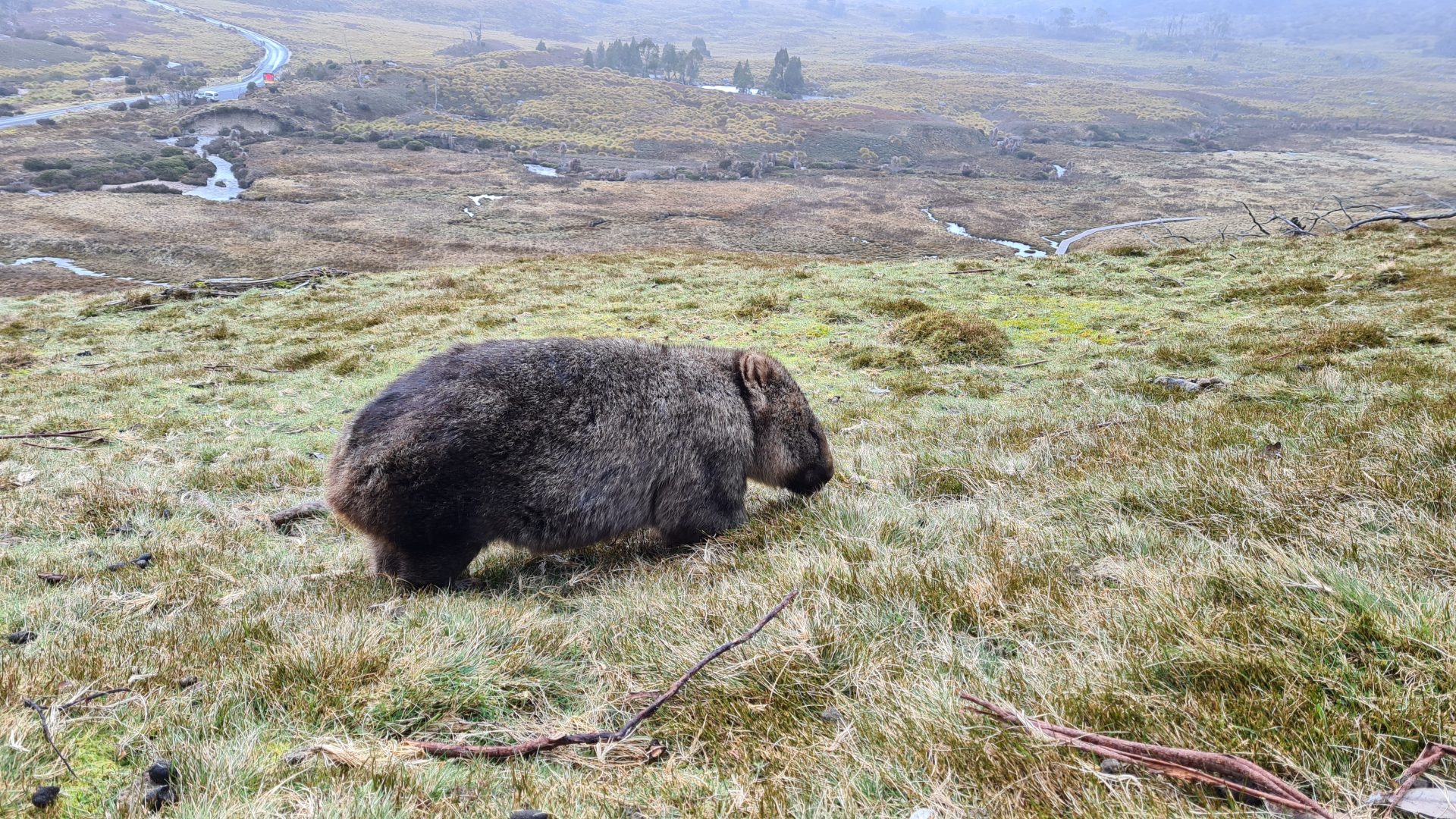 Wombats, a fascinating species that outside of Australia is not very well-known. Recent research has shown some very peculiar uses for parts of the wombat’s body, because you can never stop learning, even if it’s about a wombat’s butt! Watch the video and then do the accompanying English language exercises.

“Australia is known for its strange and deadly wildlife, with plenty of attention given to venomous snakes and bird-eating spiders. But it seems one terrifying aspect of outback fauna has been thoroughly ignored: the wombat’s deadly bum. The rump of the wombat is hard as rock, used for defence, burrowing, bonding, mating and possibly violently crushing the skulls of its enemies against the roof of its burrow. Although the jury is still out on that one. The marsupials’ bums are made up of four plates fused together and surrounded by cartilage, fat, skin and fur. Alyce Swinbourne, an expert in wombat bottoms from the University of Adelaide, says wombats will use their backside to plug up their burrows, stopping predators entering and protecting softer areas of their anatomy. But Swinbourne is a little skeptical when it comes to the wombat’s most infamous bottom-based talent, crushing the skulls of foxes and dingos against the compacted dirt of their burrows. Fox skulls and bodies have been found outside the entrance to wombat burrows, often with the bones crushed, but Swinbourne says it’s unclear if the wombat deals the deadly blow. Swinbourne notes that adult wombats are not necessarily on the menu for foxes, their powerful defence mechanisms making them’ more effort than it’s worth. But bony bums aren’t just for self-defence. Especially for the more social varieties, such as the southern hairy-nosed wombat, bottoms are an integral part of friendship and love. Biting each other on the bottom is a vital flirtation technique. Swinbourne’s research into southern hairy-nosed wombat mating techniques – bum biting included – is now being used by the University of Queensland to develop artificial insemination technologies.” 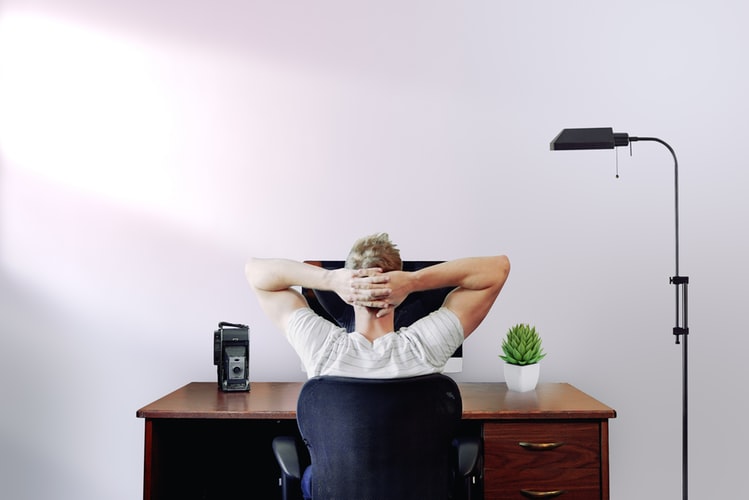 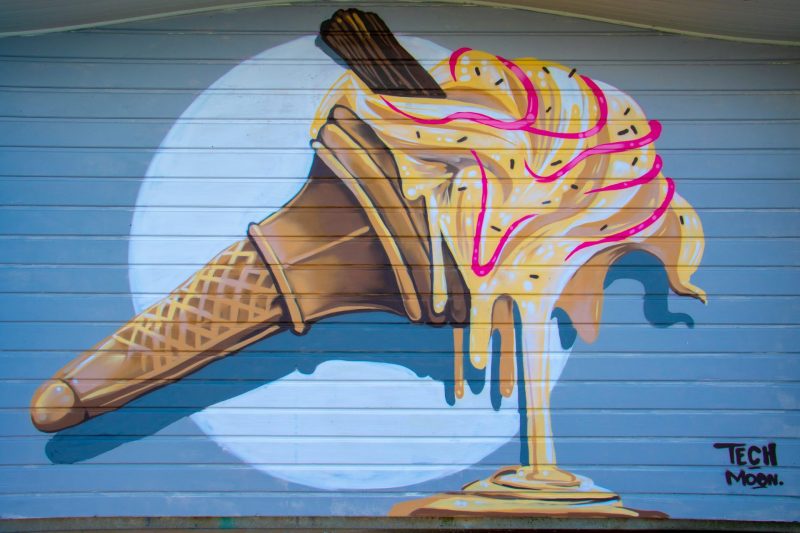