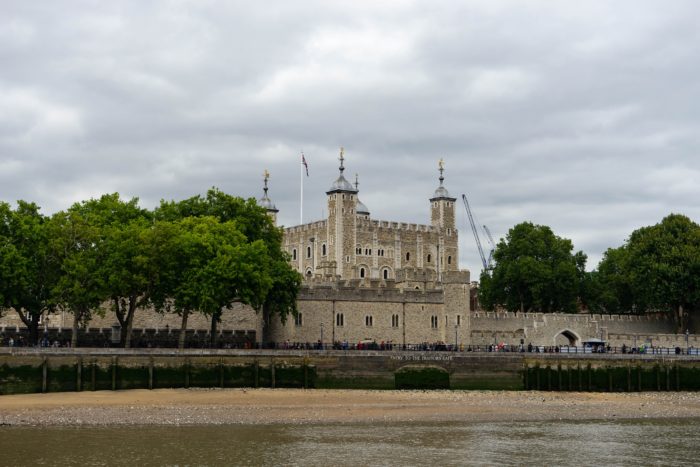 Visiting London, but unsure of which monuments to go to? We’d recommend you visit the Tower of London! This Medieval monument has something for everyone, from solo travellers to families and everyone in-between.

The Tower of London is a historic building dating back to the Middle Ages. It was built by William the Conqueror in the 1070s. William, originally from France, defeated King Harold Godwinson at the Battle of Hastings making him the King of England. He built the Tower as a sign of his royal power and because he was afraid of a rebellion. The Tower has a rich and complex history, but what is it exactly? A fortress, a palace or a prison?

Throughout British history, the Tower has both been a symbol of awe and fear. Its primary purpose was as a fortress to protect the city and the citizens of London. However, since its construction, it has been used for many different purposes. Up until the 17th century it was used as a royal residence, some monarchs used it as a luxurious palace, it has also been home to the royal mint, at one point it was a governmental records office, it has also been a jewel house, an observatory, an armoury, and even a zoo! Nevertheless, it is most well known for being a state prison. From 1100 to 1952 many Kinds and Queens used the Tower to imprison their rivals and enemies.

Nowadays this UNESCO World Heritage Site is an extremely popular tourist attraction. Located next to Tower Bridge, this grand structure is hard to miss. It is pretty big and there are plenty of things for you to enjoy while visiting. To learn more about the Tower’s history and about those who were imprisoned, tortured and executed there, go on a guided tour with one of The Yeoman Warders, the Tower’s guards. Afterwards, you should visit the oldest and most important part of the Tower: The White Tower. When it was built, in the late 11th century, it was one of London’s tallest buildings. Inside you can visit an exhibition dedicated to suits of armour and swords. Then, why not stroll along the Tower’s walls. From here, not only will you be able to view the Tower’s grounds from above, you will also get amazing views of London and the River Thames. If you only have time to do just one thing, you must visit the Crown Jewels collection! Here you can see and marvel at some of the British Monarchy’s most spectacular royal Jewels. Some of which are still used today.

What other monuments have you visited in London? What would you recommend, and do you have some top tips to share? 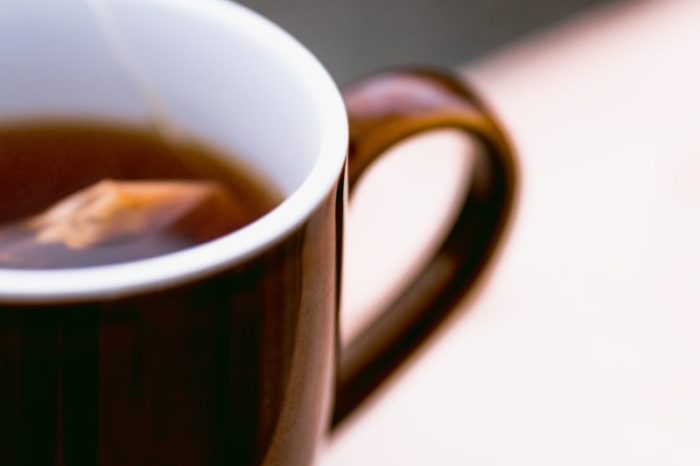 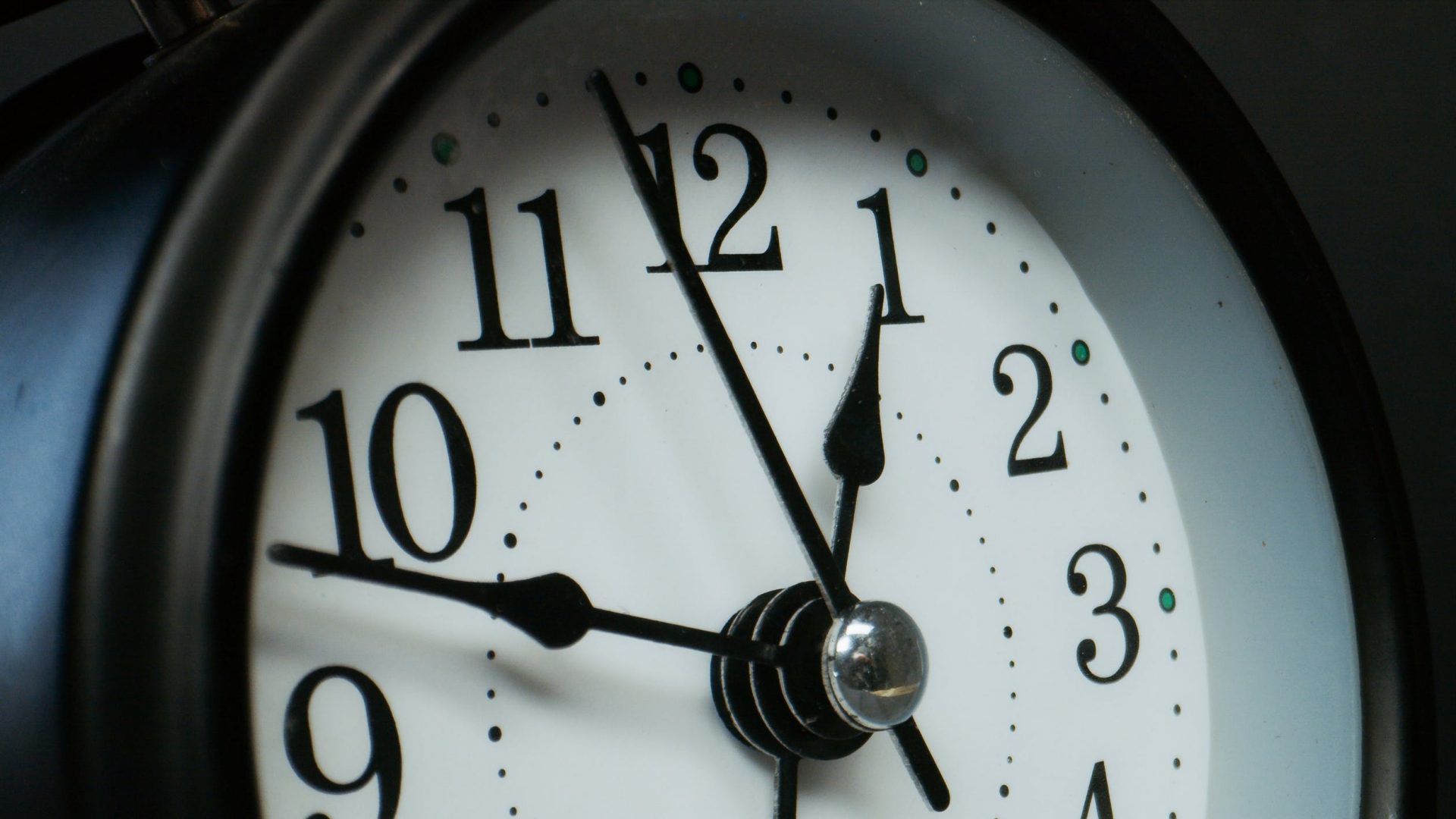 “By the time…” | Future perfect 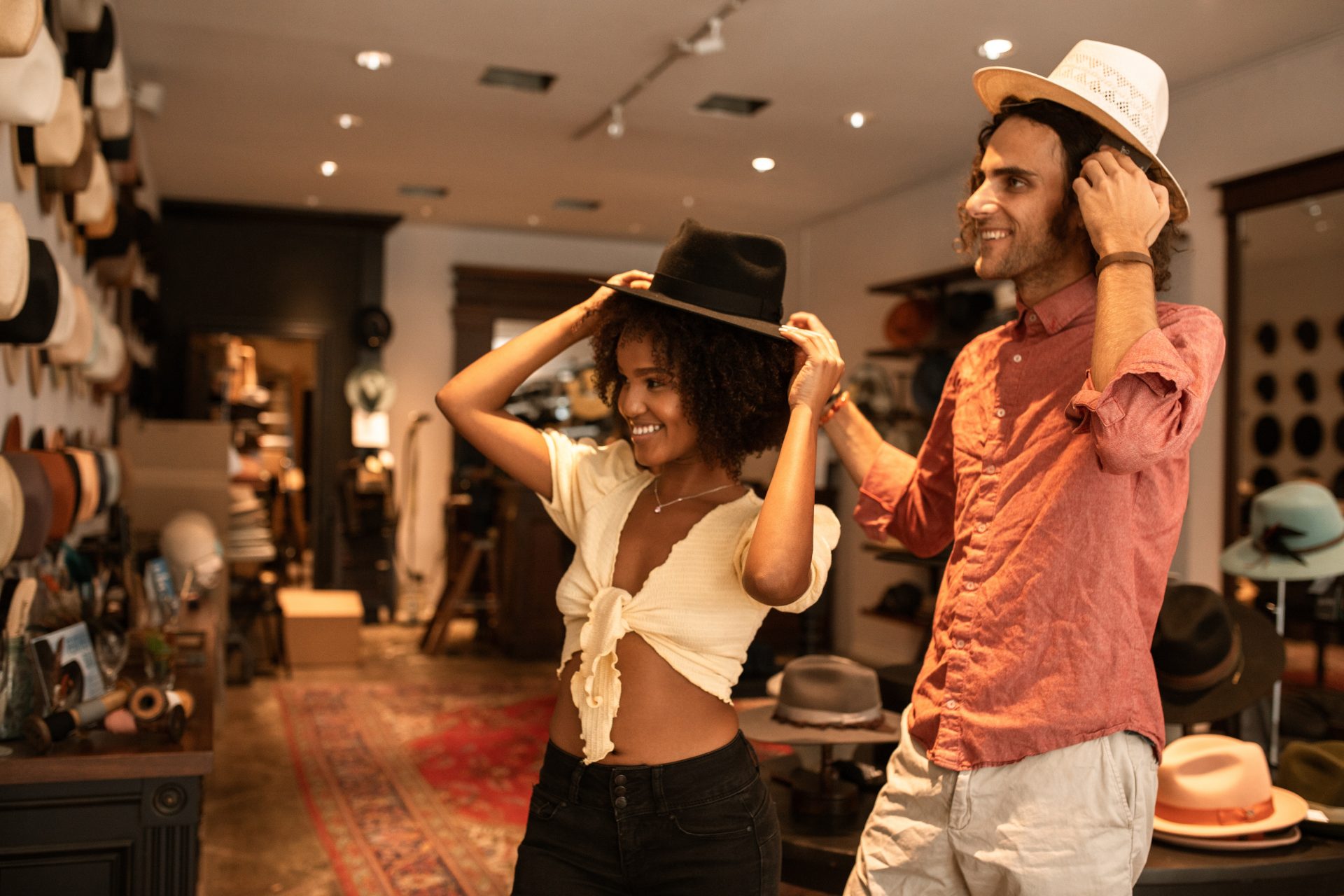