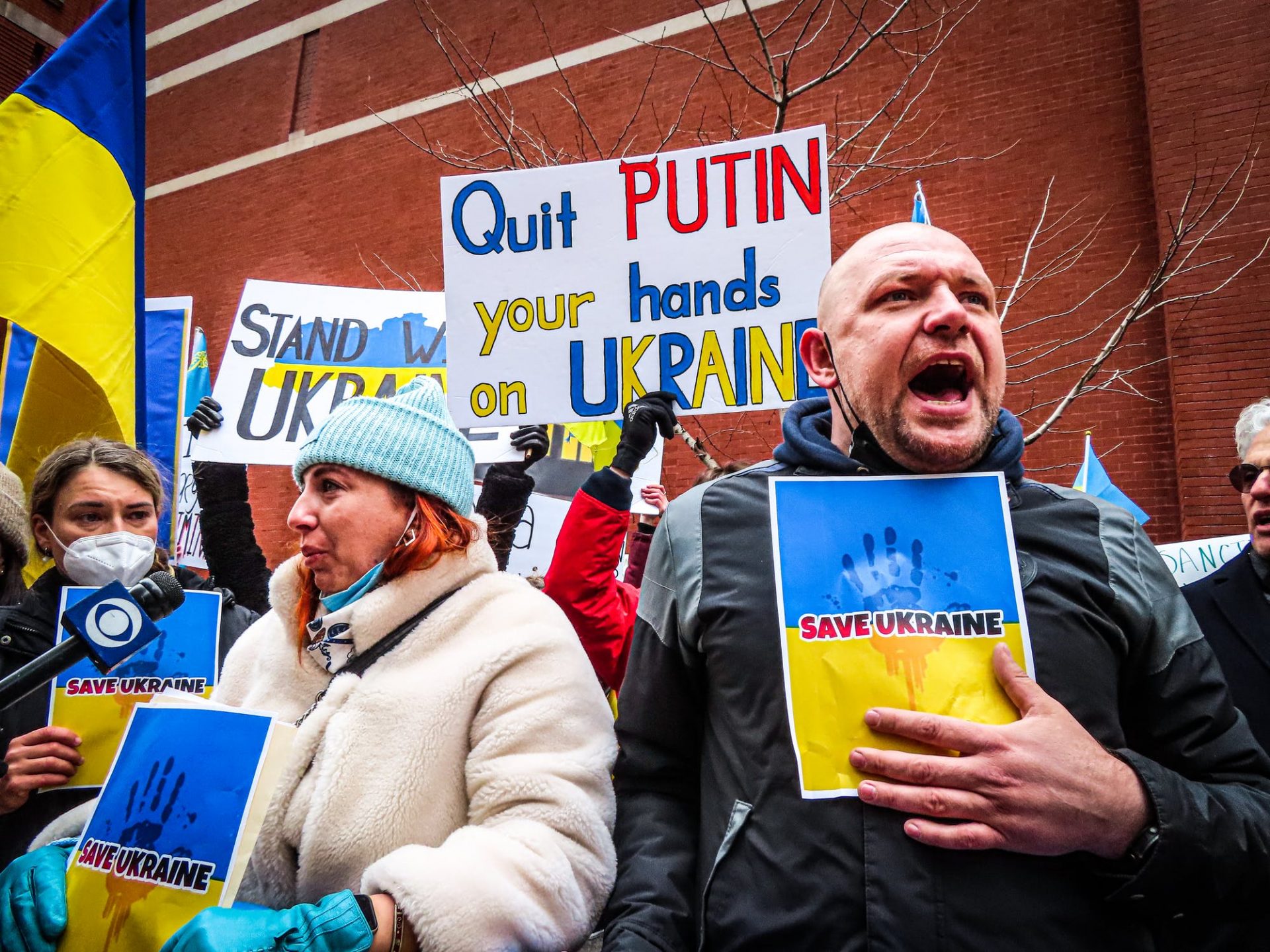 Netflix is taking a small stand against Russian aggression in Ukraine by pausing all future projects within the country. Several other streaming services plan to do something similar. Will it have an effect? The situation is up in the air at this point.

The news is a consistent source of knowledge and discovery that never ceases to exist and always comes out with more and more material each day. Because it plays such a vital part in our lives and is so important to keep up with, it is without a doubt a piece of your everyday routine that can’t go ignored.

Whether it is to understand the ramifications of recent legislation passed to hear about recent events and grasp the potential consequences to your country, or simply hear about what is happening in other countries in order to compare them to what’s happening in yours, the news is certainly a staple in our lives and the most consistent way to get information.

Netflix Set to Pause All Projects in Russia | Definition Match

Netflix Set to Pause All Projects in Russia | True and False

Netflix has indefinitely paused all future Russian projects and acquisitions as a result of the ongoing invasion of Ukraine. The streaming service is examining the impact of current events. The service launched in the country just over a year ago and is believed to have about 1 million subscribers.
Earlier this week, the company confirmed it would refuse to broadcast Russian propaganda, contradicting a law that just came into effect. It requires streaming services with more than 100,000 daily users to carry 20 major Russian federal television channels, many of which broadcast Kremlin propaganda.
The past few days have seen an increasing pushback from Hollywood against Russia, including Disney, Warner Bros, Paramount, Sony and Universal all delaying their upcoming film releases.
Disney is planning to make future business decisions based on the evolving situation. For now, they are working with their partners to provide urgent aid and other humanitarian assistance to refugees.
The Cannes film festival has stated that no Russian delegations or attendees with ties to the government will be welcomed in May. The European Film Academy also announced that Russian films will not be eligible for the next European Film Awards. 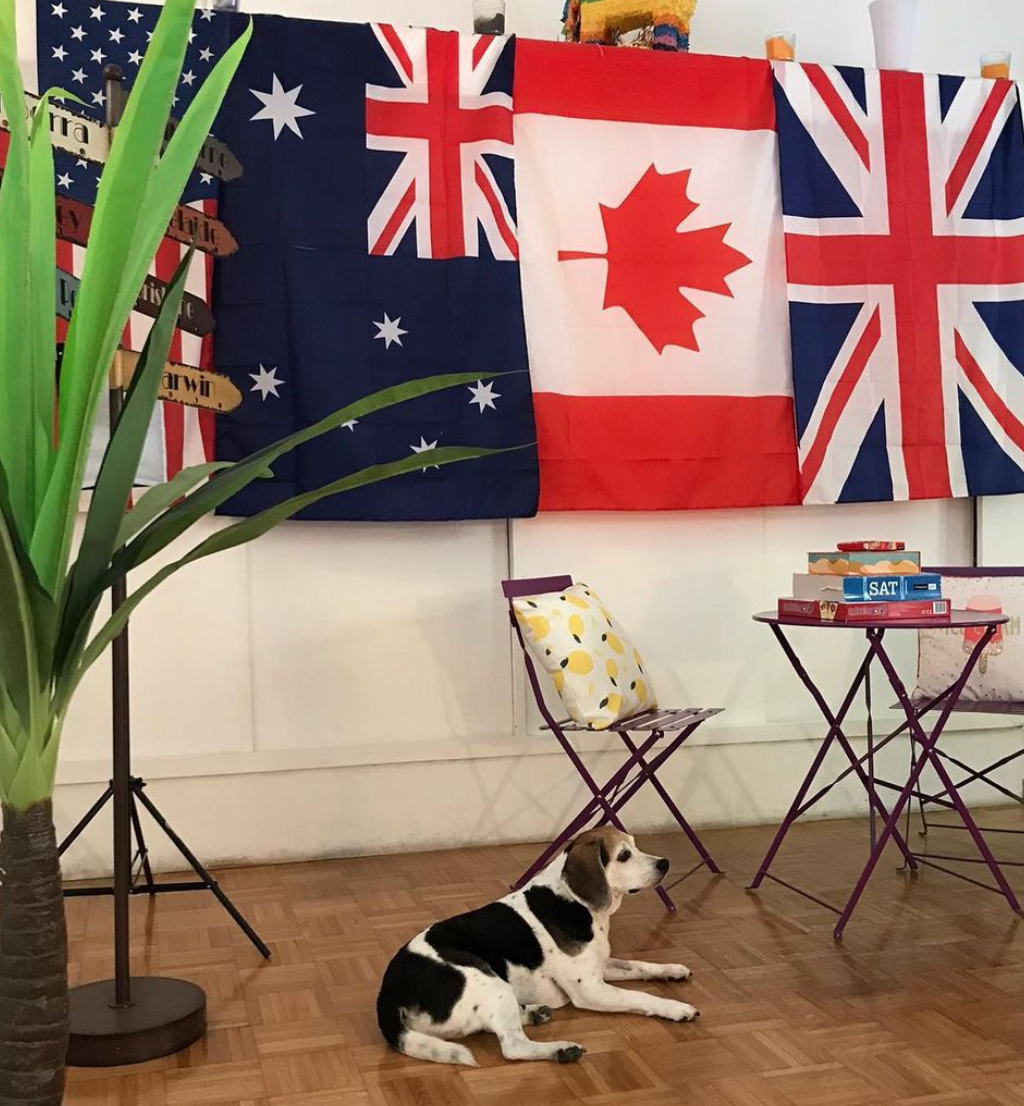 Prepositions of Place (with Bailey the Beagle) 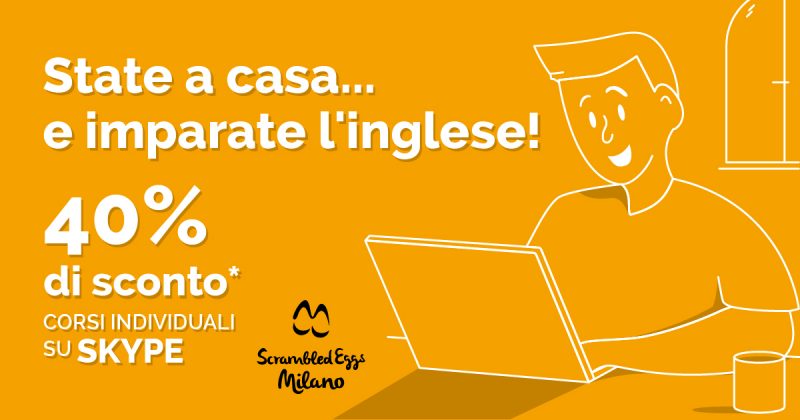 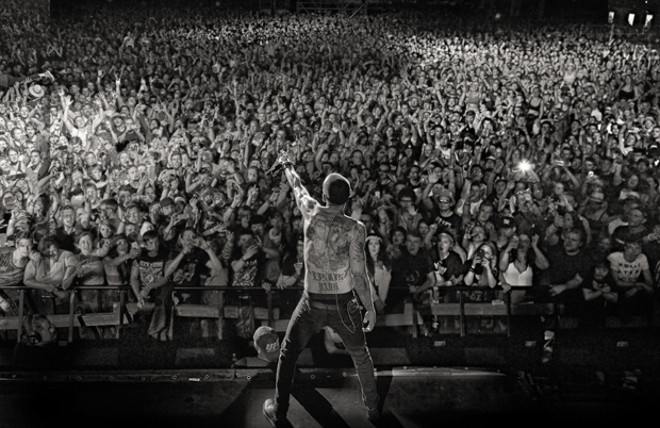