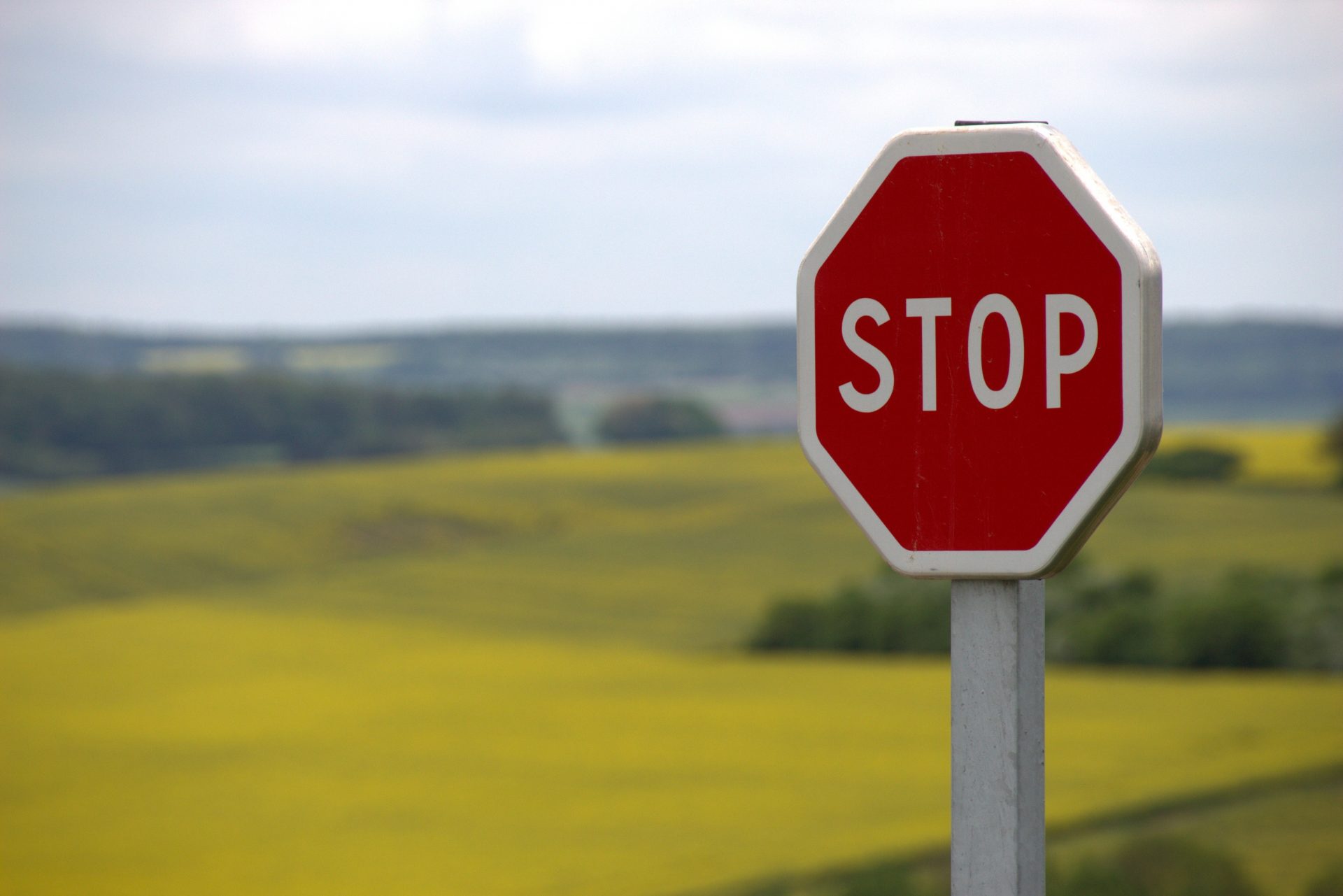 Instead of using basic modal verbs like can, could, must & should to express permission, why not take your English vocabulary up a level with some of these more advanced words?

We use this in place of ‘can/could’ when expressing permission – but NOT possibility.

Structure: Subject + to be + allowed to + infinitive

In a more official/formal situation, we can use permitted to. This is usually used with laws/rules to express permission and prohibition.

Structure: it + be (not) permitted to + infinitive

Structure: noun + be (not) + permitted

Structure: gerund verb + be (not) + permitted

Instead of using ‘should’, we can say either of these phrases in order to express either obligation or permission.

Structure: be (not) supposed to/meant to + infinitive

We’re not supposed to be out after 10pm!
She’s not meant to eat 24 hours before the surgery, but she’s hungry.
I’m supposed to start the meeting at 3pm, but I think we can start early.
No-one is meant to be in the office this weekend, why are you here?

Rewrite these sentences to make them correct. 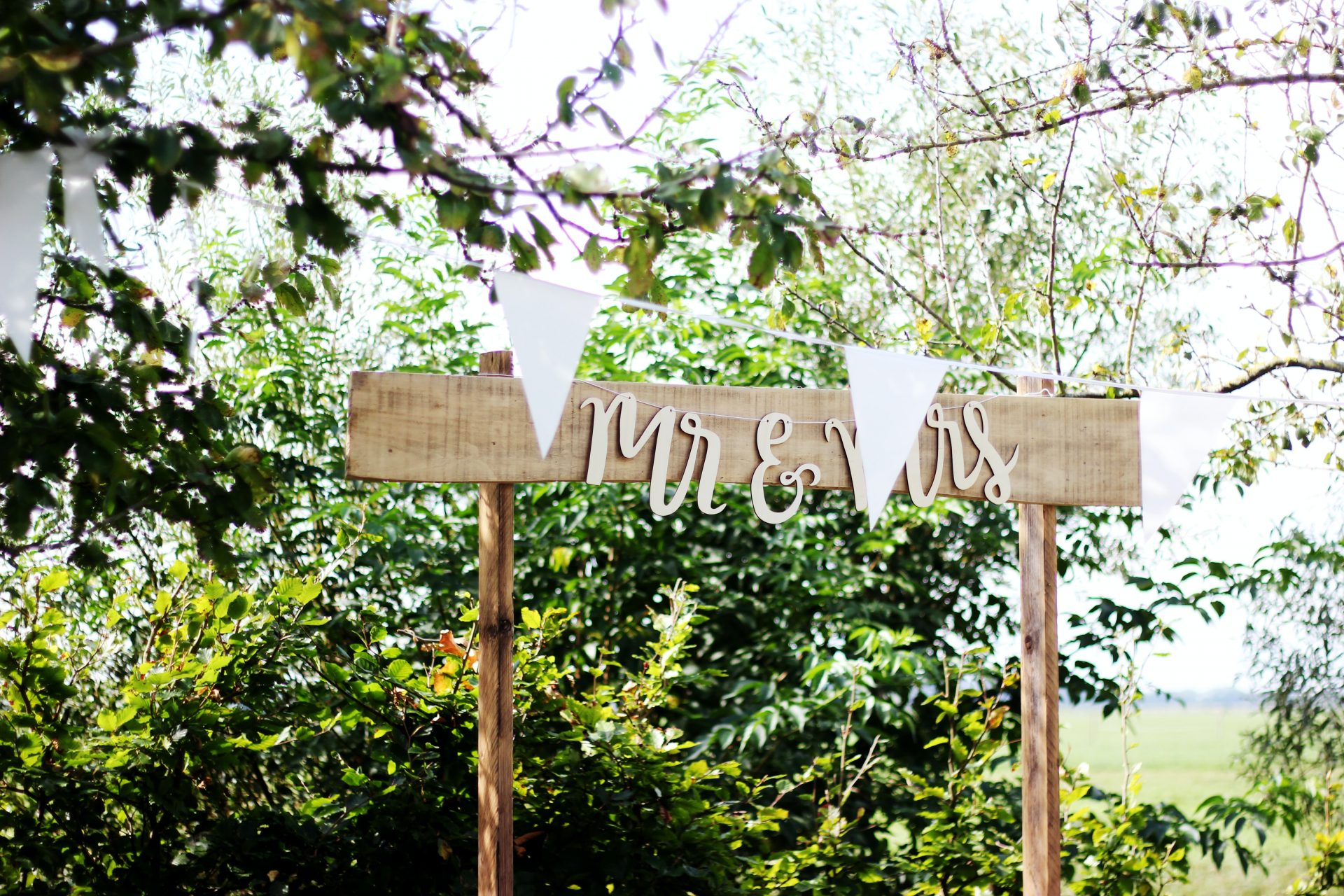 An Email to the Wedding Planner – English Reading Comprehension 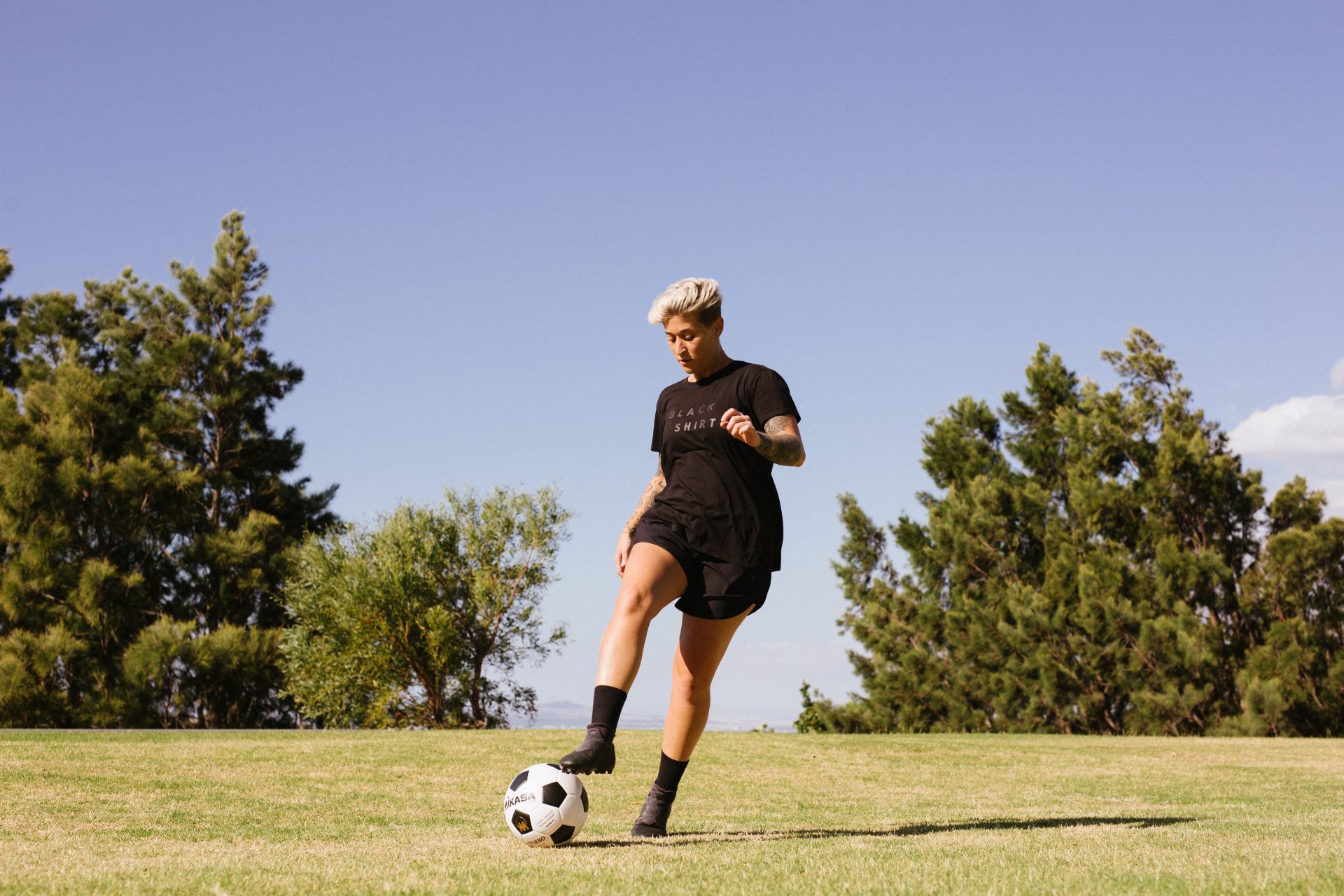 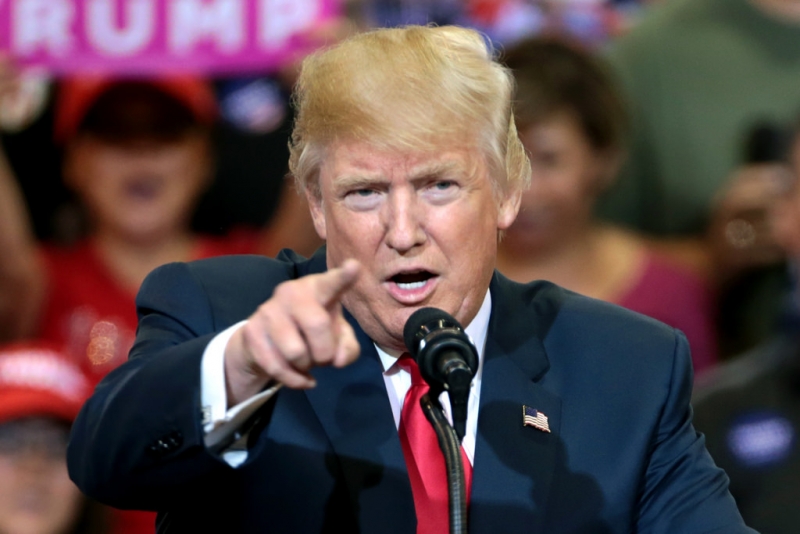 Learn English with the News – Trump Funding WHO