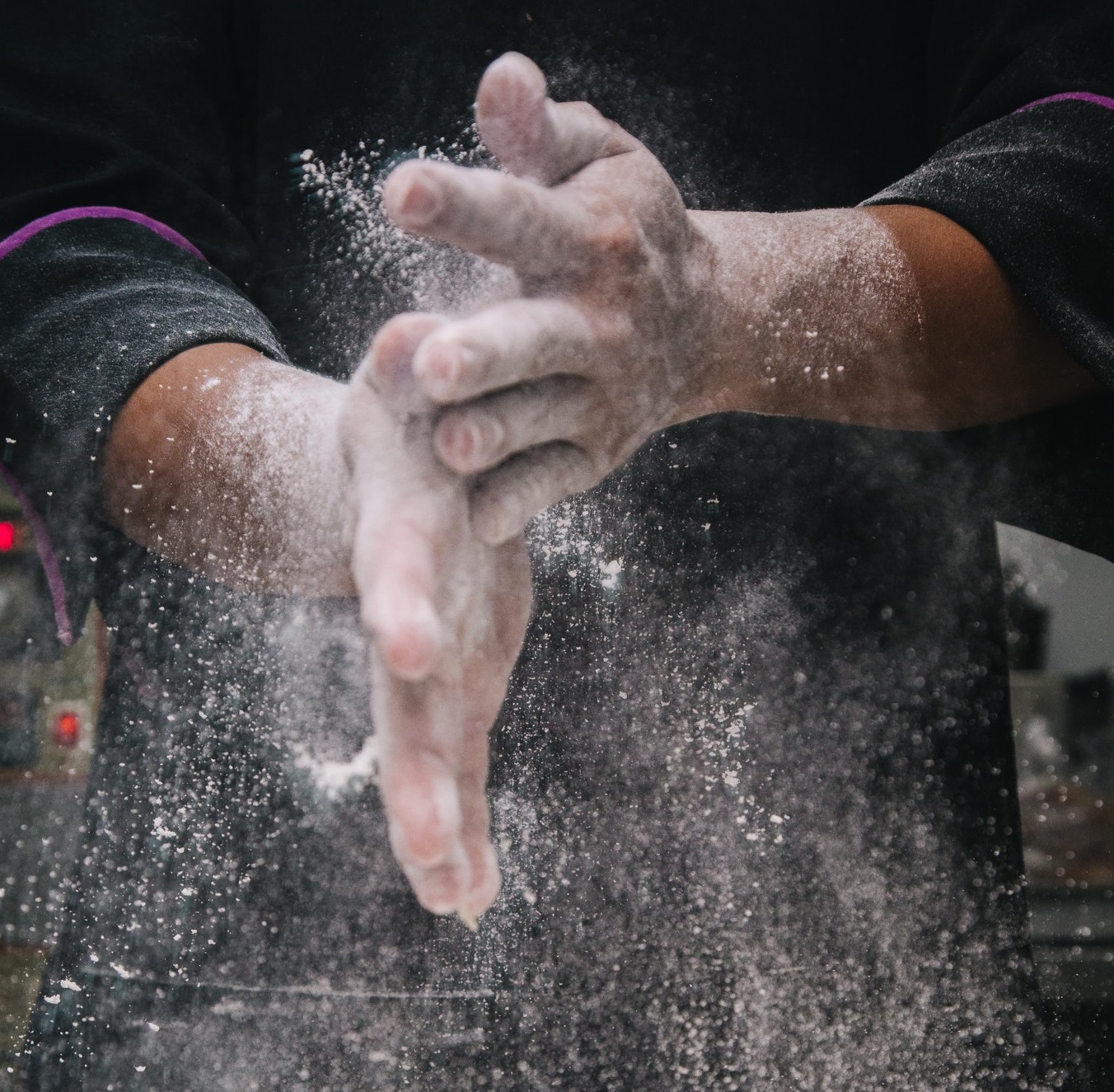 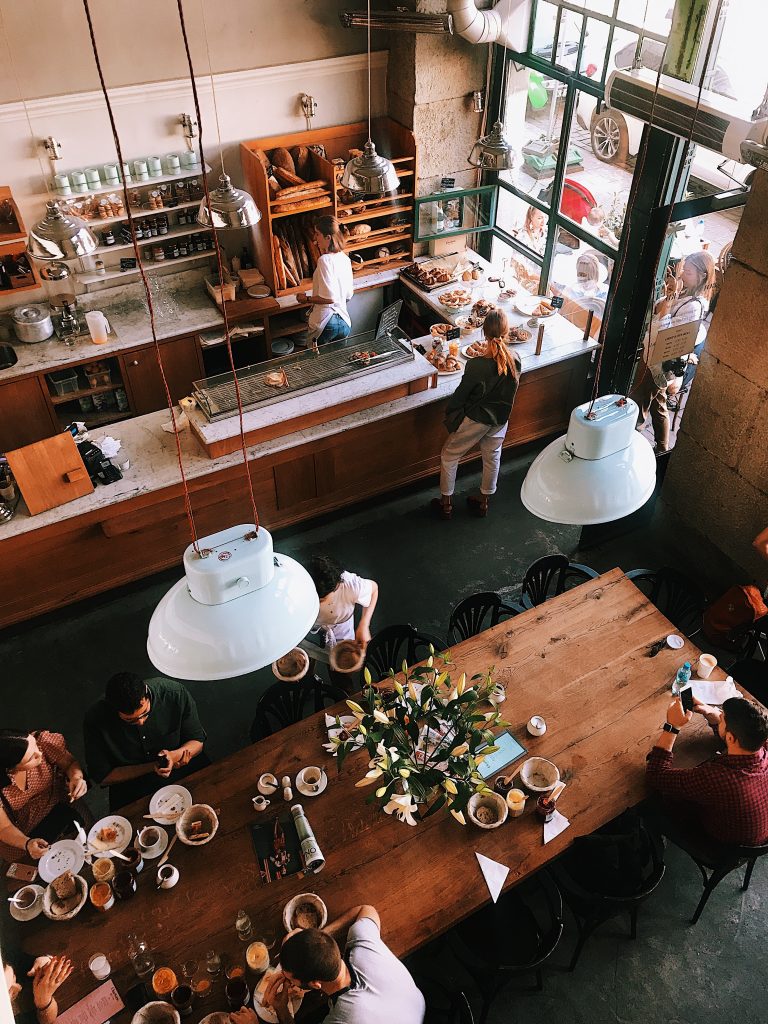 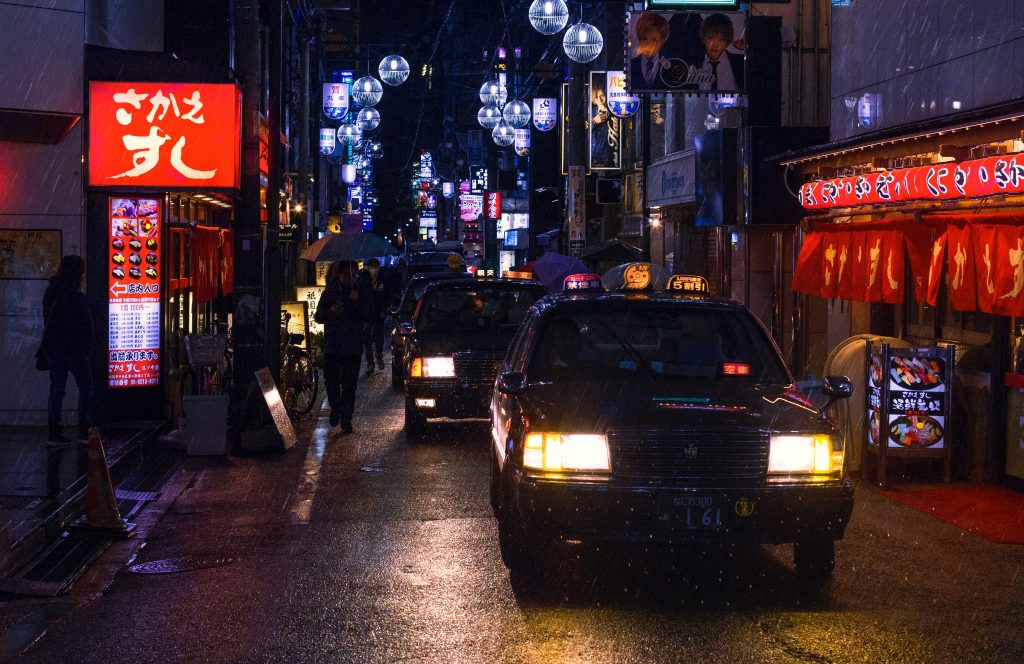 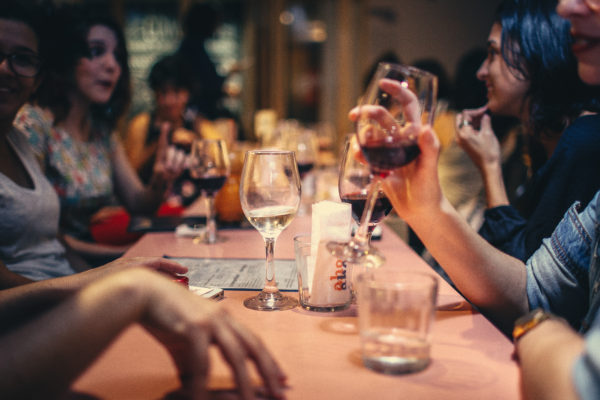 Esercizio di Inglese – Would You Mind? 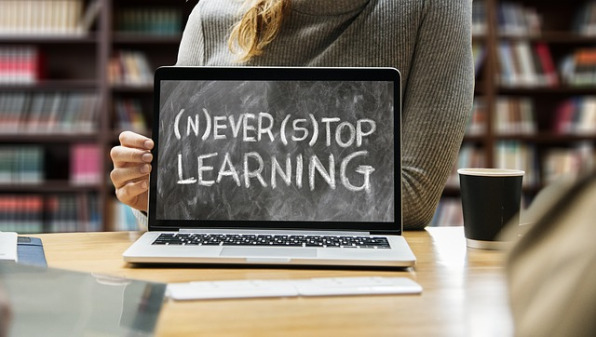 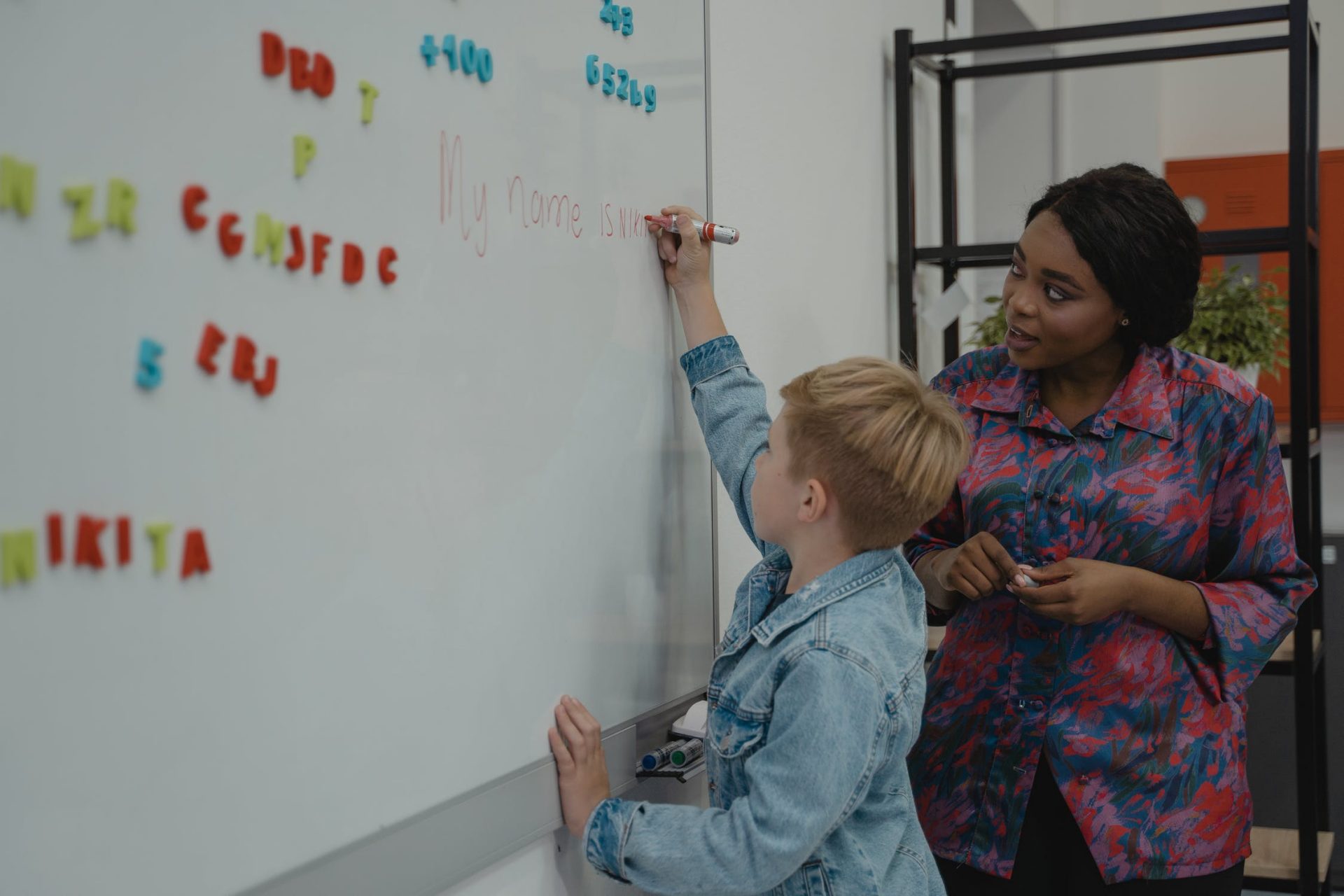