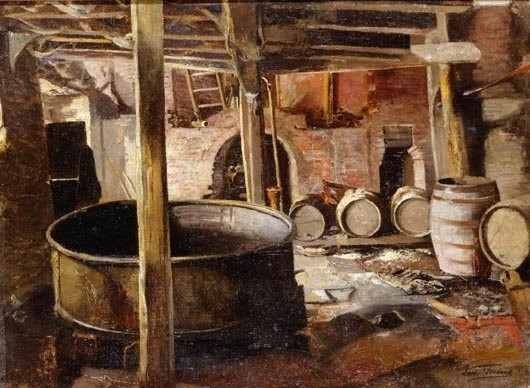 In the 1770s, Guiness began brewing ‘porter’, a new type of English beer, invented in London in 1722 by a brewer named Ralph Harwood. Porter was different from ale because it was brewed using roasted barley, giving the beer a dark ruby colour and rich aroma. Arthur’s porter was successful and in 1799 he decided to stop brewing ale altogether, and concentrate on porter alone.
Arthur Guinness brewed different types of porter for different tastes, including a special export beer called ‘West India Porter’. This beer is still brewed today and is now known as GUINNESS Foreign Extra Stout. It accounts for 45% of all GUINNESS sales globally and is popular in Asia, Africa and the Caribbean.
By the time Arthur died in 1803, he had built a successful brewing business, with a promising export trade.
At the end of the 20th century, GUINNESS had become an international brand and the largest brewery in the world. In 1901 a laboratory was established; using science to enhance generations of brewing craft.
The brewery at Park Royal in London proved successful and overseas breweries for Guiness were built in Nigeria (1962), Malaysia (1965), Cameroun (1970), and Ghana (1971). New licences were also issued to brewers in other countries so that Guiness could be brewed locally. At the end of the 20th century, Guiness was being brewed in 49 countries, and sold in over 150. 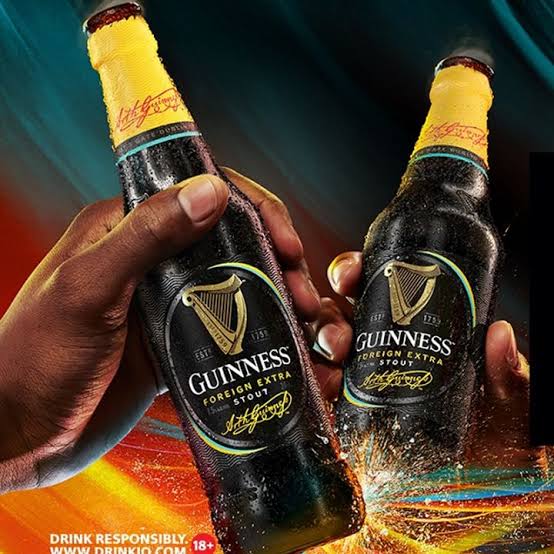 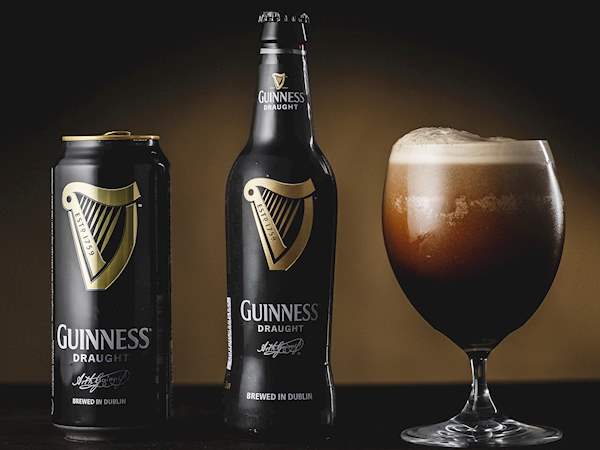 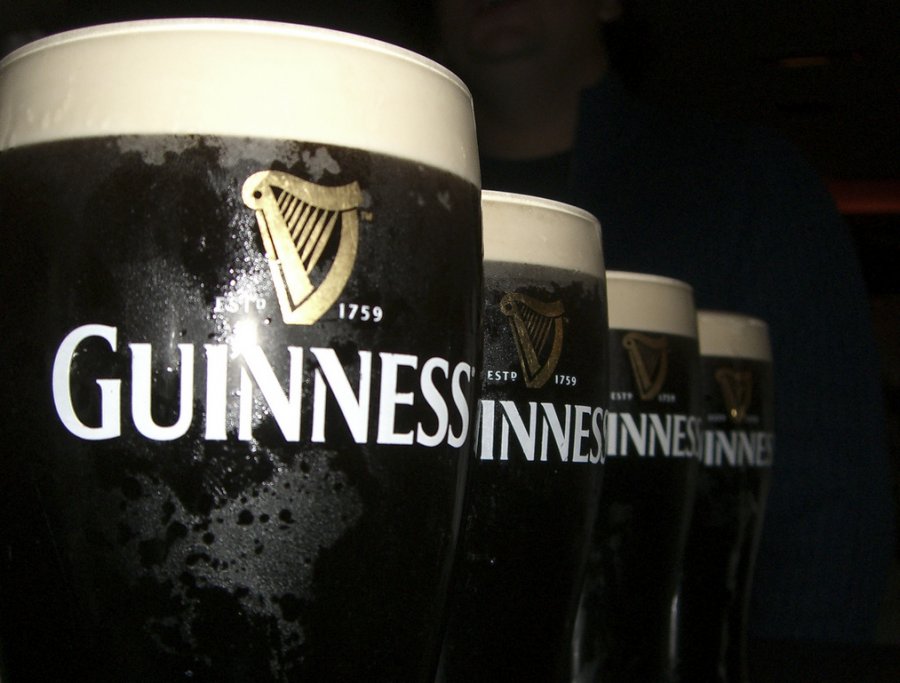