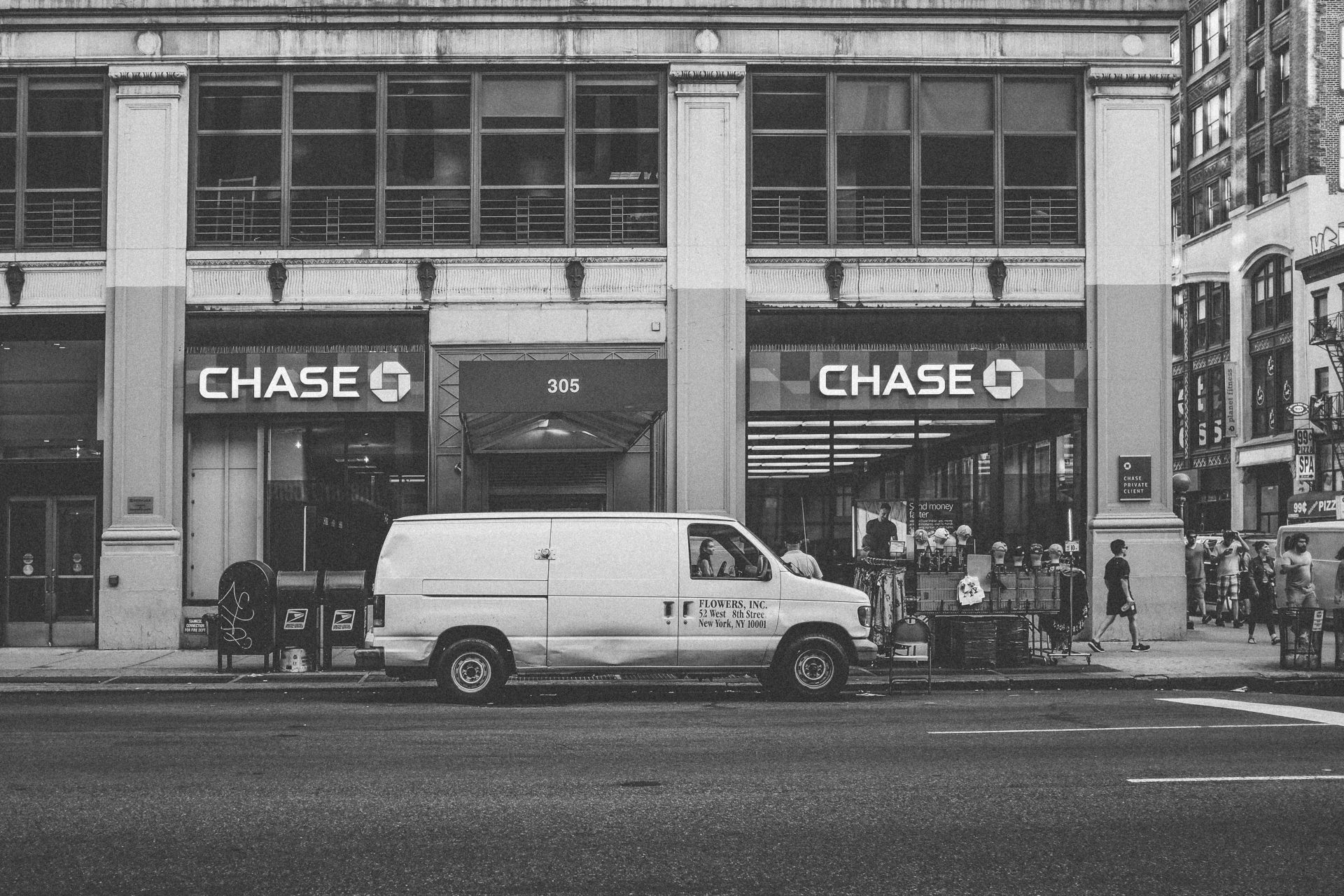 Scrambled Eggs Scuola di Inglese welcomes you to our blog! We have been teaching English in a beautiful location next to the Navigli for many years now, and we know that if a student would really like to progress with their language it is essential that they do regular study at home as well as in the classroom. We hope you like the listening exercise about a bank robbery below and you can make a habit of practicing a little at home every day!

While bank robberies make for great movie plots, the robbers rarely get away with their crimes! Once they are accused, the police quickly begin to investigate and the criminals are often convicted within weeks!

In todays blog, we are going to listen to two people talking about a bank robbery and the process of the criminal investigation!

Now try the following exercises to practice and improve your skills.

Robbery | Fill in the Gap

Fill in the gaps with the correct words.

Hmm, do you think Matteo’s boss is guilty, or is it just a big coincidence? Maybe Matteo is letting things play out so he can get a better job! Let us know in the comments below!

By following this link you can find many more of our resources: https://scrambledeggsinglese.it/english-exercises/. For more ideas, take a look at our Instragram. We hope to see you at our English school in Milan soon! 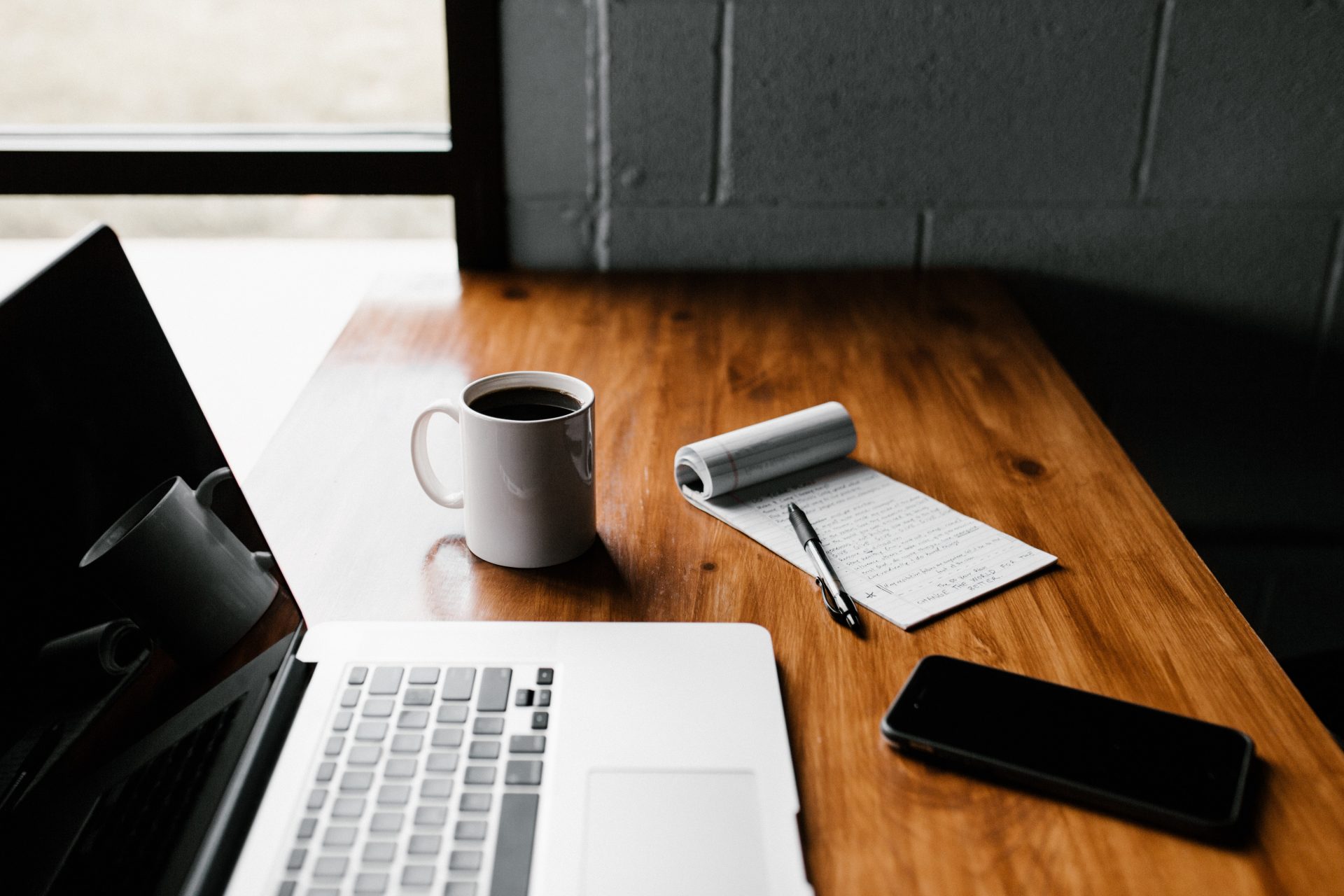 Welcome to the Scrambled Eggs blog! Here you can find many different resources with which you can learn English. There are listening exercises, grammar exercises, vocabulary boosters and all kind of interesting articles on a variety of topics! Leaning English should be fun, so we hope you like what you see and hear.

We know learning new vocabulary is always fun, especially when you can use the words to talk about the people you love…and the ones you don’t! This is why we have created the following exercises to help you learn and remember some new adjectives that can be used in a wide variety of situations, for example:

“Hey Tom, why are you late to the meeting?”
“I’m sorry, my neighbour saw me leaving my house this morning and decided to tell me about her new cat. She is very chatty and I couldn’t get away!”

Or you could even talk about the teacher you hated in high school.

“Hey look! Mr. Thomas, your old science teacher is over there.”
“Not Mr. Thomas, he was the worst teacher ever! He was always so uptight and never let us have any fun in class.”

Now it is your turn to practice using these interesting adjectives!

Fill in the gaps with the words below.

We hope that helped you learn a little English today! If you’d like to improve even more, check out the rest of our

resources (https://scrambledeggsinglese.it/english-exercises/), take a look at our Instagram or drop by our English school in Milan. 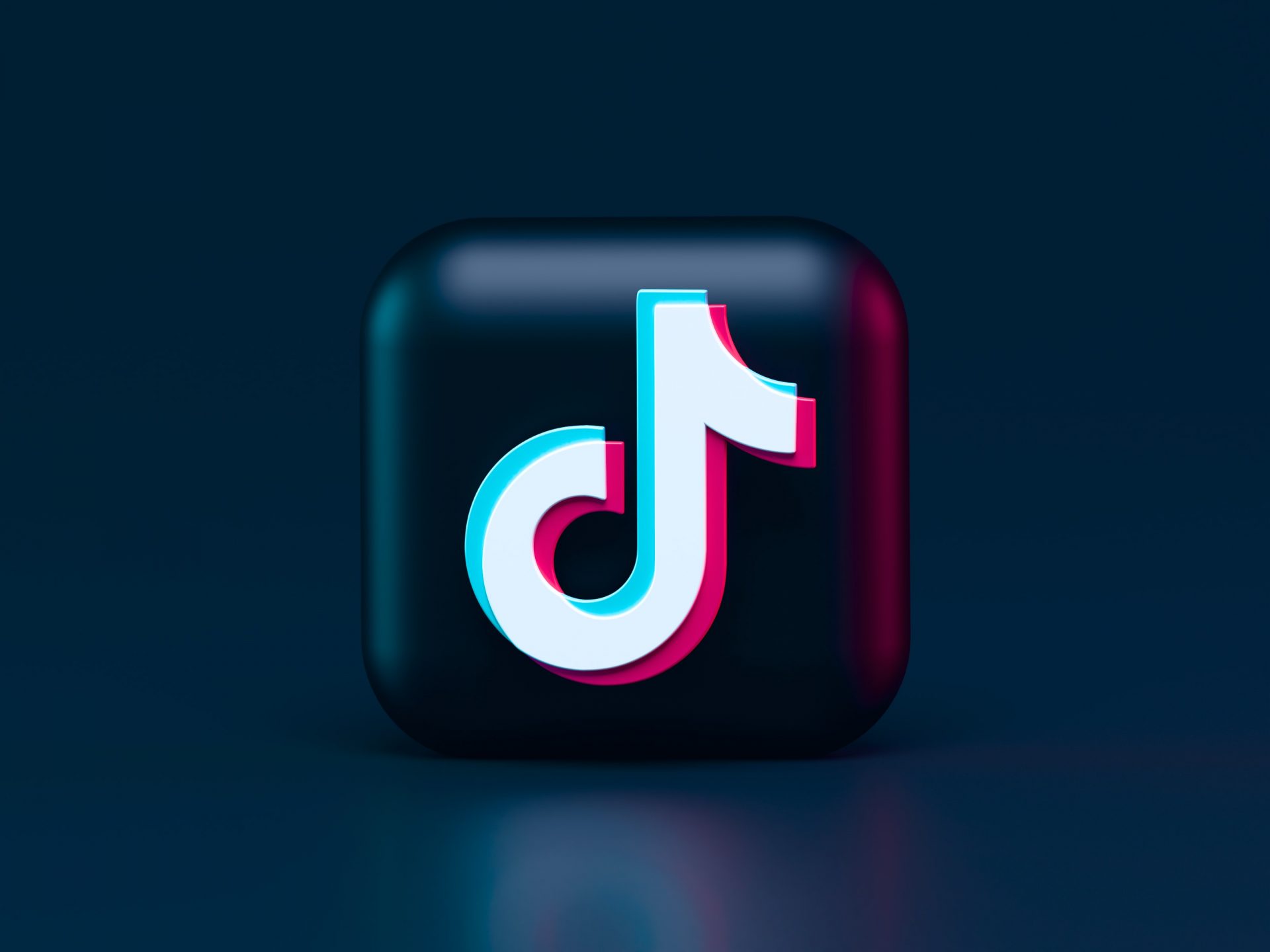 TikTok’s the target again. The FCC commissioner believes the app to be of concern to national security, but attempts to remove it from app stores have failed. TikTok TikTok goes the clock, perhaps the time is near.

In a letter to the CEOs of Apple and Google, the FCC Commissioner described ByteDance as “required by law to comply with [Chinese government] surveillance demands.” The commissioner, citing a new report, said that ByteDance’s Chinese staff accessed US TikTok users’ data on multiple occasions.

US officials have expressed concerns that Chinese government access to US users’ data or communications could put national security at risk. The FCC plays no role in regulating internet-based services such as app stores. Previous attempts by the US government to ban TikTok from US app stores have been unsuccessful.

The same day as the report, TikTok announced that it had migrated its US user data to cloud servers in the United States. They also stated that they would eventually be deleting backups of its US user data from its own servers.

The FCC Commissioner responded that he was not assured by the announcement because “it says nothing about where that data can be accessed from.”