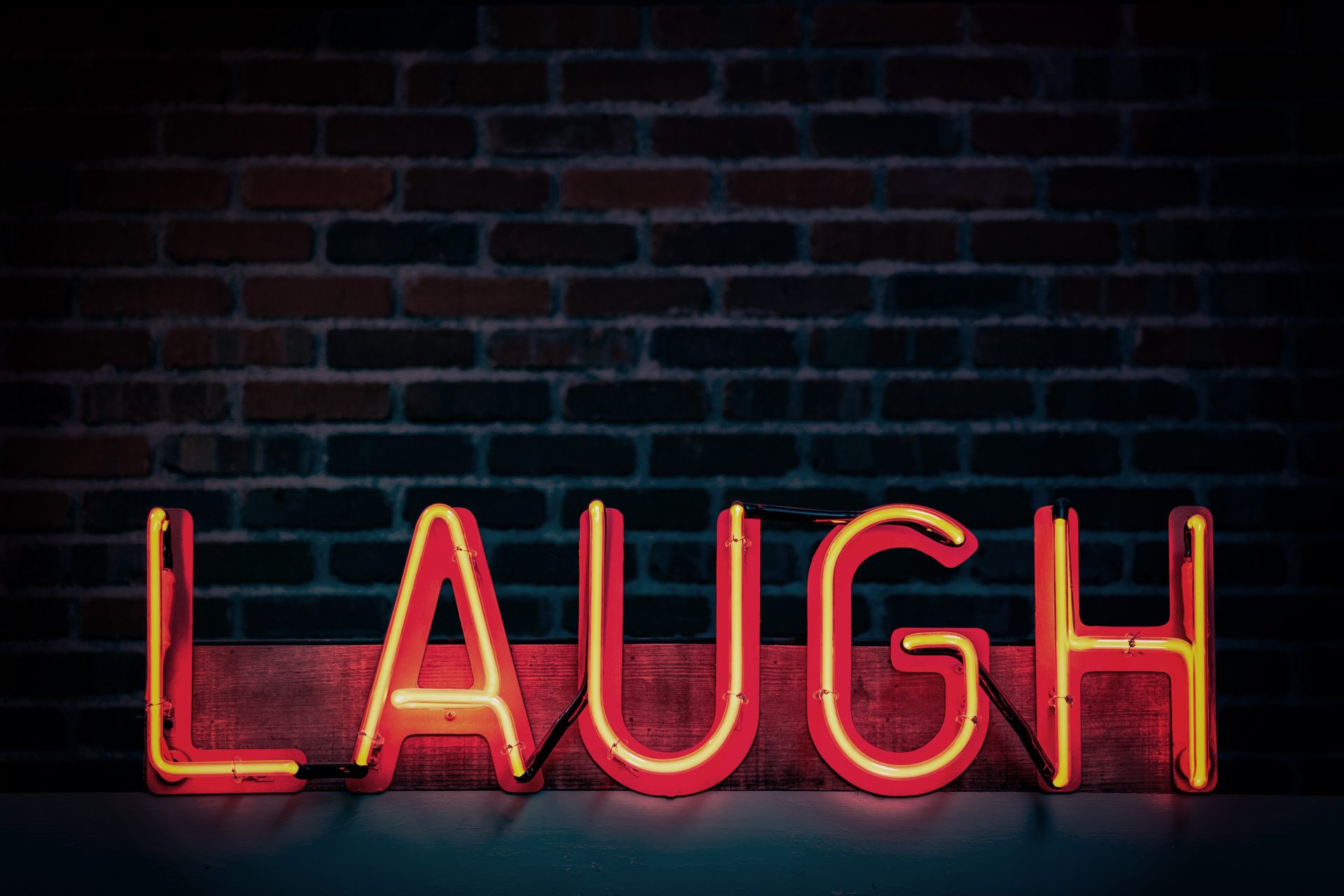 Now if we want to see some comedy, all we need to do is go on Instagram, Snapchat or Tikok to see it. Read the short article below and then try our quizzes to test your vocabulary knowledge! 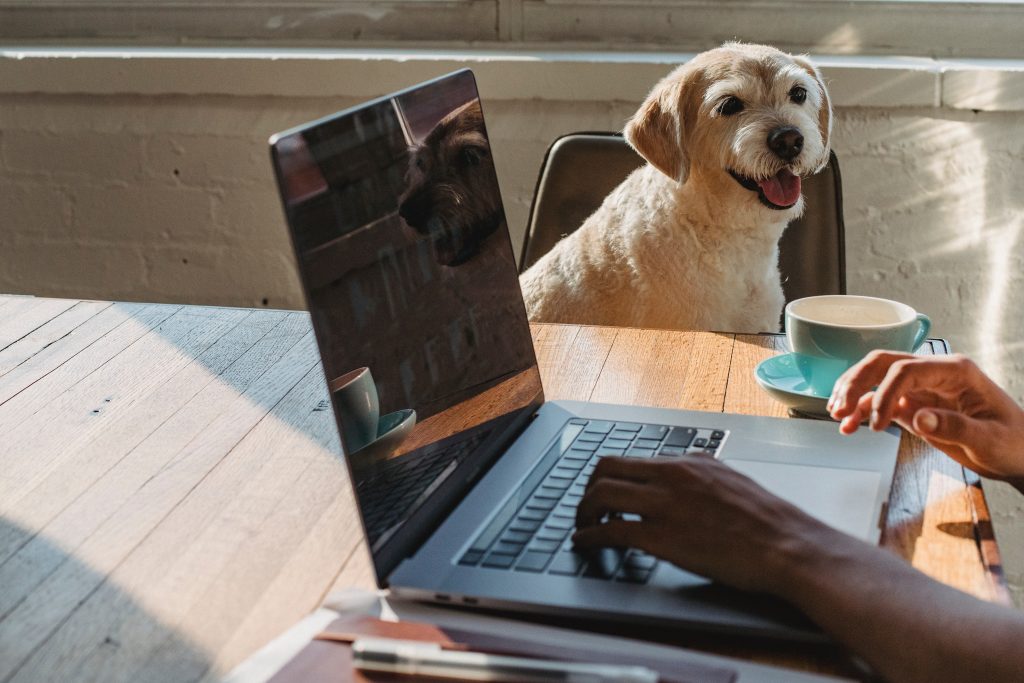 Before, if we wanted to see some comedy, we needed to buy a DVD, go to an event, or even go on Youtube. Now if we want to see some comedy, all we need to do is go on Instagram, Snapchat or Tikok to see it. The videos are short and they can often be viewed in under 30 seconds. Welcome to the future of comedy. Because we all lead such busy lives, everything nowadays is condensed. We want everything instantly, including our comedy. This has led to a new trend across social media, or rather, bitesize comedy. 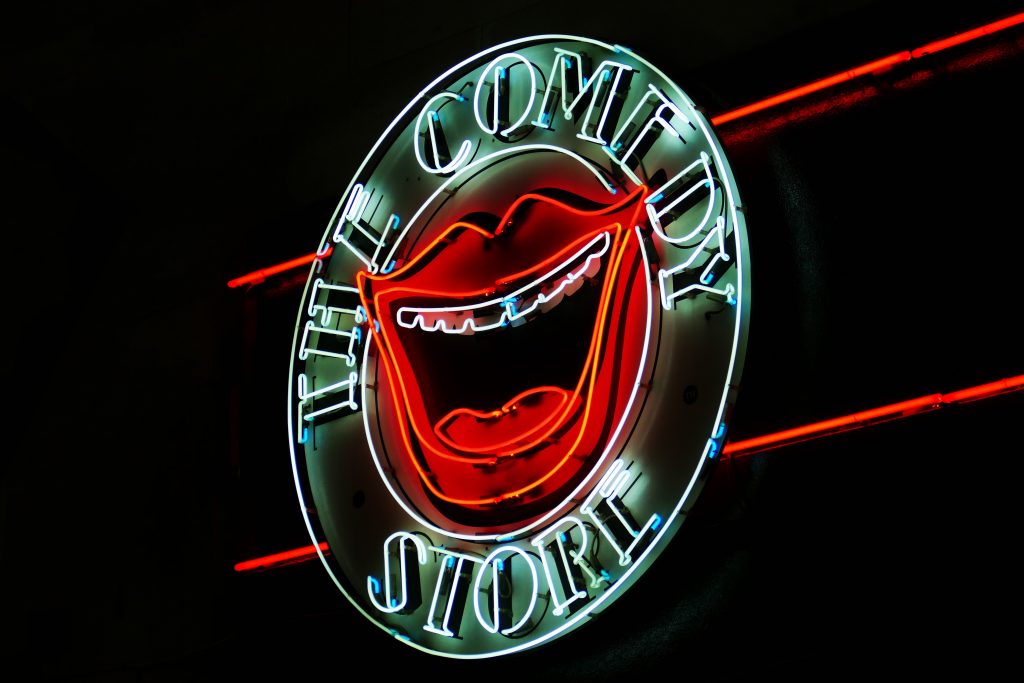 One of the most famous Tiktok comedians of the modern era is Khabane Lame. He is now famous across Italy and then rest of the world, for his bitesize video reactions to different life-hacks. Many video makers produce clips of different life-hacks, such as a man you uses an aerosol can to clean his greasy skin. Khabane shows the video and then it cuts to a video of himself, simply pointing towards a bath. The point is there is no need for this hack, just use a normal bath! The simplicity of the comedy is it’s beauty. 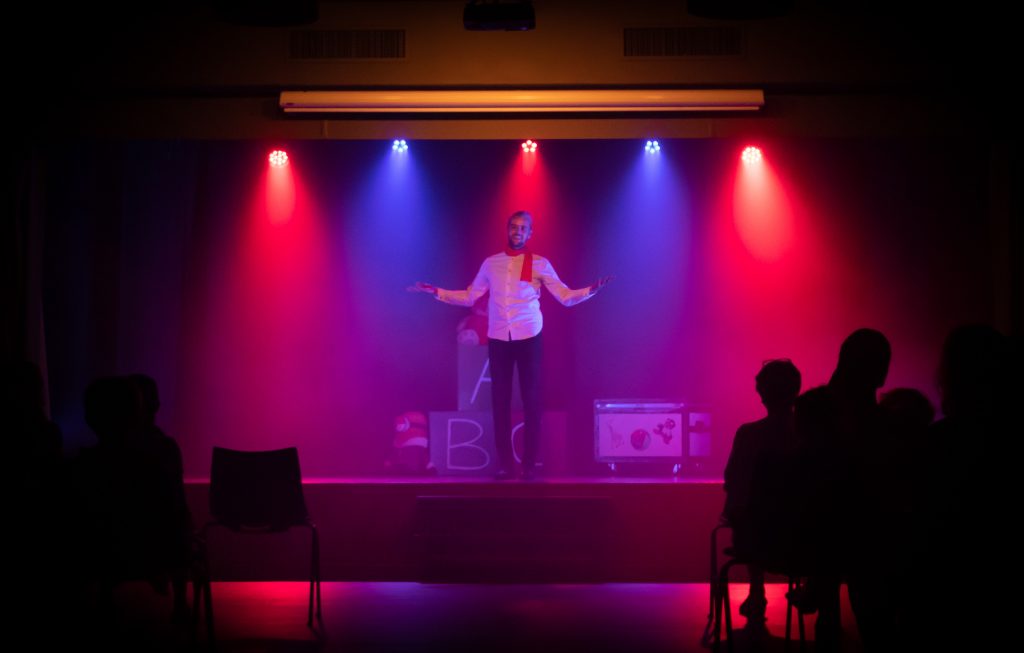 There are many rags-to-riches stories within the Tiktok comedy world. For example, 23 year old Kieron Hamilton from Southampton in the UK has amassed millions of views for his impressions of different characters in a school. He built his social media following while his family was homeless, living in temporary accommodation. Now he makes plenty of money as a Tiktok comedian. He does impressions of characters such as ‘the teacher that thinks they’re funny’ or ‘the teacher when Ofsted are in’. Ofsted is the regulator of schools in England, so when their inspectors come to the school to check the standards, the teachers are always on edge! 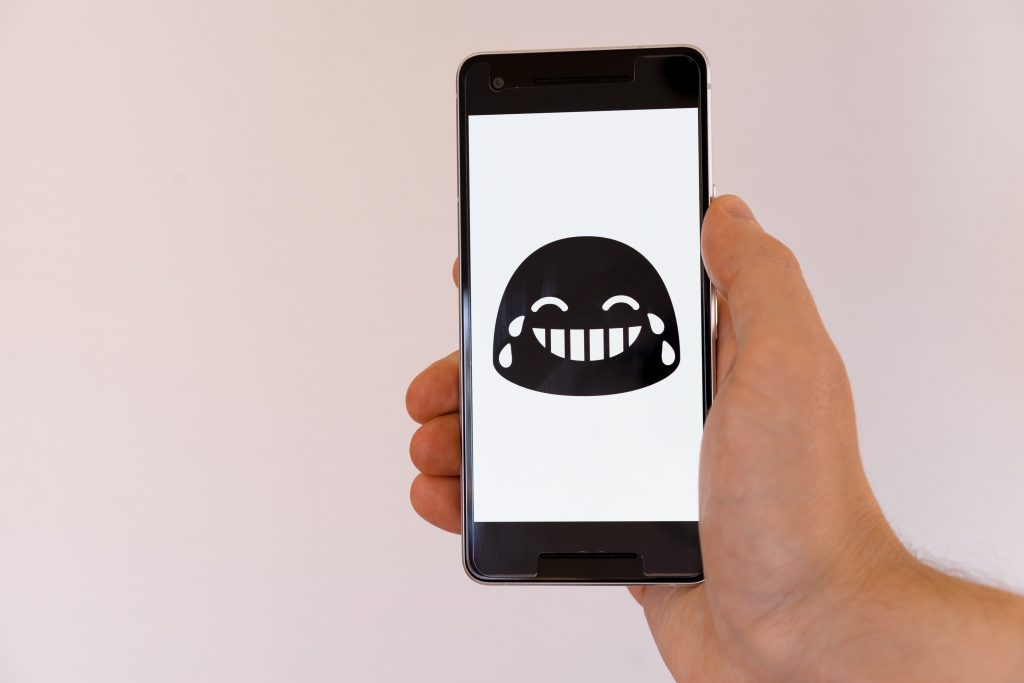 With the modern world moving fast, so is comedy online. Some of the most famous clips feature almost no dialogue and simply a written message on the screen to direct the joke. The great thing about it is, if you’re funny, all you need is a smartphone to become a world famous comedian!

Now you’ve finished the article. Try our quizzes below to test your understanding and vocabulary!

Adapted from Homeless stars, endless spaghetti and amplified farts: the comedians of TikTok | Comedy | The Guardian