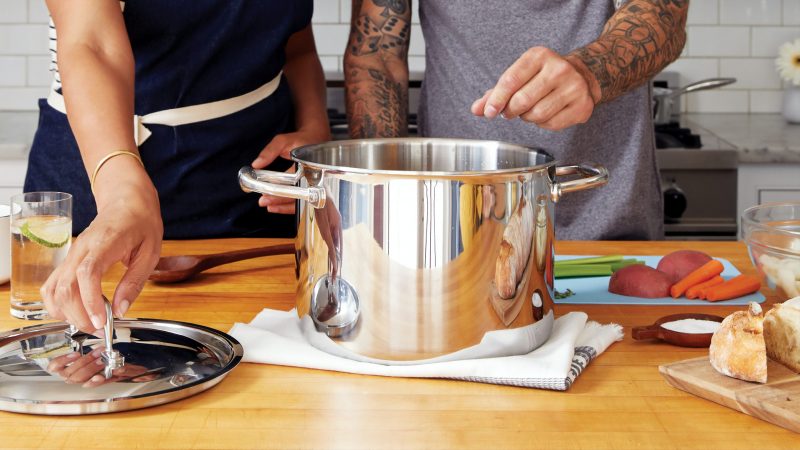 Food is an extremely important part of the Italian lifestyle. You could say it’s one of the most important aspects! With this in mind, the Team at Scrambled Eggs English School in Milan have put together six awesome adjectives that you can use to describe different types of food and their texture.

First up on our list is mushy. Think baby food, or mashed potato!

Up next is stale. If food has become stale, it is normally no longer good to eat.

Next on the list is chewy. This word is used to describe food that is difficult to chew.

Another fantastic adjective is crispy. Think roasted chicken! In fact, crispy is the opposite to mushy.

The penultimate word for today’s blog is creamy. Think soup, or risotto!

This list wouldn’t be complete without this last word: greasy. This word perfectly sums up how a Full English Breakfast should be.

Now, that you have these 6 fantastic adjectives to describe food, visit your nearest restaurant, order some food and start describing it! Happy eating!

Last but not least, if you have enjoyed reading this article, click here to read some of our other blogs and continue learning English. 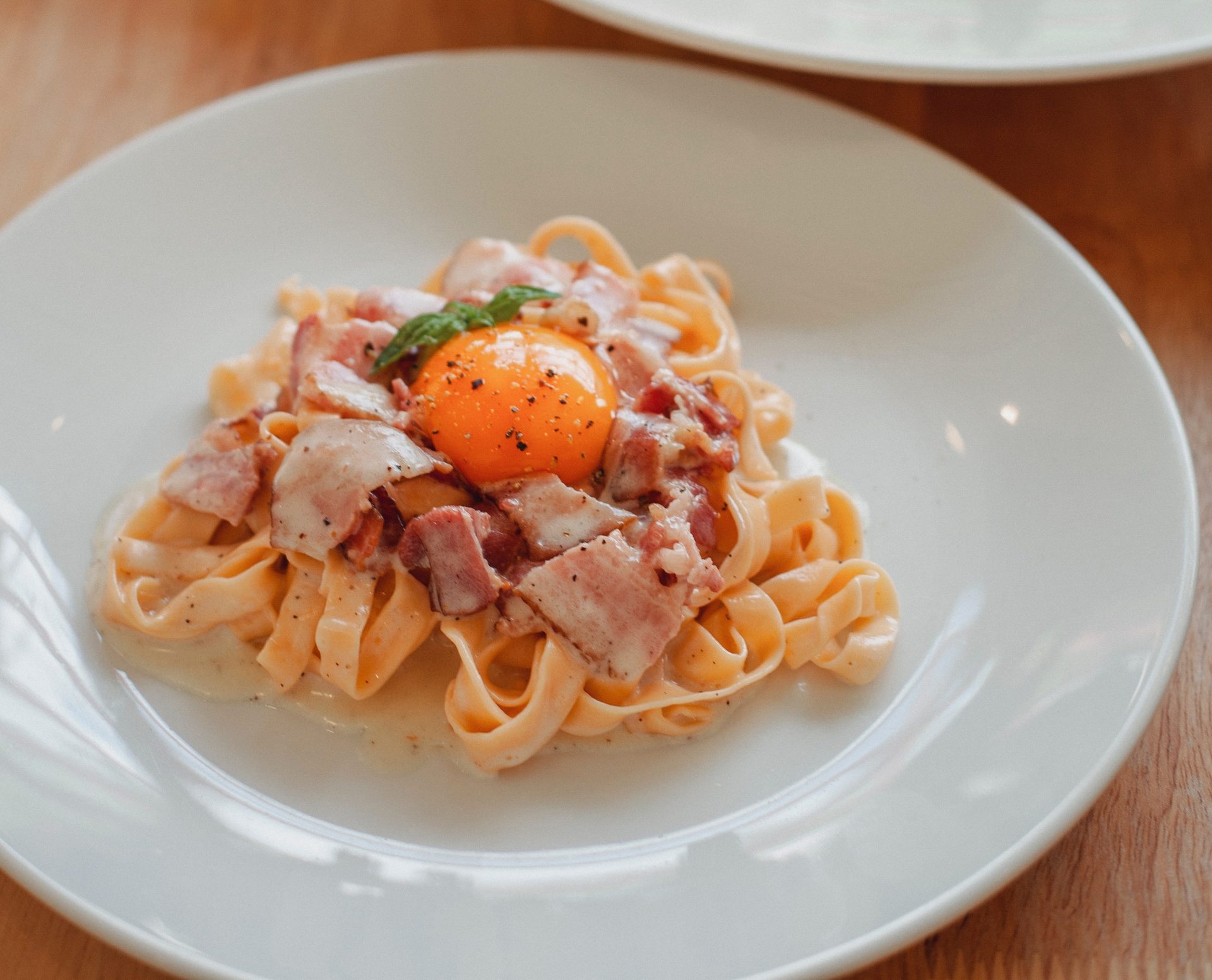 Italy is known and loved for its flavourful and regionally diverse cuisine, especially for its pizza and pasta dishes. Italian cuisine is undoubtedly one of the world’s favourite cuisines. In fact, A YouGov survey revealed that 86% of all those surveyed ranked Italian food as their all-time favourite!* It is so popular that other countries have created their own “Italian” dishes. The team at Scrambled Eggs English School in Milano has put together a list of the top 5 “Italian” dishes that you won’t find in Italy! Prepared to be amazed!

First up, we have the “panini.” A panini is a grilled or toasted sandwich filled with deli ingredients, from bacon, brie and cranberry to chicken pesto and anything in between! This is a very popular lunch choice in the UK and served in most cafés. However, in Italian the word panini means sandwiches. So, if you ordered panini in Italy, you would simply get some normal sandwiches.

Next up, we have Spaghetti “Carbonara” made with cream. This is personally one of my favourite “Italian” dishes. A true Carbonara however, a dish which originates from Rome, can only be made from eggs! The traditional ingredients also include guanciale, pecorino Romano and black pepper.

Garlic bread is another super popular “Italian” dish that you can find in a lot of Italian restaurants outside of Italy. Sometimes it is served with caramelized onions on top and often the bread used to make it is baguette, which originates from France! In Italy, you will only find garlic on bread when it is used to make bruschetta.

Next on the list is pepperoni pizza. “Pepperoni” is one of the most popular pizza toppings in both the USA and the UK. There’s just one problem: we know and love pepperoni as spicy salami slices, but in Italian pepperoni means peppers! So, if you order a pepperoni pizza in Italy, you’ll get a pizza full of peppers. Instead, ask for salame piccante.

What do you think of these “Italian” dishes? Which ones would you like to try, or have already tried?

*Over 25,000 people from 24 global locations were surveyed and asked which out of 34 different national cuisines was their favourite.