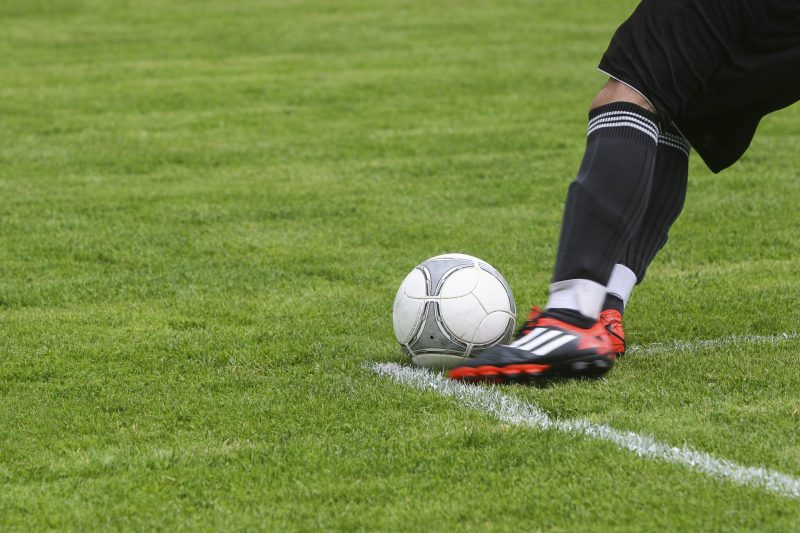 Many people know that Marcus Rashford is a fantastic footballer. He plays for Manchester United, one of the biggest clubs in England, and he wears the number ten shirt. He also plays for England and he is well known for his brilliant pace, agility and eye for goal. No doubt he will be a great player for both teams for many years. But many people do not know about his life outside of football, which is equally as impressive as his achievements in the game… 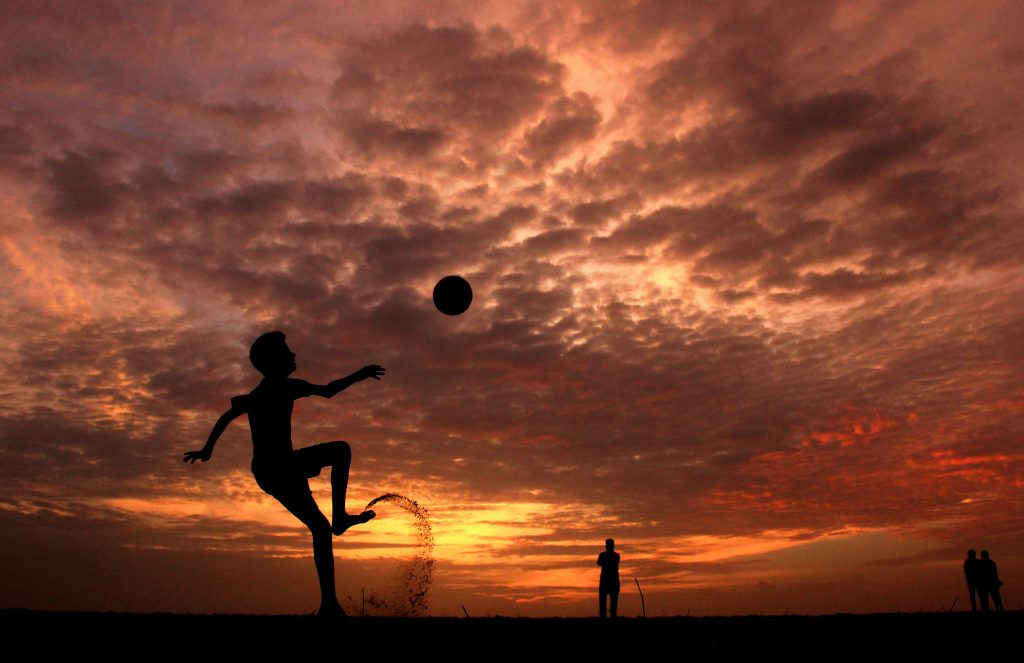 Rashford is only twenty-two years old. At this young age, he has already achieved a lot. He has won the FA Cup, the EFL Cup, the Community Shield and the UEFA Europa League. He started playing for Manchester United when he was seven years old and has already played over a hundred and thirty times for the club and scored forty-one goals. His record for England is very good as well, he has played thirty-eight times and scored ten goals. A lot of people in England are very excited about his potential in the game and they hope he will become a legend for club and country. Of course, he is paid a lot of money as a top-level footballer. 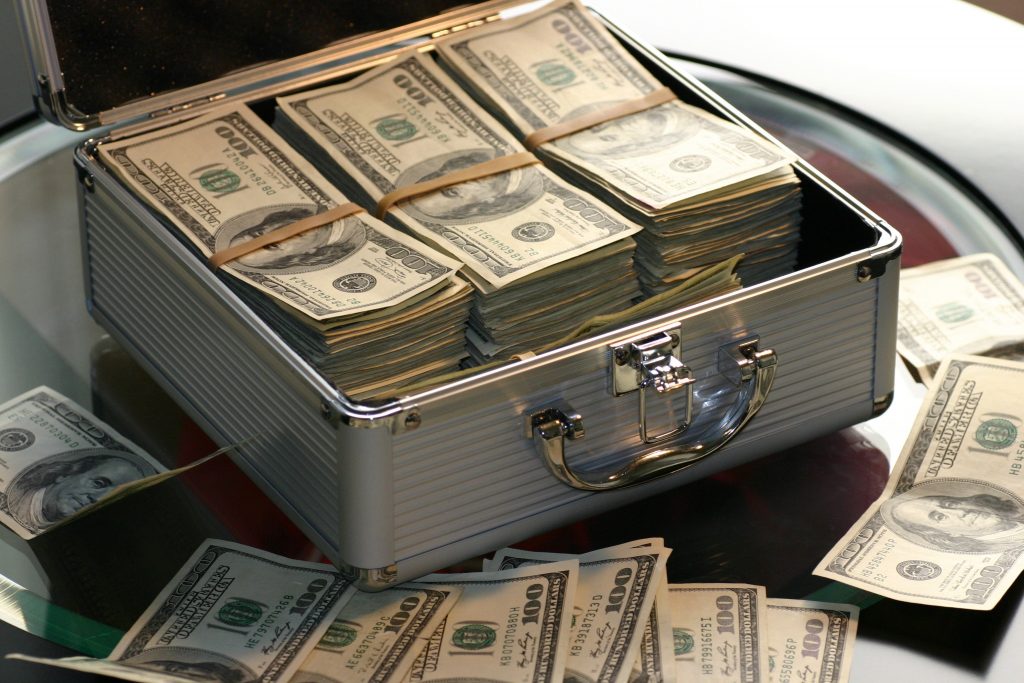 At such a young age and with so much money, you would expect Rashford to be more interested in playing video games and driving expensive cars than anything else. But Marcus Rashford isn’t an ordinary young man. He is a very charitable person, and he cares a lot about his local community.

When Marcus was a child, his family did not have a lot of money. He used to go to school very early to get a free breakfast before lessons started. On his walk to school, he used to see a lot of people living on the street and it made him sad because this was his home. It made him more determined to do well at football. Marcus worked very hard and became better every day. He made his Manchester United debut at eighteen years old and he scored two goals in a 5-1 win.

Since then Rashford has become a regular player for his club and country and is now a household name. Instead of spending his free time driving expensive cars, buying expensive clothes and playing video games, he gives his time to charity. During Christmas 2019 he was involved with the In the Box campaign, that gave essential items to vulnerable adults. When the coronavirus reached the UK, he knew that a lot of people would struggle to find food, so he donated lots of money to the charity Fareshare, and his donations mean they have provided over 3 million meals for children by the end of May. 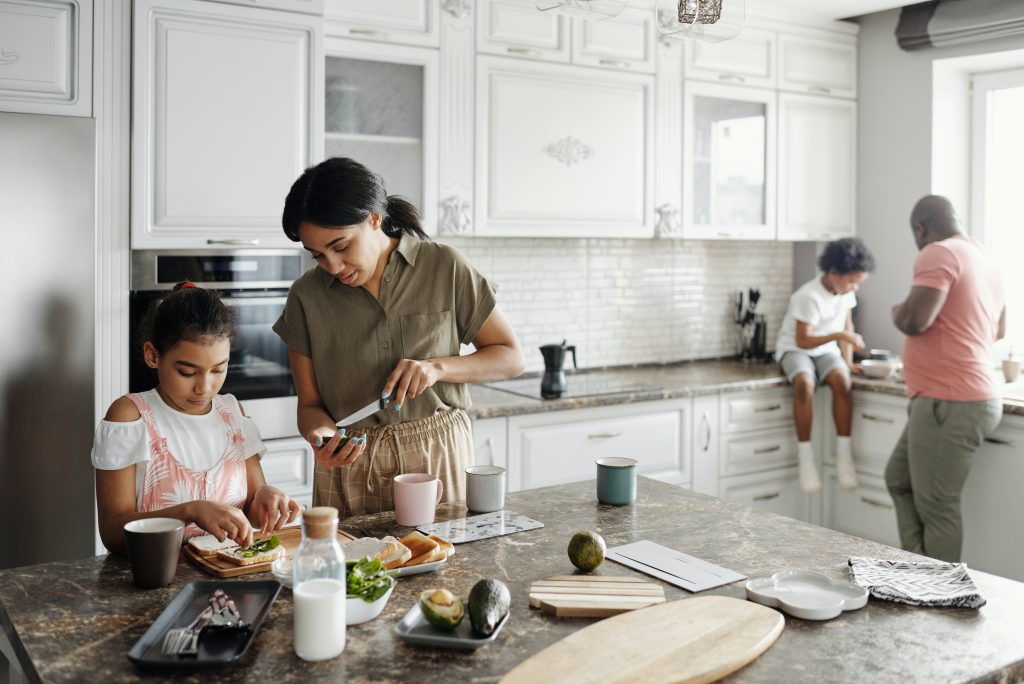 Marcus hasn’t stopped there with his charitable acts. He learned British Sign Language so he could judge the poetry competition for World Book Day and he was also awarded a High Sheriff Special Recognition Award for his contributions to his community in Manchester during the coronavirus period.

In a world of injustices and greed, Marcus Rashford is definitely a good guy and is doing a lot of good things for his country and his community. Many footballers are involved with charity but perhaps there are none as young as Rashford that do so much. He is an inspiration and a role model for young people everywhere. We at Scrambled Eggs Inglese salute you Marcus!