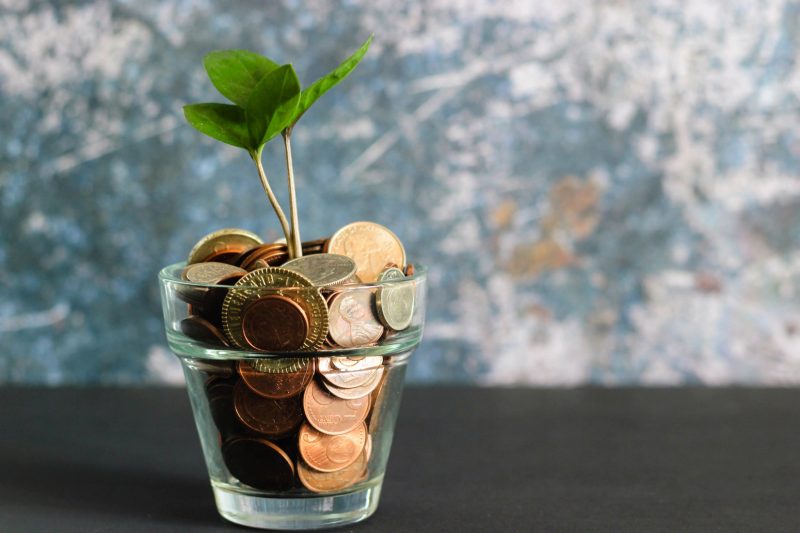 Mackenzie Scott, formerly known as Mackenzie Bezos, is now one of the richest people in the entire world. But perhaps not for long, as she has reportedly donated a large part of her wealth to various charities, slowly giving away her Amazon fortune.

MacKenzie Scott says she has given away $1.7 billion of her wealth so far | Definition Match

MacKenzie Scott says she has given away $1.7 billion of her wealth so far | Fill in the Blank

MacKenzie Scott says she has given away $1.7 billion of her wealth so far | True or False

“MacKenzie Scott, the ex-wife of Amazon founder Jeff Bezos, has already donated nearly $1.7 billion of her wealth to a variety of organizations after pledging last year to give most of it away during her lifetime.Scott received a quarter of Bezos’ Amazon shares in the couple’s divorce settlement last year, giving her a 4% position that was worth more than $35 billion at the time. Her wealth is currently estimated to be around $60 billion, according to the Bloomberg Billionaire’s Index. “Like many, I watched the first half of 2020 with a mixture of heartbreak and horror,” Scott wrote. “What gives me hope is the thought of what will happen if we all reflect on what we can offer.” The $1.7 billion donation was spread across 116 organizations focused on one of nine “areas of need,” she added, including race, LGBTQ+, functional democracy and climate change. Among the organizations she backed are the NAACP Legal Defense and Education Fund, the Obama Foundation, the George W. Bush Presidential Center, RAINN and the European Climate Foundation. Bezos, the world’s richest man, has previously been criticized for not contributing more of his wealth to philanthropy, but has donated billions of dollars in recent years to help against climate change and promote food banks.”