We live in a very clean and sanitised period of time compared to hundreds of years ago. In 1629, Europe and the rest of the world was still reeling from centuries of outbreaks of bubonic plague, beginning with the Black Death in the 14th century. This was the time Milan experienced its last outbreak of disease that terrified and shut down the city.

With many soldiers moving around the Northern Italy region due to the Thirty Years War (1618-1648), due to poor sanitation, the plague spread quickly throughout the area. French and German troops initially carried the disease to Mantua and then infected Venitian soldiers brought it to Milan in October 1629. At the time the city was, as it is now, the main commercial centre of Lombardy. The city initially, similarly to today, introduced measures to stop the spread of the disease. They quarantined German goods and soldiers and people tried to stay indoors away from the infected. However, despite these measures, the plague continued to grow amongst the population. During the carnival season in March 1630 the measures were relaxed and a second wave of cases hit the city. Fear and suspicion was rife, and as Alessandro Manzoni has written about, some people were put on trial and executed, accused of being ‘plague spreaders’.  When the disease arrived in the city in 1629, the population was 130,000. By the end of the plague in 1631, 60,000 people had died, nearly half the number of people living there two years before.

Of course it is interesting to note that there are some similarities between now and then. However, considering the history reminds us we are far away from a disaster such as that one currently in Milan. Thankfully we live in a much cleaner and safer world, with far better healthcare and knowledge of how illness spreads. Fingers crossed we will see a slowing of the spread of this virus and we can all go back to living as normal.

Now you know a little more about the history of the last major disease in Milan, try the below quizzes to test out your knowledge!

How well do you know the words in bold above? Test your knowledge with this exciting definitions quiz!

True or False: The Plague of Milan

Do you know your truth from your falsehood? Try this Plague of Milan true or false quiz! 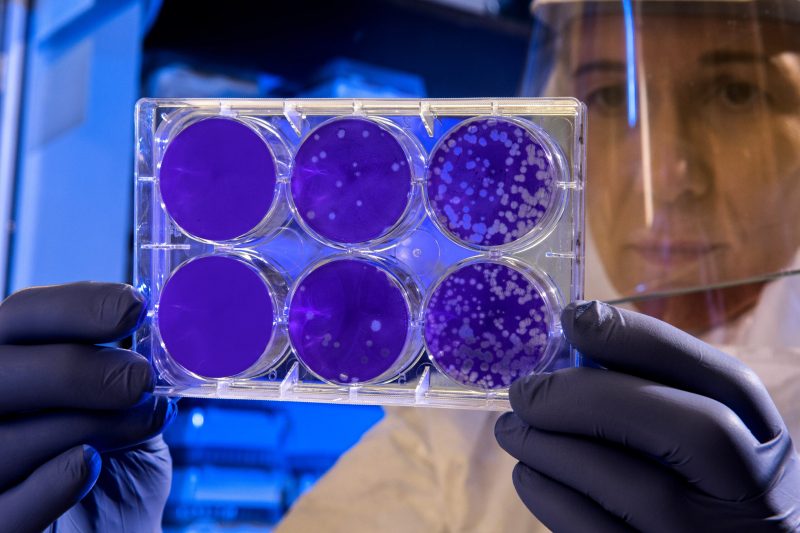 At the time of writing, most of Lombardy and other northern regions of Italy are in lockdown. The schools and universities are closed, sports and fashion events cancelled and the streets deserted. In addition, the supermarkets have been emptied of supplies as desperate people attempt to stock up in anticipation of a long quarantine at home. All because of a virus, named the Coronavirus, that has spread from China across the world which causes the deadly respiratory disease Covid-19. The number of cases in Italy now number over 300 and 11 people have died. It is the most cases of any country in Europe and the authorities are acting swiftly to halt the outbreak. But are we heading for a global pandemic?

A pandemic is defined as a world-wide spread of a new disease. The last time the World Health Organisation (WHO) declared a global pandemic was in 2009, when Swine Flu spread across the world and killed hundreds of thousands of people. For a spread of a disease to be labelled a pandemic, it needs to tick several boxes. According to the WHO’s definition, we need to see sustained community-level outbreaks of the virus outside the country of origin, in multiple areas of the world, for the spread to be named a pandemic. It would seem therefore, we are not far away from that benchmark, with significant outbreaks reported also in Iran and South Korea. Of course the number of people infected is low compared to the total population in Lombardy, let alone the rest of Italy. The best advice is to engage in frequent hand-washing, avoid touching your eyes with unclean hands and to use a tissue to catch any stray sneezes. If we can contain the spread of the virus now, then there is a chance that the warmer spring temperatures will make it more difficult for the virus to move airborne, as it does with influenza. Let’s hope that both of these will come to pass and we can all go on living our lives free from fear.

Now that you know more about the virus, test your knowledge using the quizzes below!

Try this true or false quiz about the Coronavirus article!

Test out your knowledge of the above text with this definition match!