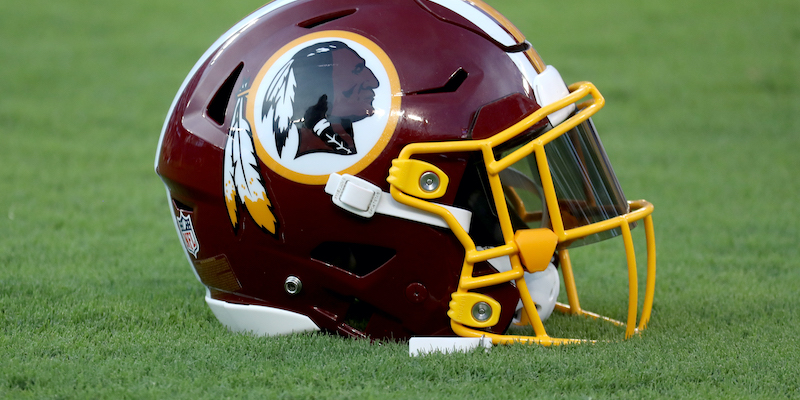 After nearly 100 years going by the name “Washington Redskins”, the DC-based American football team will be changing its name in favor or something not considered racist by the general public. Watch the video and then do the accompanying exercises.

“The Washington Redskins American football team has said it will retire its name, long criticised as racist. In a statement, the team said it will “retire the Redskins name and logo after the completion of a review” demanded by its sponsors. Its major sponsors recently threatened to pull funding from the NFL team if it doesn’t consider renaming itself. The Washington DC-based team has faced years of pressure over a name seen as offensive to Native Americans. Team owner Dan Snyder was a boyhood fan of the team – which was named the Redskins in 1933 when it was still based in Boston – and had vowed to never change the moniker of the 87-year-old team. But amid protests over police brutality and racism, major sponsors FedEx, Nike, Pepsi and Bank of America all demanded Mr. Snyder consider finally changing the name. The announcement does not go into effect immediately, and a new one must be chosen before the 2020 season begins in September. The team’s official website maintains the current team name, as does the team’s official Twitter handle.”